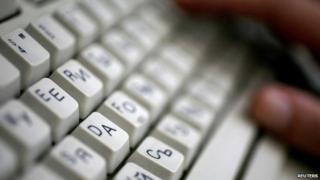 The number of illegally downloaded films in the UK has gone up nearly 30% in five years, new figures suggest.

Film industry bosses say it's costing a massive £170m every year, and that means people's jobs are at risk.

A researcher called Dr David Price led the the team and said there are four main reasons for the increase: