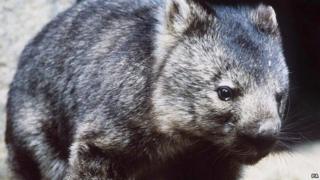 PA
An example of a modern day wombat

Scientists in Australia have found the skeleton of a "giant wombat" which lived two million years ago.

It would have been the size of a four-wheel drive car and weighed three tonnes!

The massive creature's bones were found on a farm in Queensland, in north-eastern Australia.

It's one of the most important pre-historic discoveries ever there, because the skeleton is complete. 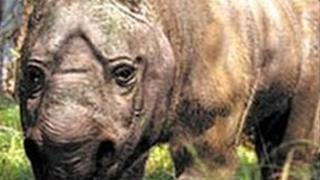 About 50,000 years ago the plant-eating animal lived right across the country.

Prof Mike Archer, a professor of biological science at the University of New South Wales, described the discovery as extraordinary.

"These were very huge animals but with pouches. If one tried to visualise what this thing looked like, you'd have to sort of think of a gigantic wombat on steroids."