Schools shut as thousands of teachers go on strike 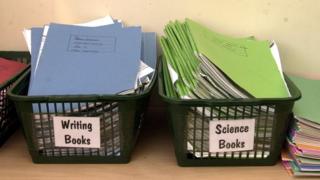 About 12,000 schools are shut in England and Wales as teachers stay away from school in protest over changes in their pension.

It's thought tens of thousands of pupils are missing lessons as teachers stage the one-day strike.

As well as teachers, lots of other people who work for the government are on strike.

The teachers are angry because the government wants to make changes to their pensions, which they say will leave them worse off. But the government says it's fair to ask teachers to pay a bit more.

They say their pensions should be more equal to what some workers in other jobs pay.

Other people on strike include some airport workers, people at job centres and courts, and civil servants, who work directly for the government.

Chat: Will you be at school on strike day?

How will it affect YOU? 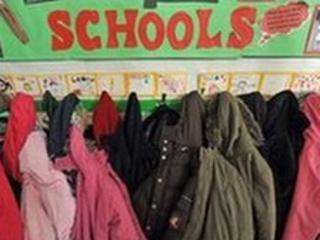 Even if teachers are striking at your school, it doesn't mean it's definitely closed for the day.

If the strike does go ahead as planned, it will only affect England and Wales.

What the PM says 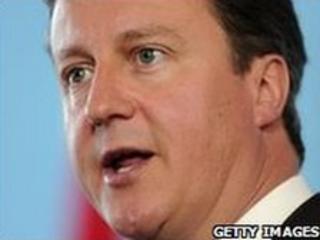 The Prime Minister David Cameron doesn't want teachers to strike and he's asked the teachers to change their minds.

The government says the strike will be bad for kids' education because they'll miss out on lessons. 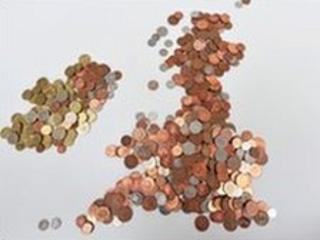