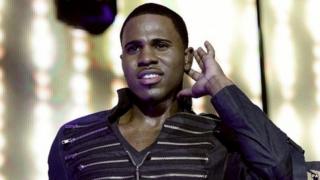 Jason Derulo has gone straight in at number one of the singles chart with his new release Don't Wanna Go Home.

It's the 21-year-old's second UK number one - after last year's In My Head.

He knocked dance act Example down to number two with Changed The Way You Kiss Me, while Calvin Harris featuring Kelis was down one to three with Bounce.

In the albums chart Lady Gaga's Born This Way went back to the top spot for a second time.

Her album spent the last two weeks at number three but hit the top spot for two weeks when it was released in May.

Adele still has two albums in the top five, 21 at number two and 19 at number five. Take That's Progress was down from number one to number three.