The death of Islamic State (IS) group leader Abu Bakr al-Baghdadi in a US military raid has been announced with great fanfare by President Donald Trump. Dr Lina Khatib, director of the Middle East programme at the international relations think-tank Chatham House, explains what is likely to happen next.

The killing of Abu Bakr al-Baghdadi does not mean the automatic end of IS. But the immediate future of IS depends more on local dynamics in Syria than on whether it still has a leader or not.

Baghdadi was a powerful tool for IS, especially at a time when the organisation was planning to establish a so-called state. Considering that there could not be a caliphate without a caliph, IS put Baghdadi in the public eye to give its supporters around the world an identifiable figurehead.

Despite the military defeat of IS in Syria and Iraq, its supporters still saw in the presence of Baghdadi hope of restoring the caliphate one day. His statements mobilised sympathisers, even if only rhetorically, as noted by journalists and aid workers who interviewed the wives and widows of IS fighters in al-Hol camp inside Syria.

In the run-up to the Turkish invasion of northern Syria, the military capacity of IS had been greatly reduced but the organisation was still active. Sleeper cells would conduct opportunistic attacks in the north-east, mainly against civilians.

Some miles away westwards, in the huge Sokhna desert near Homs, east of Palmyra, IS fighters would sporadically attack Syrian army and Russian targets. In the north-west, many former IS fighters had joined one of the jihadist groups in the region rather than remaining under the IS banner. The group closest to IS in Idlib is al-Qaeda affiliate Hurras al-Din, which despite being militarily active is limited in numbers and popularity among local residents.

The nucleus of IS activity in Syria is the greater region of Deir al-Zour in the north-east, particularly the areas extending south of Bosaira towards Diban. The Syrian Democratic Forces (SDF) control the area but have struggled to gain acceptance there because the SDF is Kurdish-dominated while the area is populated by Arab tribes that reject not only the SDF but also the Syrian army and Iran-backed militias who are present in surrounding towns. Those tribes have recently been staging demonstrations against the Syrian regime and Iran. 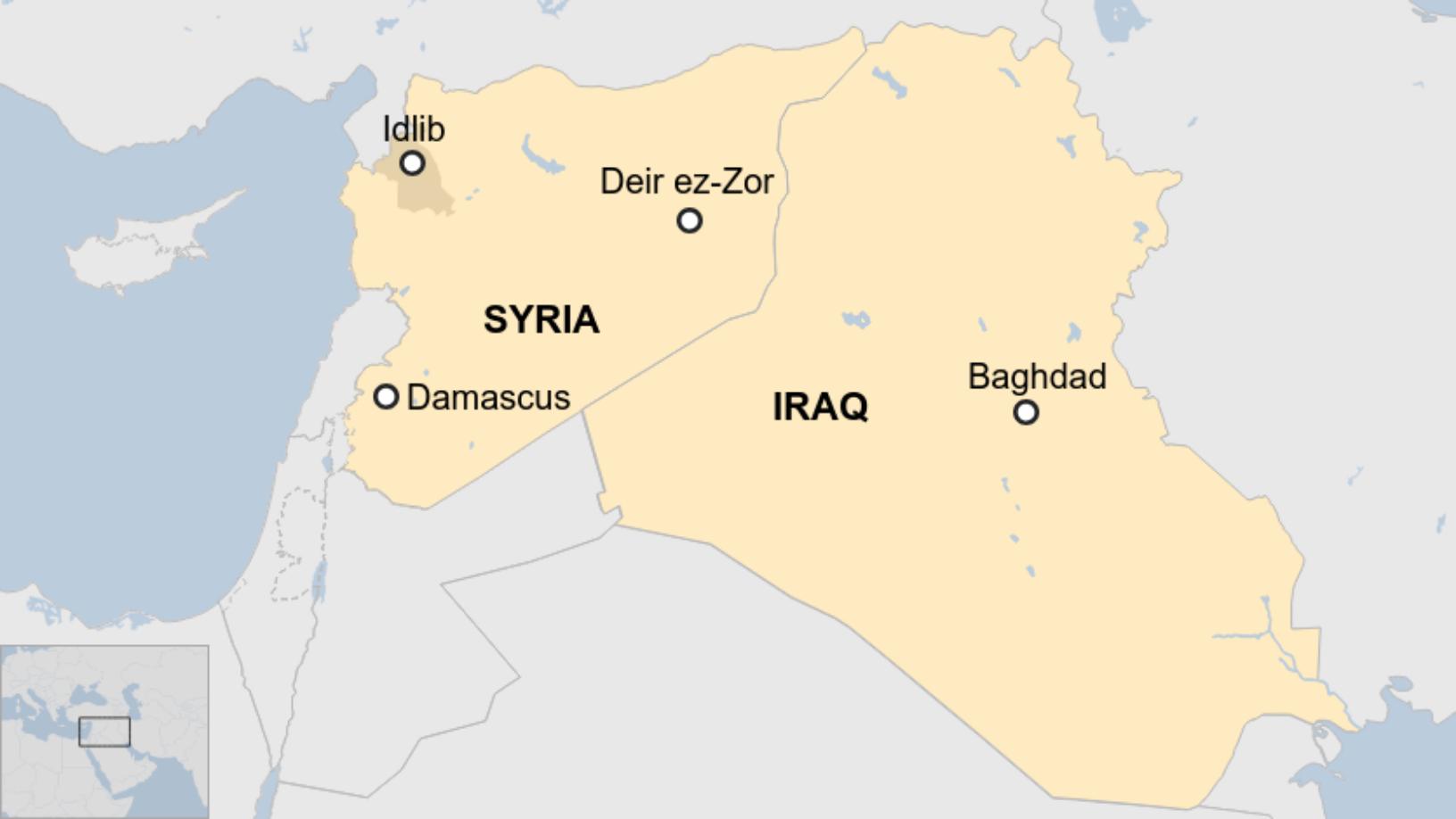 Before the Turkish invasion of northern Syria, tensions between the tribes in Deir al-Zour and the SDF were regularly followed by an increase in IS activity. A few months ago, an SDF checkpoint shot at an Arab passerby. For the following two weeks, there was an increase in sleeper cell attacks in the Deir al-Zour area, facilitated by some members of Arab tribes. This pattern of tension followed by an increase in IS attacks continues, though the attacks are mainly based on improvised explosive devices (IEDs) and are limited in scale.

Since the Turkish invasion, IS has tried to take advantage of the decrease in the SDF presence in Deir al-Zour as SDF leaders left to go to the front lines to confront Turkey. This has also resulted in an increase in IS activity. However, it has not attempted to retake geographical areas. This, coupled with the use of IEDS, signals that its military capacity is greatly reduced. The presence of the anti-IS international coalition in Deir al-Zour - to protect the oilfields there, according to the US administration - has also been a significant deterrent to IS.

IS is likely to use the death of Baghdadi to rally its supporters in the name of revenge. However, the days of its militants fighting till the last breath appear to be over. Its leader in Syria, Abu Ayman al-Iraqi, had to deploy to the front lines accompanied by only six fighters during his final battle. They abandoned him, leaving him to be killed by the SDF. In its heyday, IS would not have needed commanders of this seniority on the front lines.

IS is likely to choose a successor to Baghdadi, but what is more significant for its operations is the situation in the north-west and the north-east of Syria. President Trump said Baghdadi was in Idlib - where he was killed - because he was trying to rebuild IS there.

The Hurras al-Din jihadist group in Idlib, which splintered from Hayat Tahrir al-Sham (HTS) to stay loyal to al-Qaeda, is likely to have hosted Baghdadi. Although HTS is trying to build its own administration in the area, and although HTS collaborated with Hurras al-Din against the Syrian army in the battlefield, there is widespread popular resistance to the IS brand in Idlib, which makes it unlikely that the province will become the new capital of an IS caliphate.

As for the north-east, the Syrian army is spreading its presence in the area but its capacity there is limited not just because of decreased soldier numbers and lack of equipment, but also because it is dealing with infighting in Daraa in southern Syria as well as preparing for a campaign on Idlib in the north-west.

It is Kurdish fighters who are still in control in the north-east, even if they have recently started flying the Syrian flag following the entry of the Syrian army into the area. Only if the international anti-IS coalition leaves Deir al-Zour is IS likely to target the area, helped by members of Arab tribes who reject the SDF. But President Trump clearly said the coalition was not budging from protecting the oilfields there.

The situation in the north-east underlines that even if the international anti-IS coalition regards the killing of Baghdadi as a symbolic victory, local tensions are the main fuel for IS resurgence, while the ground presence of coalition forces remains the greatest IS deterrent.