The Berlin hospital treating the seriously ill Russian opposition leader, Alexei Navalny, says he appears to have been poisoned.

The Charité hospital released a statement saying "clinical evidence suggests an intoxication through a substance belonging to the group of cholinesterase inhibitors".

But doctors who treated him in Russia say the substance was not present.

Mr Navalny fell ill on an internal flight in Russia on Thursday.

Video appeared to show Mr Navalny, a dogged critic of the Kremlin, writhing in agony on the flight from Tomsk in Siberia to Moscow.

His supporters suspect poison was placed in a cup of tea he drank at the airport in Tomsk.

Mr Navalny's flight made an emergency landing in Omsk where he was first treated.

In their latest statement released after that of the German medical team, the Omsk doctors say tests showed no sign of cholinesterase inhibitors in his body. Speaking last week, the same team suggested his illness was caused by a metabolic disorder triggered by low blood sugar.

On Friday, they at first said he was too ill to be moved but then allowed him to board a medical evacuation flight, which landed in Berlin on Saturday morning.

What did doctors in Germany say?

His condition was "serious but not life-threatening" the statement said.

"The exact substance is not yet known," the hospital said. "Widespread analysis has begun. The effect of the poison - i.e. the inhibition of cholinesterase in the organism - has been proven several times and in independent laboratories."

The clinical outcome remained unclear, the statement said, and the medical team warned of possible effects on the nervous system.

The opposition leader is in intensive care and is still in an artificial coma.

Mr Navalny is being given an antidote, atropine, the same drug used in the case of ex-KGB agent Sergei Skripal by UK doctors after his poisoning with the nerve agent Novichok in Salisbury in 2018.

What are cholinesterase inhibitors?

They are a group of chemicals, some of which can be used to treat diseases, such as Alzheimer's. When used in nerve agents and pesticides they can be harmful to humans.

"The enzyme is called acetylcholinesterase. Inhibition of the enzyme interferes with nerve to muscle messaging and muscles are no longer able to contract and relax. They go into a sort of spasm.

"All muscles are affected with the most crucial being those which affect breathing. As breathing is inhibited individuals may become unconscious."

What do Mr Navalny's supporters think?

They have been blaming the Kremlin.

Doctors in Omsk had at first been co-operative in helping to transfer Mr Navalny abroad for treatment, they said, but had then backtracked before he was finally allowed to leave.

His wife, Yulia, said she feared the Russian authorities were trying to wait for evidence of any chemical substance to disappear before sending him abroad.

But President Vladimir Putin's spokesman, Dmitry Peskov, said on Thursday that the Kremlin would help move Mr Navalny abroad if necessary, describing it as a purely medical decision.

Alexander Murakhovsky, the chief doctor at the Omsk hospital said: "There was no influence on the treatment of the patient a priori and there couldn't have been any."

Mr Navalny, 44, is a prominent critic of Mr Putin and has exposed official corruption in Russia. He has served multiple jail terms for organising rallies.

The NGO which arranged his flight to Berlin, the Cinema for Peace, said Mr Navalny would probably be out of action for one or two months.

What is being said outside Russia?

In her latest comments, German Chancellor Angela Merkel has called for those behind any poisoning to be identified and held accountable.

In a joint statement with Foreign Minister Heiko Maas, she said: "In view of Mr Navalny's prominent role in the political opposition in Russia, the authorities there are now urgently called upon to investigate this act thoroughly, and to do so with full transparency."

The UK called on Saturday for a "full and transparent" investigation.

And US Democratic presidential candidate Joe Biden vowed over the weekend that, if elected, he would "stand up to autocrats like Putin".

April 2017: He was taken to hospital after an antiseptic green dye was splashed on his face in Moscow. It was the second time he was targeted with zelyonka ("brilliant green" in English) that year. "It looks funny but it hurts like hell," he tweeted following the attack.

July 2019: He was sentenced to 30 days in prison after calling for unauthorised protests. He fell ill in jail and doctors said he had suffered an acute allergic reaction, diagnosing him with "contact dermatitis". His own doctor suggested he might have been exposed to "some toxic agent" and Mr Navalny said he thought he might have been poisoned.

December 2019: Russian security forces raided the offices of his Anti-Corruption Foundation, taking laptops and other equipment. CCTV footage showed officials using power tools to get through the door. Earlier that year, his organisation was declared a "foreign agent". 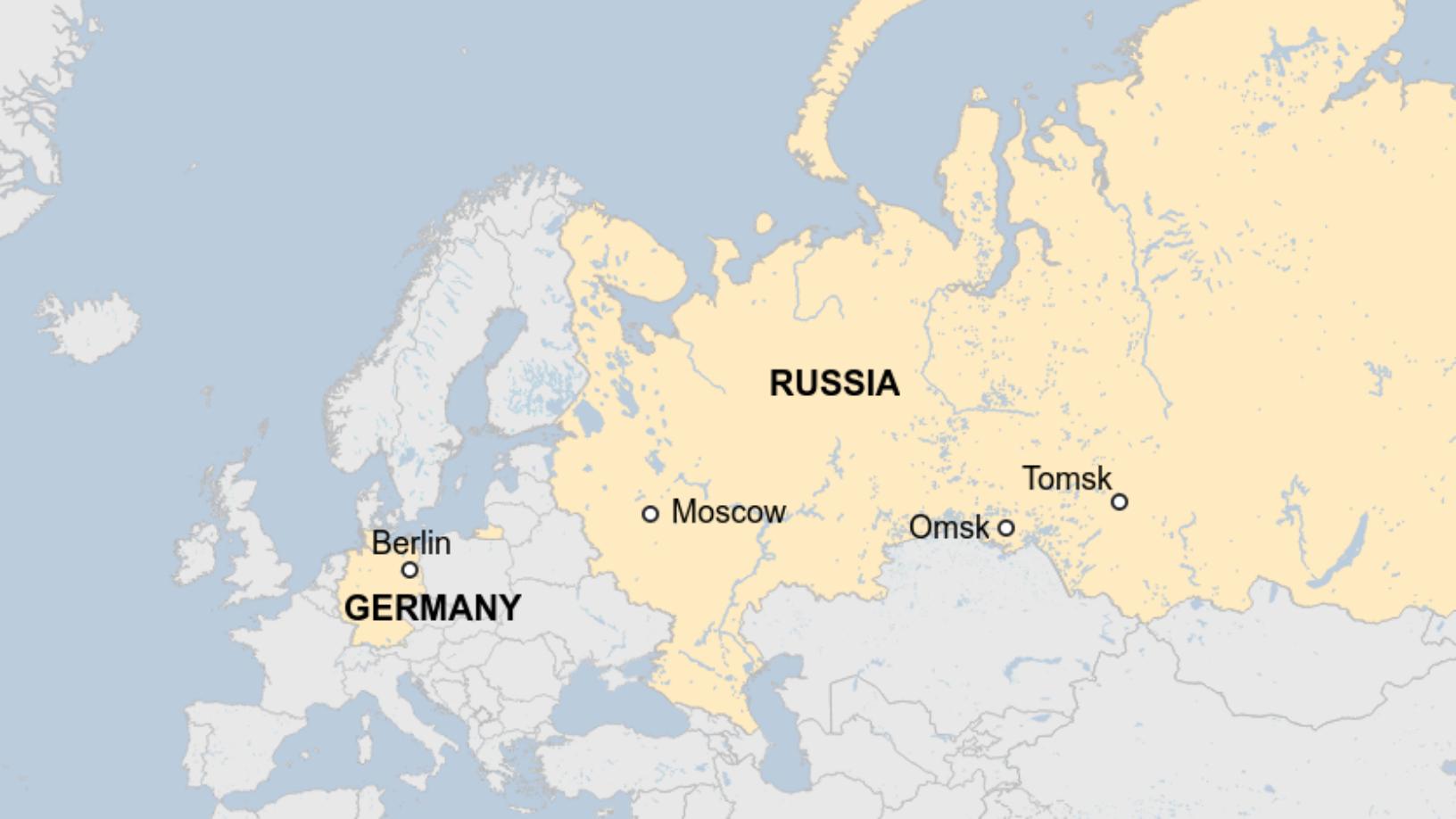