It has been a dramatic summer in Italian politics in which right-wing, nationalist leader Matteo Salvini gambled on early elections and lost power. But in his League party's traditional, northern heartland, loyalty runs deep.

"He took on the task of setting a new agenda in Italy and tackled the migrant issue," says Verona pensioner Giovanni. "He didn't have much time, but we will see what happens next."

What do you think of the new government, I asked. "Very bad," he said.

When Mr Salvini pulled the plug on his coalition with the anti-establishment Five Star Movement, his move backfired.

His partners formed an unlikely alliance with its former enemy, the centre-left Democratic Party, while the prime minister, Giuseppe Conte, remained in place.

Veneto is home to almost five million Italians and boasts one of the country's lowest unemployment rates. Almost one in three voters here backed the League in last year's election. 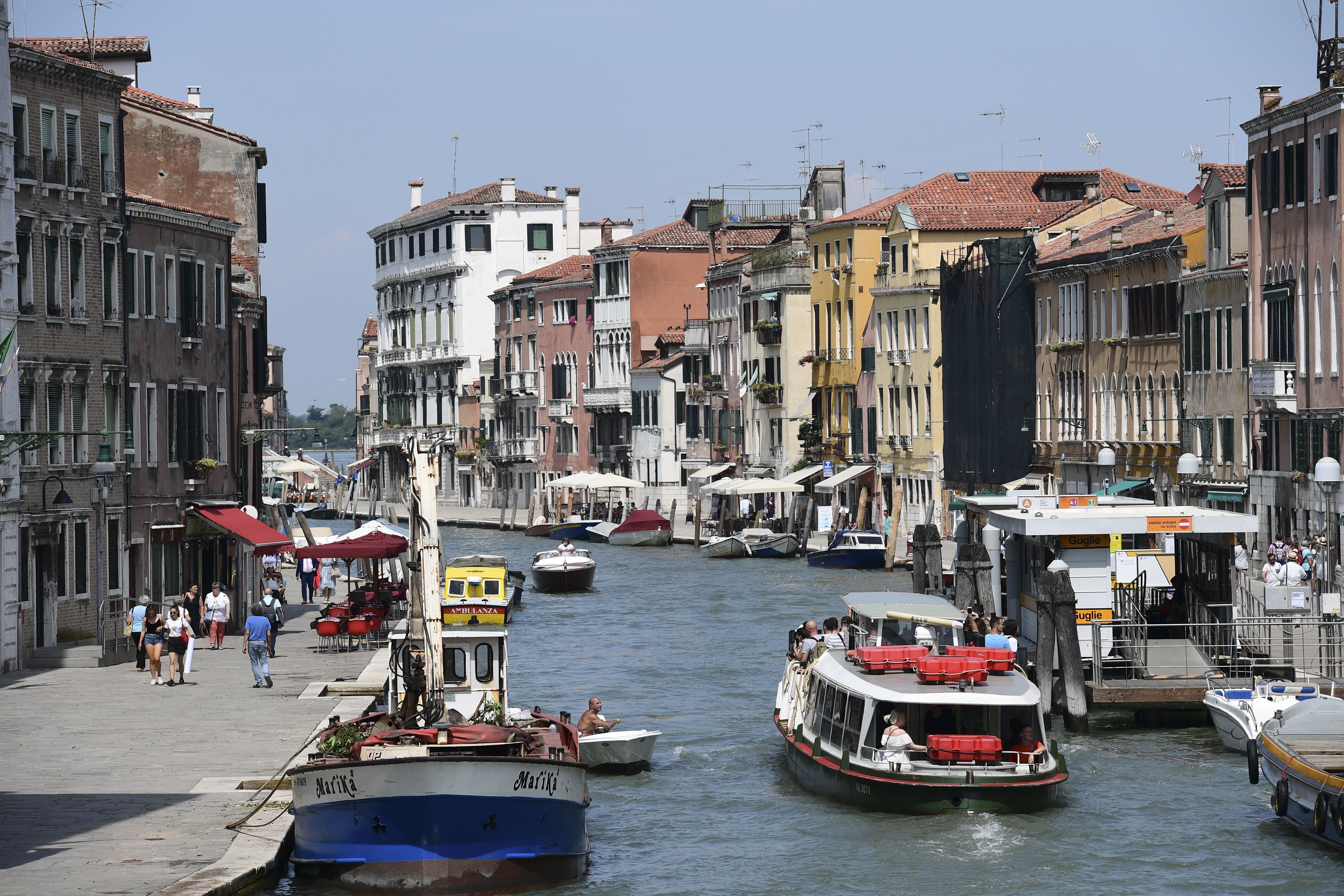 It is not just supporters of the nationalist leader here who are concerned about the new government.

Student Matteo describes himself as "a moderate" who would not vote for Mr Salvini. However, he is in favour of fresh elections as he does not consider the current administration to be chosen by the people. 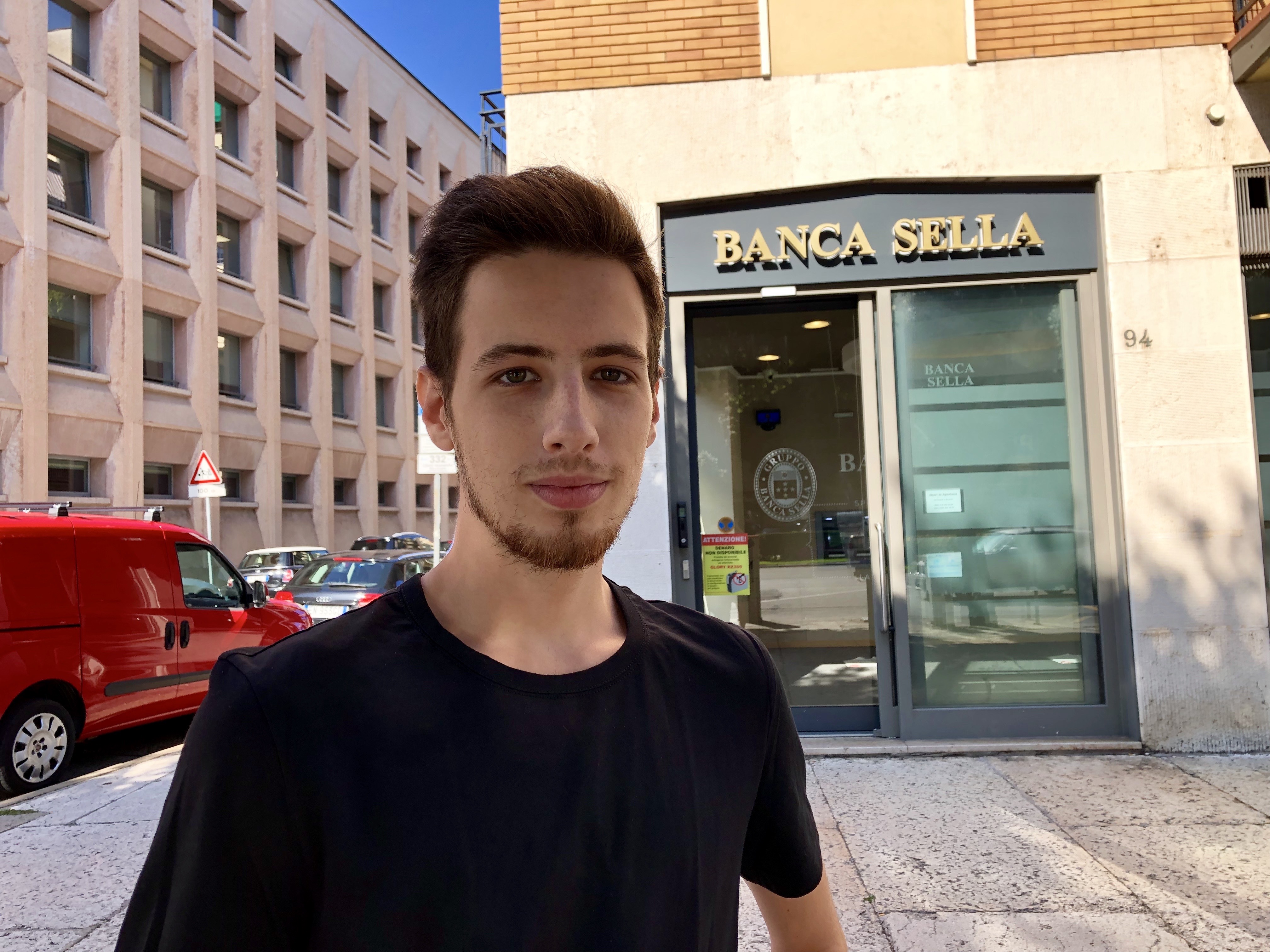 There was a majority for the old government. But this new government is not elected by the people.

According to Ario Gervasutti, editor of Il Gazzettino newspaper, many in northern Italy are convinced that European powers are behind the formation of the new government.

"The widespread feeling of most public opinion is that the replacement of the League with the Democratic Party was planned between Rome, Brussels, Paris and Berlin. They painted the League as 'extreme right', instilling in European public opinion the idea that we are facing fascists," he said.

This will eventually play into Mr Salvini's hands, he believes, because sooner or later Italians will return to the ballot box. "If I had to bet a penny, I would say that when we vote, the League will win more votes than it has today," he said.

He warned that the left was making the same mistake as it had during the years when centre-right leader Silvio Berlusconi was in power, by trying to demonise him rather than focus on policies that met the needs of Italians.

Far from seeing Mr Salvini's fall from power as a setback, the League's popular governor in Veneto, Luca Zaia, believes the party leader now has a great opportunity and all he has to do is wait.

"It is a question of waiting for better times, also because this government will have to face many challenges," said the governor.

Veneto is home to many small- and medium-sized businesses that operate internationally. They, along with tourism, have made this region wealthy.

The president of the Verona chamber of commerce, Giuseppe Riello, says the region has benefited because of its developed, diversified economy, with a range of sectors, from machinery and textiles to food and wine.

However, he has warned that "political uncertainty is bad for businesses" and companies here are watching the political situation closely. 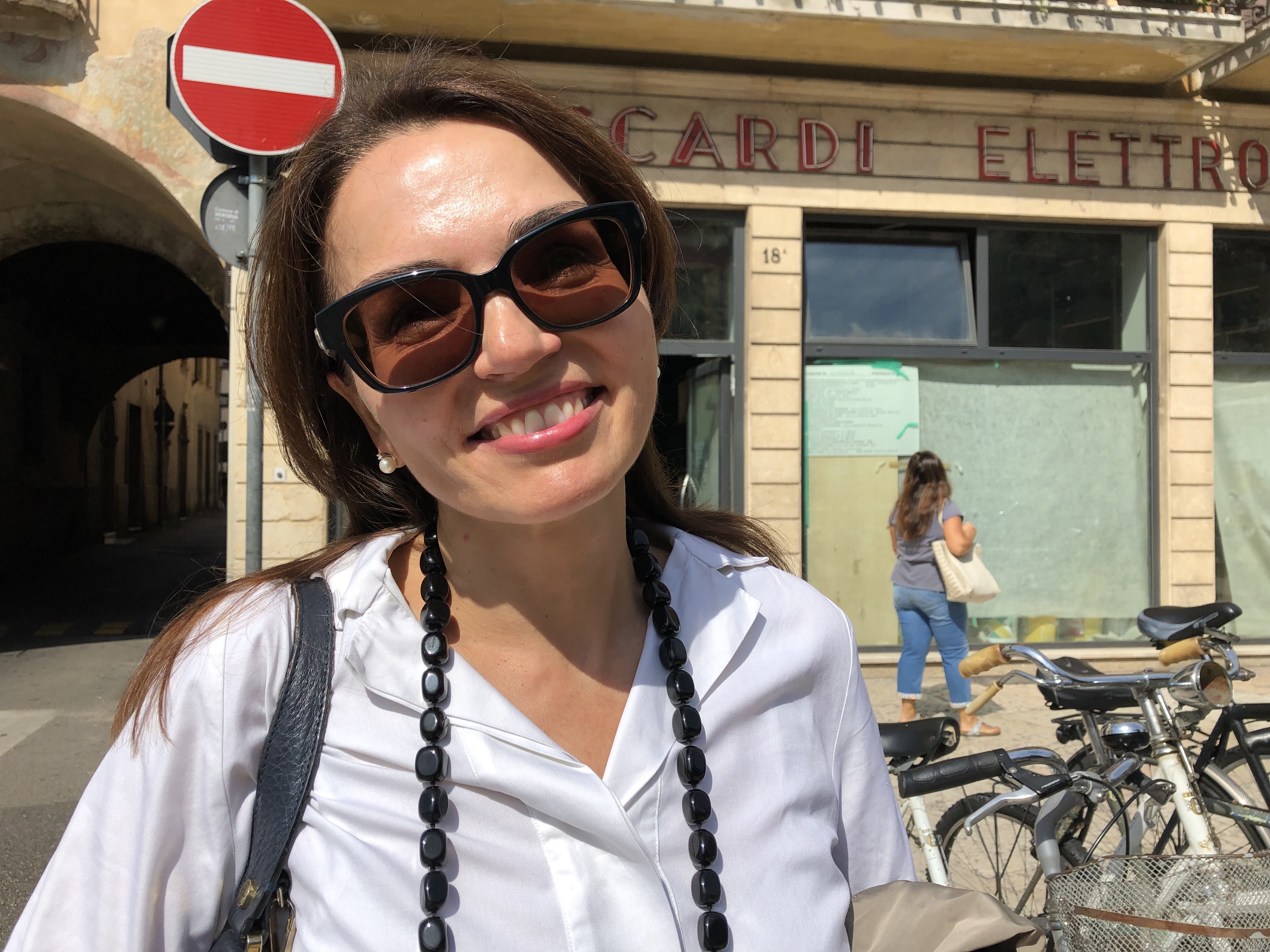 I don't like politicians with too much arrogance and populist style

Francesco Manni, vice-chairman of the Manni Group, a family-run multinational business that operates in the steel industry, told me he hoped the prime minister would manage to keep the new coalition together.

"The problem is the government, because it is a coalition between two parties that used to fight each other.

"The previous government was exactly the same. So I hope that the leadership of Mr Conte will be able to let these two political parties remain together as long as possible, because instability is one of the fundamental issues of our country. We change government too frequently."

Mr Manni suggested that a less populist approach tended to work better when dealing with the EU. The European countries with most power, such as Germany and France, had leaders who shunned populist manners when it came to negotiation, he argued, and Italy needed to adopt that too.

In the centre of Verona, Anna agreed. Matteo Salvini, she said, "is not my kind of politician".

The prime minister welcomes the plan for the couple's future, as the Queen wishes them happiness.

The black hero honoured with an aircraft carrier

'The most remarkable scandal in the domestic game'

What's the political price of honesty?