The UN's cultural organisation, Unesco, is backing a $1m (£767,000) plan to help restore the heritage of central Mali damaged by recent armed conflict.
The Cliff of Bandiagara is famous for its homes carved into the rock as well as the traditional way of life.
Unesco says inter-communal fighting has destroyed a number of villages in the area - also known as the Land of the Dogon - as well as artefacts.
It was declared a World Heritage Site in 1989.
Unesco has teamed up with the Switzerland-based International Alliance for the Protection of Heritage in Conflict Areas, which is providing the money.
Both buildings and cultural objects have been lost resulting in the "deterioration of cultural practices and traditions of the Dogon, Peuls, Bozo, Bambara and Sonrhai groups", Unesco said in a statement.
It estimates that of 15 of the area's 289 villages have either been totally or partially ruined. Fifteen others have been affected close to the Cliff of Bandiagara.
While historically there had often been conflict between the more settled communities, such as the Dogon, and the pastoralists in the Mopti region, this began to become more violent after the militant jihadist uprising in northern Mali in 2012.
It spread to central areas by 2015 and brought more instability, weapons and a lack of government control into Mopti.
Unesco also argues that the disappearance of certain traditions has fuelled inter-communal conflict.
"Culture is not only all too often a victim of protracted armed conflicts - it is also a critical source of resilience and an important foundation for peacebuilding," Unesco Director-General Audrey Azoulay said in a statement.
The $1m will be spent over the next three years on restoring the damaged architectural heritage "notably housing, granaries and sites dedicated to traditional culture, as well as to restore the production of cultural objects, and safeguard ceremonial objects in a memorial collection", Unesco says.
UN experts will work with the Malian government.
The continued insecurity in the country has sparked mass protests with people calling for the resignation of President Ibrahim Boubacar Keïta. 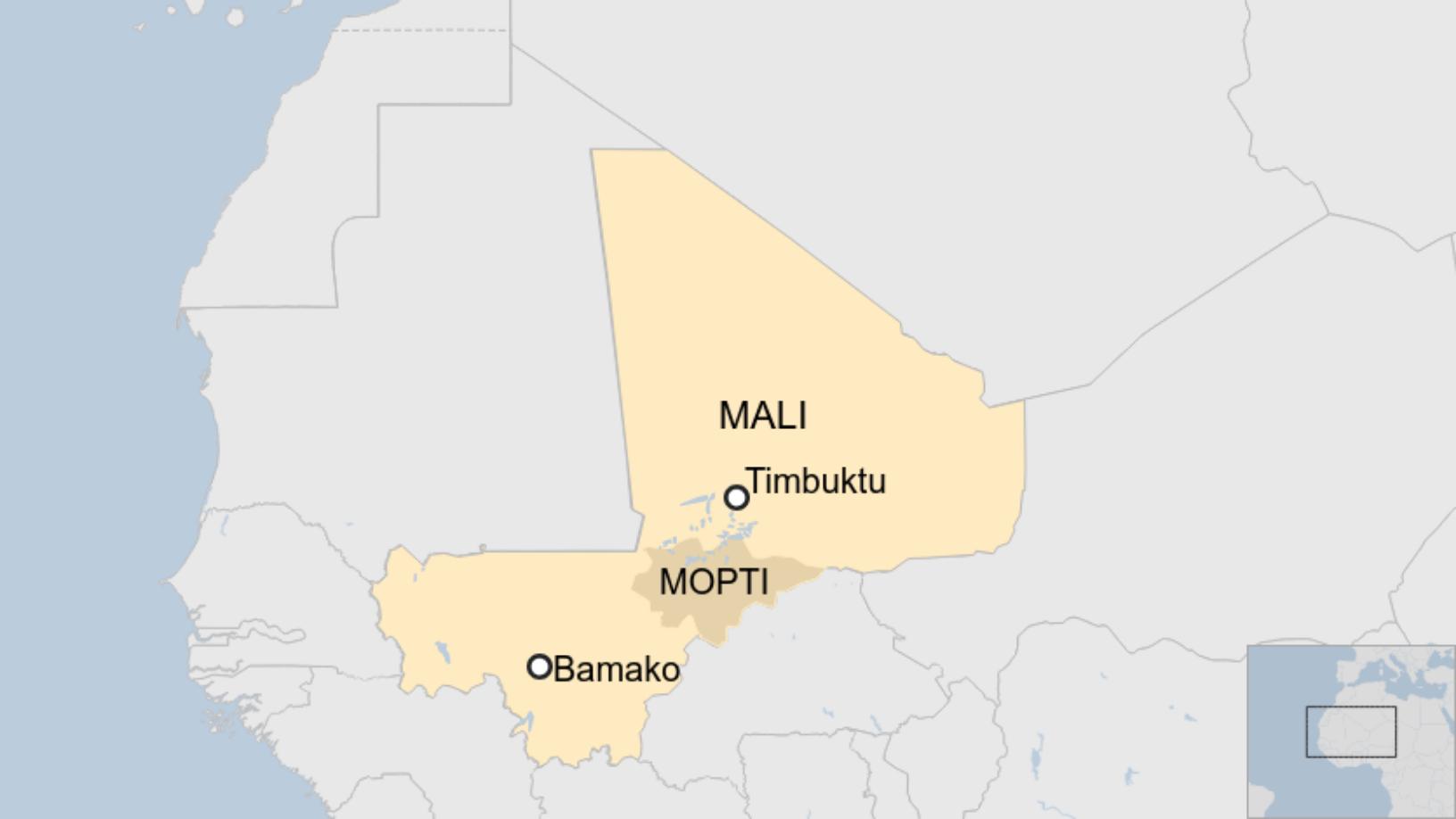 Cultural sites have also been targeted in the conflict in the north of the country.
At the International Criminal Court In 2016, Ahmad al-Faqi al-Mahdi pleaded guilty to destroying nine mausoleums and a mosque in Timbuktu.
As head of jihadist group Ansar Dine's moral "accountability" enforcers, known as the the Hisbah, he led the destruction of key shrines in 2012.