President Trump delivered his third annual State of the Union address and highlighted, what he called, the "incredible results" of "the great American comeback" under his presidency. He made a series of claims about his record in office ranging from jobs and manufacturing to healthcare and immigration.

Claim: "I am thrilled to report to you tonight that our economy is the best it has ever been."

Reality Check: It's true the economy has been doing well during Mr Trump's presidency - but there have been times when it was even stronger.

During President Trump's administration, the annual rate of growth of gross domestic product (GDP) - the value of goods and services in the economy - has been between 2% and 3%.

But under President Clinton, the annual growth rate was higher - reaching over 4%.

And if you look at quarterly GDP growth, under President Obama it peaked at 5.5% during 2014. That's not been matched during Mr Trump's term.

There were also periods of economic expansion in the 1950s and 1960s when GDP growth was even higher.

Claim: "We have created seven million jobs...and the unemployment rate is the lowest in half a century." 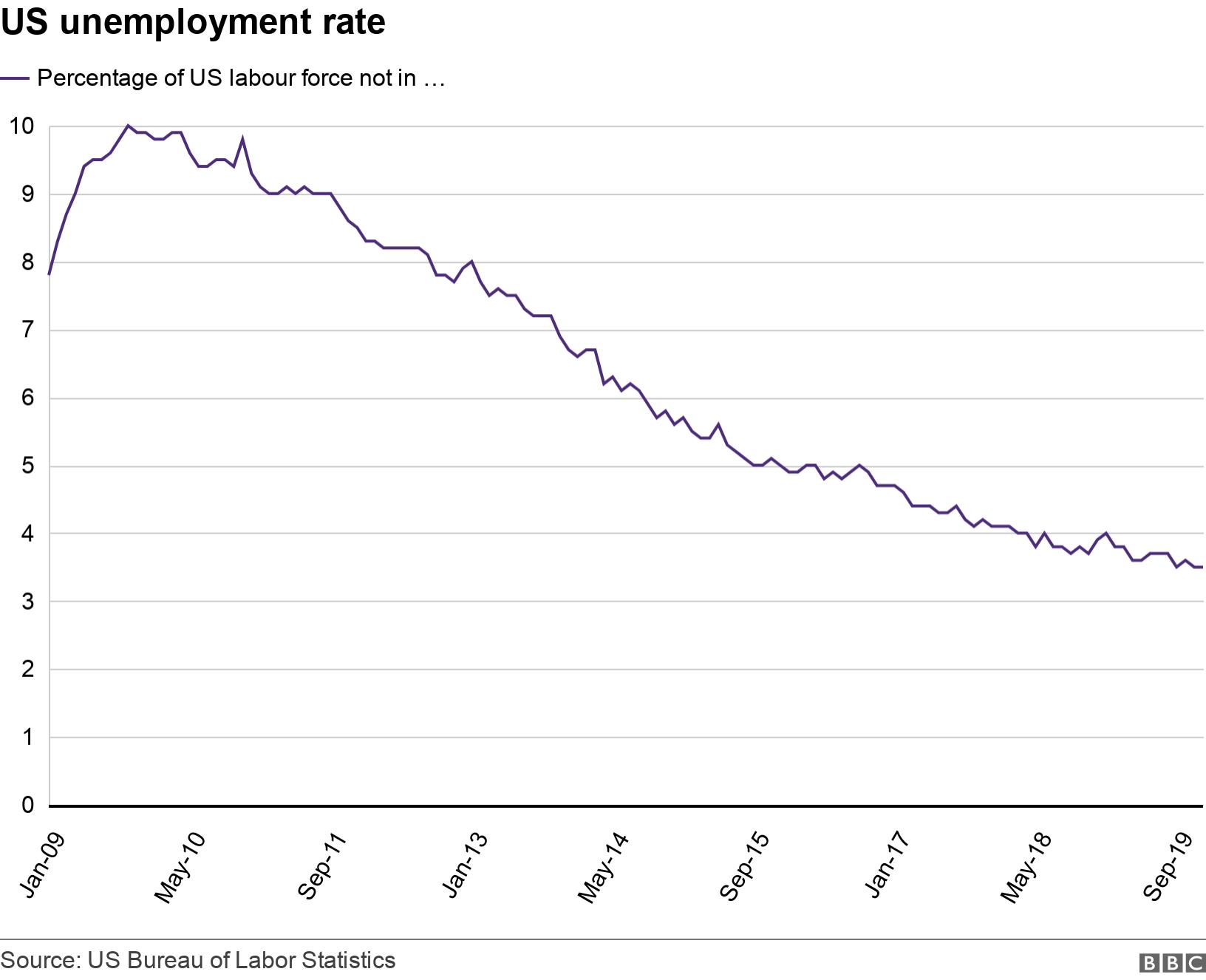 Claim: "The unemployment rate for African Americans, Hispanic Americans and Asian Americans has reached the lowest levels in history."

Reality Check: The African American and Hispanic American unemployment rate hit 5.5% and 3.9% respectively in September 2019 - the lowest rates recorded since the US Labor Department started collecting these statistics in the 1970s.

The unemployment rate for both of these groups has risen slightly since September, currently sitting at 5.9% for African Americans and 4.2% for Hispanic Americans.

Asian American unemployment is currently 2.5%, the same level as December 2006, after reaching a record low of 2.1% earlier in the year. However these records only date back to 2003.

However, there remains a disparity in weekly wages between racial groups in the US. Black men on average earn 26% less than white men and the disparity between Hispanic men and white men is wider still, according to the latest official statistics.

Claim: "I've also made an iron-clad pledge to American families we will always protect patients with pre-existing conditions."

Reality Check: This is not true - Mr Trump may say he's made this pledge but his actions don't support this.

Protections for patients with pre-existing conditions were introduced under President Obama in the Affordable Care Act. The law prohibits health insurance companies refusing coverage to people who already have health problems when applying for insurance. These rules came into effect on 1 January 2014.

But President Trump stood on a manifesto that promised to roll back the law enshrining these protections, known as Obamacare.

One of Mr Trump's first actions in office was signing an executive order stating that his administration's official policy was "to seek the prompt repeal" of the Affordable Care Act. He also supported a lawsuit seeking to have the Act declared unconstitutional.

Claim: "Last year, for the first time in 51 years, the cost of prescription drugs actually went down".

Reality Check: In the year to May 2019, the average monthly cost of prescription drugs fell by 0.2% according to the Bureau of Labour Statistics' Consumer Price Index (CPI), which measures the increase in the cost of household items in the US.

But this may not be the most reliable way to measure drug prices according to Inma Hernandez, a pharmacy lecturer at the University of Pittsburgh.

"The CPI is based on a basket of drugs which is representative of popular drugs. So it tends to include widely-used drugs, which are usually cheaper," she says.

"However, it is less likely to include newer or less-prescribed drugs, which are more expensive and have higher price increases." 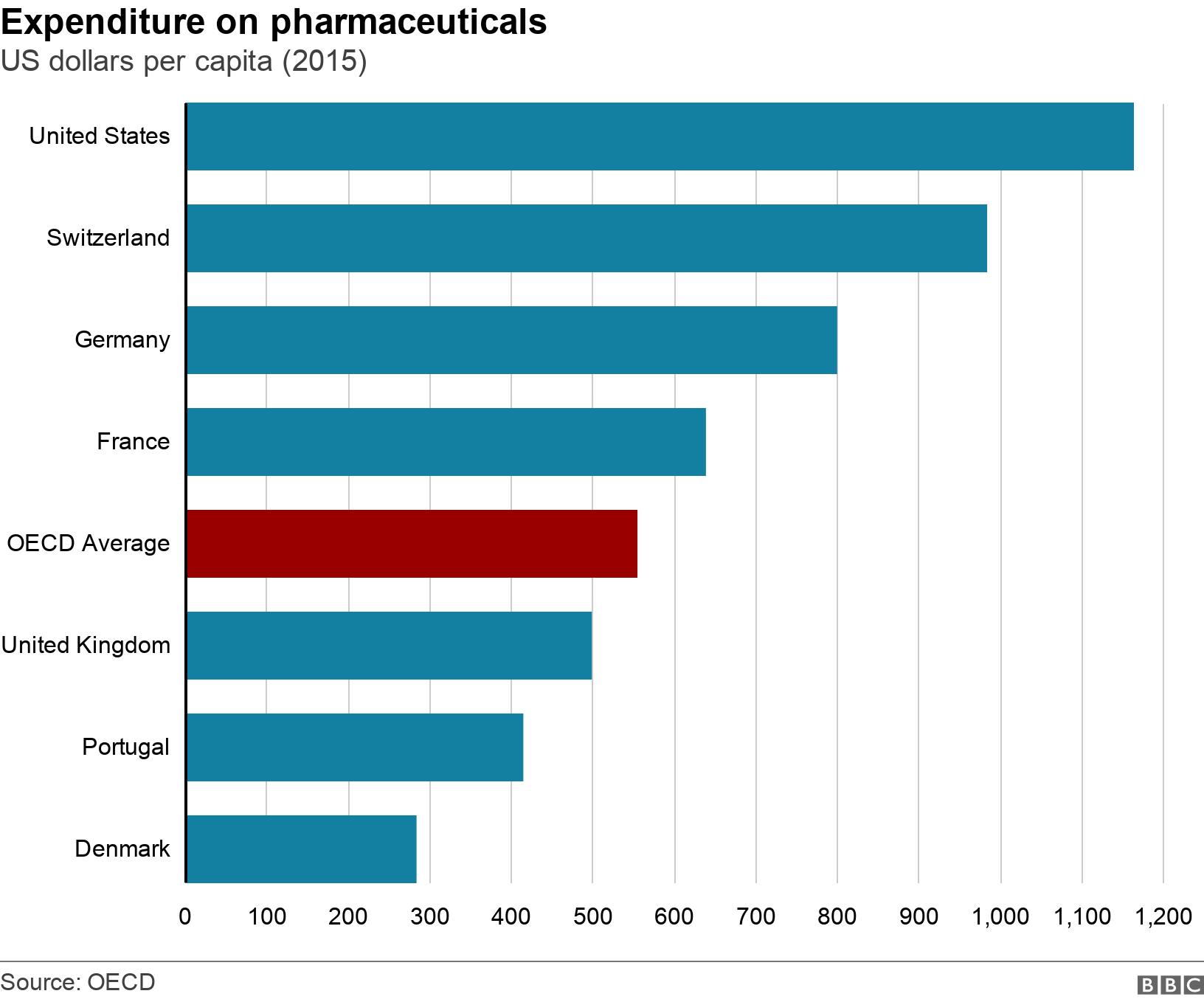 Claim: "Illegal crossings are down 75% since May - dropping eight straight months in a row."

Reality Check: President Trump was talking here about his efforts to tackle illegal immigration across the US-Mexico border. He's correct about this specific period in 2019.

Apprehensions have fallen by around 75% since May, when more than 130,000 people were apprehended at the southern border.

This was the highest number of monthly apprehensions since March 2006.

And during Mr Trump's presidency (2017-2019) apprehensions at the southern border have risen sharply (which may be as a result of tougher enforcement) and apprehensions last year were the highest annual total since 2007. 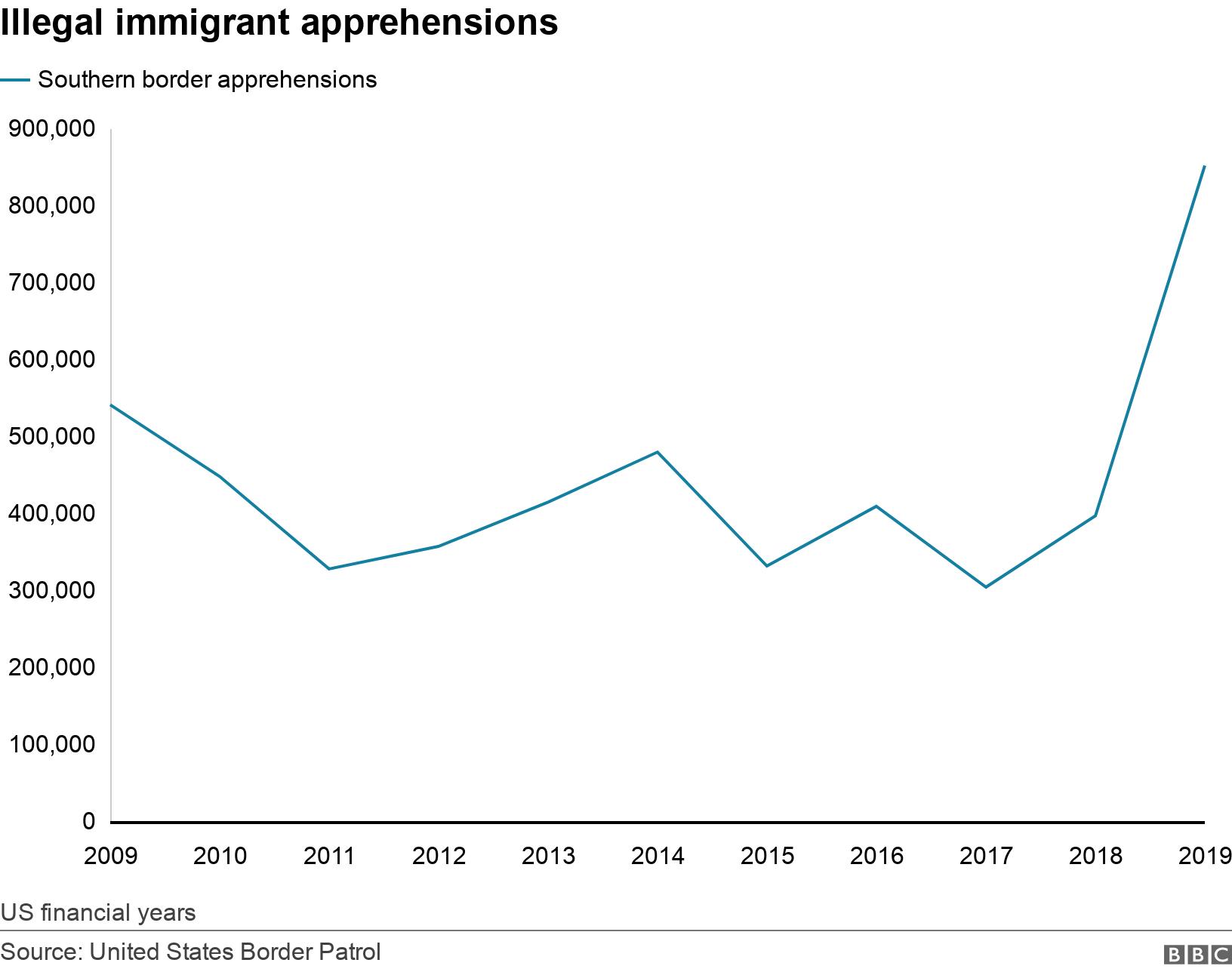 Reality Check: There were 54,000 fewer "private manufacturing establishments" (factories) at the end of 2016 compared with the start of 2001, according to the US Bureau of Labor Statistics.

In terms of the gains under Mr Trump's presidency, the most recent Bureau of Labor figures show that in the second quarter of 2019, there were roughly 12,000 more factories than when President Trump took office in 2017.

But many of these are small businesses, with fewer than five employees.

The number of factories overall started to increase in 2013, during the Obama administration.