Australia fires: Is arson to blame?

A UK government minister has been accused of using misleading figures about the number of bushfires in Australia caused by arson.

Heather Wheeler, a foreign office minister, said last week: "Very regrettably, it is widely reported on social media that 75% of the fires were started by arsonists."

Richard Drax, a Conservative MP repeated the figure in the House of Commons this week.

He said: "In Australia 75% of fires are caused by arson."

Mr Drax said he was quoting Ms Wheeler after he asked her a question about how the fires started.

Kerry McCarthy, an opposition Labour MP, said the figure was "fake news that is being spread by climate change deniers in Australia".

She said the true figure for arson was less than 1%.

So do we know how many fires are started deliberately in Australia? 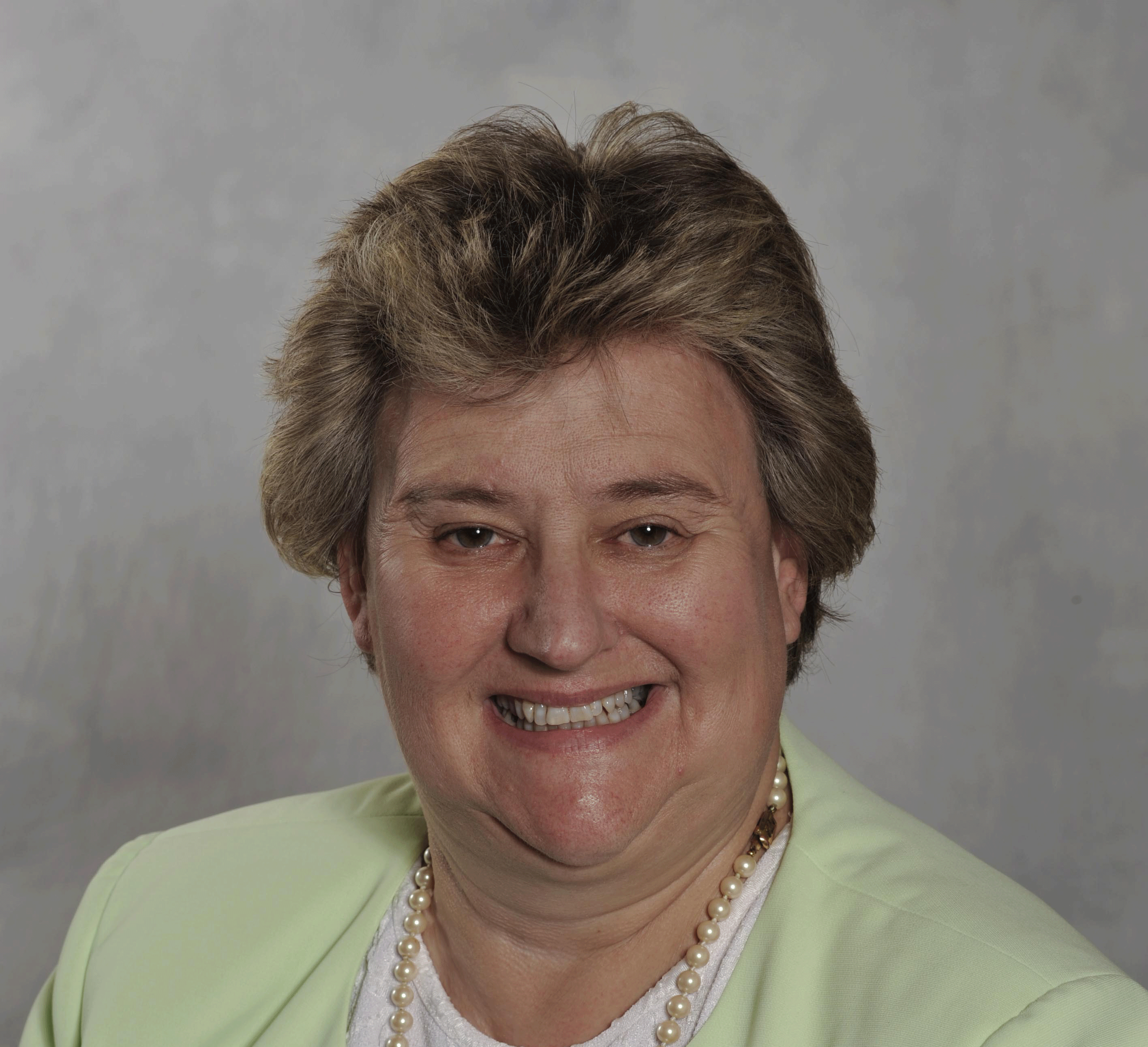 It is widely reported on social media that 75% of the fires were started by arsonists.

At this stage we don't have an overall number from the authorities and we haven't been able to find any evidence that supports the claim that 75% of fires were started by arsonists.

But we do know that in Queensland, police say just 114 fires out of 1,048 (about 10%) have been deliberately or recklessly lit through human involvement between September and 8 January.

Police in New South Wales, a state which has suffered some of the worst blazes, have charged 24 people for deliberately lighting a fire during the current fire season (since 8 November).

Many more people have been pursued for other bushfire-related offences, such as failing to comply with a fire ban or discarding a lighted cigarette or match.

A New South Wales Rural Fire Service representative told Sky News: "I can confidently say the majority of the larger fires we have been dealing with have been a result of fires coming out of remote areas as a result of dry lightning storms."

Police in Victoria state said: "There is currently no intelligence to indicate that the fires in East Gippsland and the North-East [the worst fires in the state] have been caused by arson or any suspicious behaviour."

A 2008 study found that in Australia about 85% of fires were triggered by human activity - this includes arson, but also carelessness or recklessness.

According to Australia's National Centre for Research in Bushfire and Arson, 13% of bushfires every year are deliberate and 37% are suspicious.

In the US state of California, 95% of wildfires are started by people - 7% of those by arson - according to Cal Fire, the state's fire service.

Scientists have long warned that a hotter, drier climate caused by climate change will contribute to fires becoming more frequent and more intense.

The more extreme weather patterns and higher temperatures increase the risk of bushfires, and allow them to spread faster and wider.

So where did the figures mentioned in Parliament come from?

The UK foreign office told Reality Check that the minister was referring to reports seen on social media rather than official figures and "at no point did the minister say these reports were accurate".

When asked for examples of these reports, the Foreign Office did not provide them.

A group of scientists has written a letter to the Guardian newspaper in response to the minister's comment, saying it ignored scientific evidence, and that arson as a main cause of the bushfires has been debunked.

The scientists say social media is "awash with false claims about the role of arson, obscuring the link between climate change and bushfires."

One of them pointed out to us a Sky News Australia clip. In it, the host Chris Smith says: "There were 183 alleged incidences of arson which an expert told me would have stopped three-quarters of the fires if they weren't trying to burn the joint down."

This figure of 183 may have come from an article in the Australian newspaper referring to the number of cases of alleged arson since the start of 2019, and not limited to the recent widespread outbreak of fires which began in November.

Kerry McCarthy, the Labour MP, told us the 1% figure came from local media reports about the level of arson in the states of New South Wales and Victoria.

Tenerife hotel locked down over coronavirus

An Italian doctor staying at the hotel, which has hundreds of guests, tested positive on Monday.

The ups and downs of high-rise living

The football games with 'no quarter given'

The race to find the source of coronavirus in wildlife

Which parts of the UK have the most new homes?

How Harvey Weinstein faced his reckoning

What happens when the internet vanishes?

Military Wives: 'Director didn't want us to sound too slick'

30 Britons and the prophet who preached an apocalypse