Media playback is unsupported on your device

A five-year-old girl who has raised more than £12,000 for charity has received a video message from footballer David Beckham.

The former England captain told Betty-Leigh Allinson she was "so, so amazing" for cycling a mile a day for over a month for Garden House Hospice Care.

He said: "You're going to be so fit and raise so much money. Well done and congratulations. Keep going."

Betty's father Lee said she had inspired many people and they intended to carry on for a few more weeks, cycling every day from their home in Codicote, Hertfordshire. 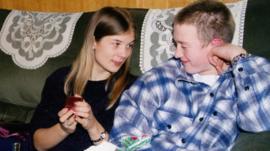 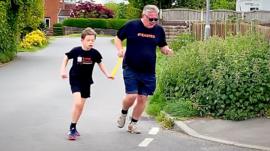 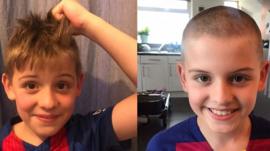 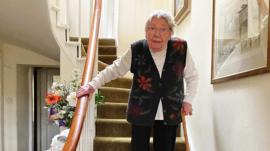 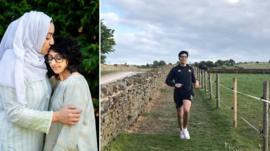 2:24
Making a difference in Minha's memory 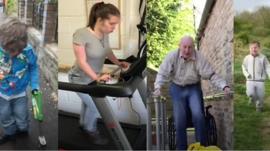 3:43
How Captain Tom inspired a nation