Young people are being put off jobs in hairdressing due to "dumb" stereotypes, stylists have warned.

Figures show the number of hairdressing apprentices in Wales has fallen by 40% since 2012-13.

The Welsh Government said it was working with businesses to align skills with the needs of the economy.

The health and beauty sector contributes an estimated £6.6bn a year to the UK economy, of which up to £237m is in Wales, according to data in an industry report this year.

But, according to the report, some working in the sector feel "side-lined" by policy makers and want teachers and careers advisors to be better informed. 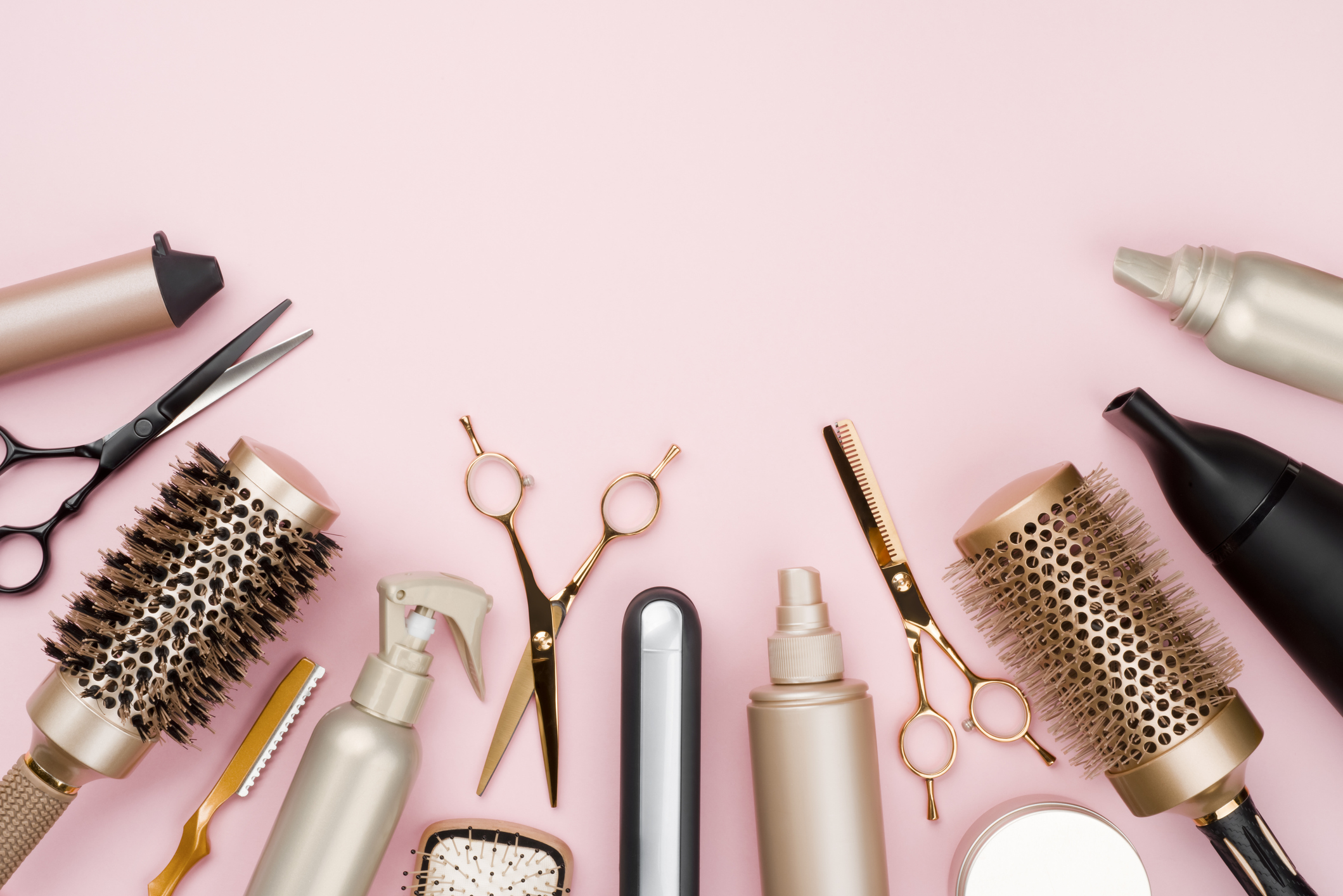 Technically, anyone can cut or colour hair in the UK as the industry is not regulated but the vast majority will get a National Vocation Qualification (NVQ), either via college or an apprenticeship.

Mr Picton, president of the Fellowship for British Hairdressing, has worked with stars including Kate Moss and Tina Turner.

But he worries some people think of it as an "easy job" or a fast way to become a celebrity.

"There's a real art to hairdressing - it's not just about cutting hair - and that takes time and a lot of education," he said.

Mr Picton said some thought the industry was "unintelligent" and attitudes towards creative industries needed to change.

"Sadly these days [children's] intelligence is judged on academic results, at no point are they judged on their social skills or their creativity."

Apprentice Holly Jenkins, 17, from Cardiff, did well in her GCSEs and planned to go to sixth form to study maths, psychology and English before going to university.

She applied for a place in Mr Picton's salon after falling in love with hairdressing during a summer job.

"[Teachers] only talk about your maths jobs, English jobs, they don't talk about creative jobs or where you could end up," she said.

Megan Thomas, 19, was "persuaded" by teachers and friends to go to college - but after three months she realised she could learn on the job and left.

"I just went to school and then went to college afterwards, because that's what all my friends were doing. It just wasn't for me," she said.

Now qualified, Megan said people had a misconception hairdressing was "easy", but said she worked long hours and it was challenging. 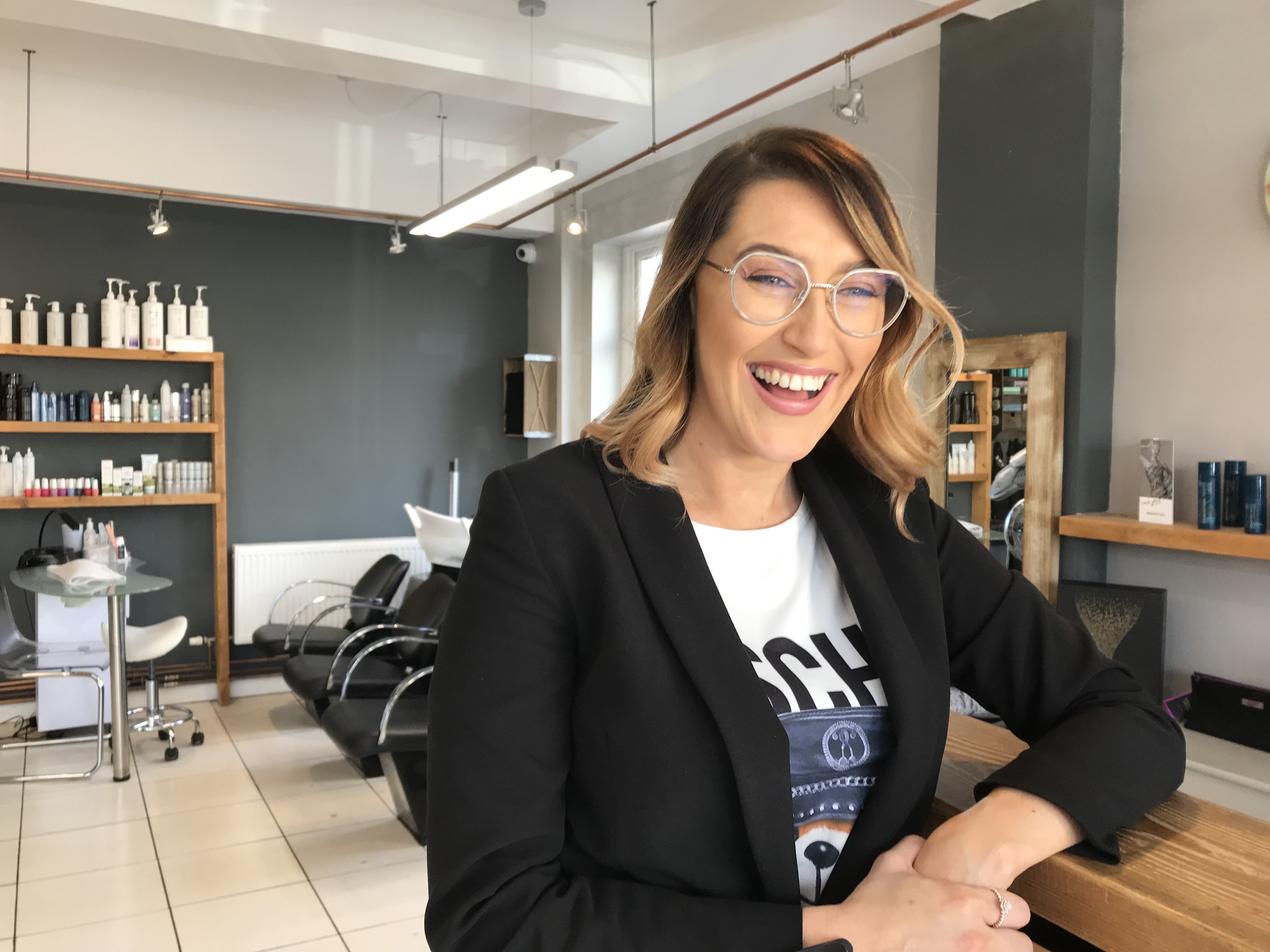 "I'm still training, I'm doing a science course next week, which is totally up my street as I'm a bit of a nerd.

Artistic senior stylist at Yume salon, Rachel Emanuel, known as RayJay, said she never stops learning, but had clients who said they would not want their children to be a hairdresser.

"I've had people say 'It's just cutting hair, how hard can it be?' or 'is that what you have chosen or something you've had to do, because you didn't get the grades?'"

The Welsh Government said: "We work with businesses across all sectors to align skills and training opportunities with the needs of the Welsh economy."

Ayatollah Khamenei praises the Revolutionary Guard amid anger over the downing of a passenger jet.