How we live, where we work and how we get around Wales, might look very different in 20 years' time.

Ministers say a clear vision is needed about how the country is developed and "what kind of place we want Wales to be in 2040".

But the new national development framework - out for consultation for the next three months - also recognises the distinctive challenges in different parts of the nation.

And there are headaches in striking the balance between the demands for industry, energy and housing - and protecting one of Wales' greatest assets, its environment.

Policies are outlined across three regions. So if you live in north Wales, mid and south west Wales, or south east Wales - what can you expect?

Mid and South West Wales - 10 to watch out for 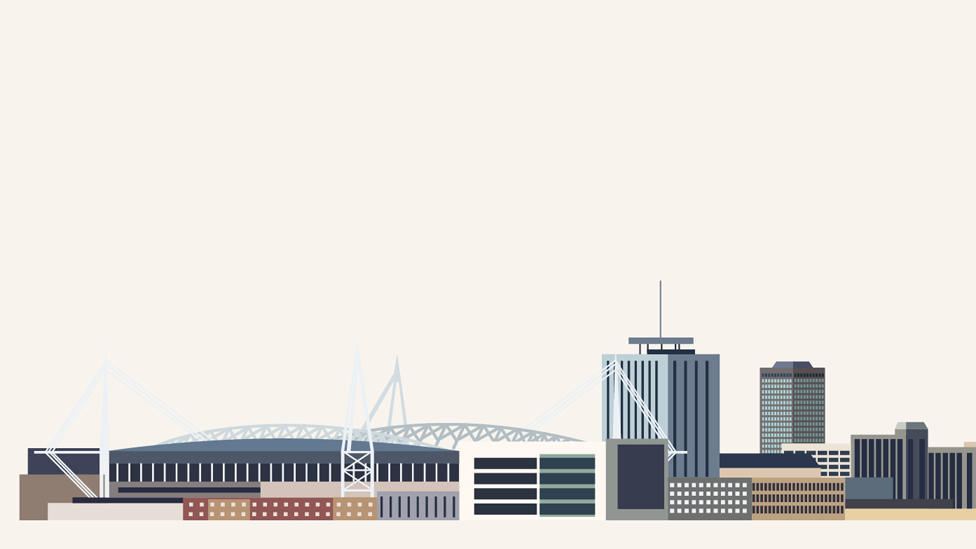 South East Wales - 10 to watch out for