The Scottish government is to set up a free bus travel scheme for under-19s as part of an SNP-Green budget deal.

The agreement between the two parties will also see extra funding going to local government and the police.

MSPs will vote on the budget for the first time on Thursday, with the tax and spending plans now certain to pass.

Ms Forbes stepped in to deliver the budget the day after Derek Mackay resigned as finance secretary, and was subsequently appointed to replace him.

The budget does not contain any changes to income tax rates, with extra money being spent on health, education and investment aimed at tackling the "climate emergency". 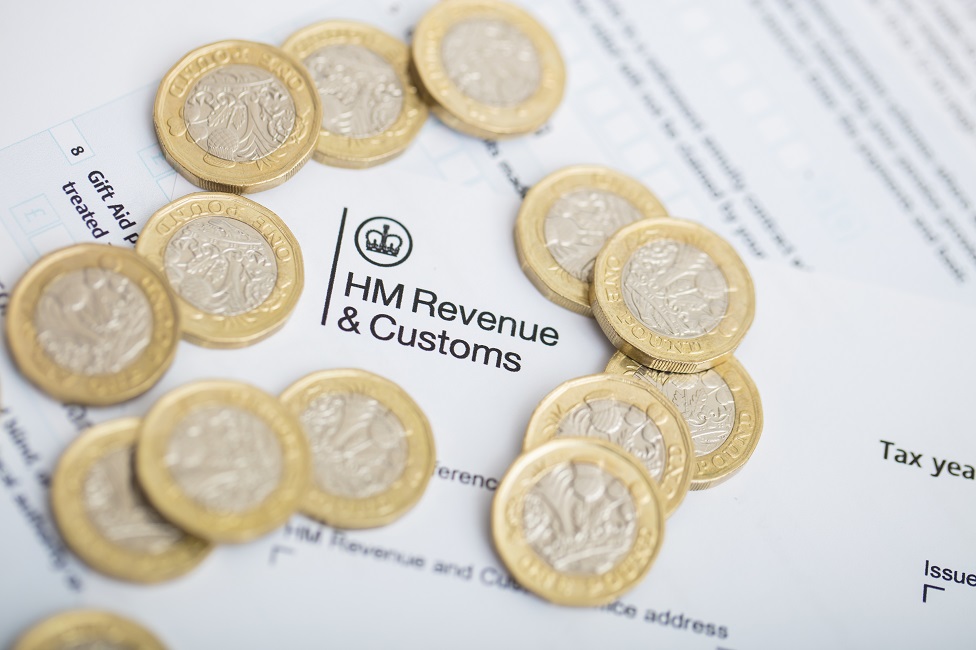 The commitment to set up a free public transport scheme for young people comes on the same day as figures showed fewer people were using buses.

Ministers aim to have "national concessionary travel" system up and running by January 2021, with people aged 18 and under joining the over-60s in being eligible for free bus trips.

The deal with the Greens will also see an extra £95m going to local authorities, as well as £18m to police services and £45m to low carbon projects, including energy efficiency projects and active travel.

The changes will be paid for using underspends, longer term income from non-domestic rates and the fossil fuel levy.

The government has also agreed to review plans to upgrade the Sheriffhall roundabout on the Edinburgh bypass, although ministers have rejected calls from the Greens to scrap works on the A9 and A96.

MSPs will vote on the initial proposals on Thursday, with the terms of the deal with the Greens to be added in the following week when the budget is examined by a committee of MSPs.

The tax rates are expected to be signed off on Wednesday 4 March, with the final vote on the budget bill the following day.

Ms Forbes said she was "pleased to have reached an agreement", particularly given the "uncertainty" of the UK government not yet having set its budget.

She said the budget included "record investment" in health services and "significant investments to tackle the climate crisis".

She said: "I want to thank all parties for the constructive way in which they have approached this year's discussions.

"While it is not possible to meet every party's demands in full, I believe in reaching formal agreement with the Green Party I am also delivering on key asks from every party and I encourage all MSPs to consider giving their support to Scotland's budget."

He added: "Clearly, a Green budget would do even more to tackle the climate emergency, but securing this important free bus travel deal for the next generation builds on the powers we won for local councils to take control of local bus services."

The other opposition parties had also been involved in talks with Ms Forbes, but hit out at the deal.

The Scottish Conservatives said the plan announced on Wednesday "still falls well short of what our economy and public services need", with finance spokesman Donald Cameron saying Tory MSPs would not back the budget unless extra cash was added for drug rehabilitation services.

Scottish Labour, which had called for a wider free bus travel system, said it was "deeply disappointing to see the Scottish Green Party yet again sell our local councils, our environment and indeed themselves short yet again".

The Scottish Lib Dems meanwhile said they would vote against the budget as long as the SNP continued to push for an independence referendum in 2020, with leader Willie Rennie saying this was "stopping an awful lot else being agreed".

PM out of intensive care but remains in hospital

Boris Johnson will continue to be closely monitored and is in "extremely good spirits", Downing Street says.

Are minorities being hit hardest by coronavirus?

What was the best year for music?

How Russian ballet continues without a theatre

Why is it so hard to buy flour at the moment?

'I make over 20k a month selling nudes online'

Why do we talk about 'fighting' coronavirus?

How to run an actually good online pub quiz

Will coronavirus go away in the summer?

Don't expect too much from lockdown review

Identical in looks, but not lives