The Declaration of Arbroath is seen by many as one of the most famous documents in Scottish history.

It was written on 6 April 1320 but its words continue to inspire some in the Scottish independence movement, 700 years later.

Its broader message is a call for the right of Scots to rule themselves - but some claim its significance has been overstated and its purpose was simply to shore up the reign of King Robert the Bruce.

What was the Declaration of Arbroath?

First of all it was not really a declaration and did not get that name until much later.

It was a private missive to Pope John, which was endorsed by 39 of the most-powerful Scottish barons and earls, who supported Bruce as king.

They were appealing for help to end the wars of independence with England which had been going on for decades.

Bruce had struck a blow to settle Scotland's independence in 1314 at the Battle of Bannockburn but there was no truce between the two nations and the disputes raged.

What does it say? 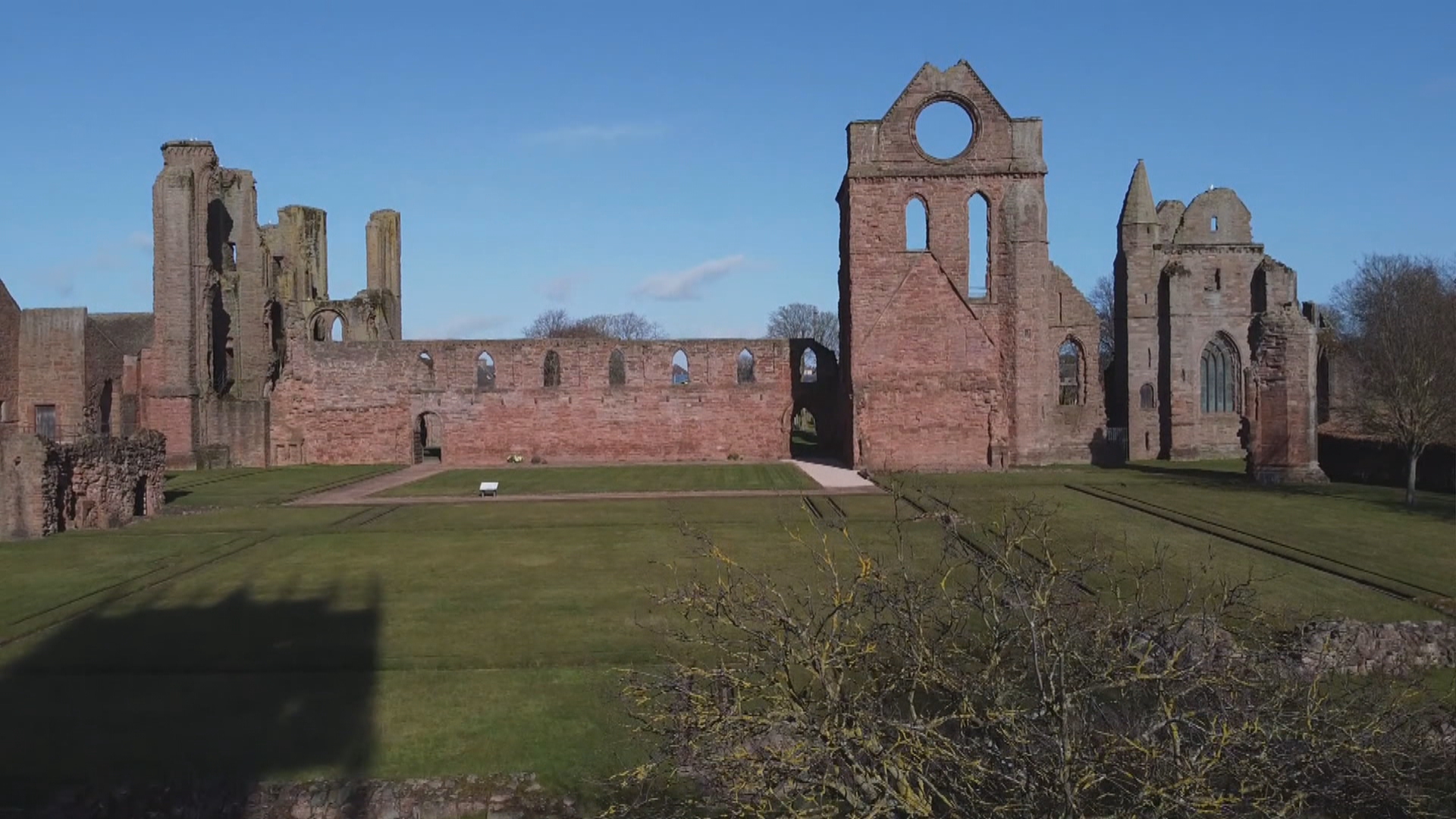 It is in truth not for glory, nor riches, nor honours that we are fighting, but for freedom, for that alone, which no honest man gives up but with life itself.

The most often quoted line from the declaration, which was originally written in Latin, is a statement of Scottish independence.

"For, as long as 100 of us remain alive, never will we on any conditions be subjected to the lordship of the English," it says.

"It is in truth not for glory, nor riches, nor honours that we are fighting, but for freedom, for that alone, which no honest man gives up but with life itself."

The only surviving copy is a fragile sheepskin parchment, carefully preserved by the National Records of Scotland.

Dr Alice Blackwell, senior curator of medieval archaeology and history at the National Museums Scotland, says the letter starts out with the names of all the barons who support it.

The main text, which is only about 800 words, opens by asserting Scotland's long history as an independent kingdom and talks about the "countless evils" perpetrated by English kings and the heroics of Robert the Bruce.

"It ends really powerfully with a plea to the Pope," Dr Blackwell says. "It essentially threatens the Pope and says that if he doesn't help intervene, blood will be on his hands."

Why write to the Pope?

The barons hoped the Pope, as the head of Western Christendom, could put pressure of King Edward II of England to achieve peace.

It was also a subtle diplomatic attempt to get the Pope, who had clashed with Robert Bruce on a number of issues, to recognise him as the legitimate king of Scotland.

Pope John was no friend of King Robert, a man who had murdered a rival claimant to the throne in a church and had ignored Papal decrees. In fact the Pope was seeking to enforce his excommunication.

The letter was an appeal from the nobles to lift the excommunication and recognise Robert I as the rightful king.

Was it forgotten for centuries?

The significance of the Declaration of Arbroath to Scottish history is much discussed and disputed.

Dr Alan Borthwick, National Record of Scotland's head of medieval and early modern records, says there is very little record of it in the sources from around the time it was written and the major historians of the 16th Century make no reference to it.

"It was only in the 1680s when the text was printed in Latin, and then it was later translated into English thereafter, that people began to think this was a really important document," he says.

"It was nibbled by rats. It was not translated into English until the late 17th Century. It is in one sense a very obscure piece of medieval letter-writing," he says.

"In another sense, like all the classiest pieces of medieval sheepskin it has its own Wikipedia page and in our day it has become internationally known."

Did it inspire the US Declaration of Independence?

The Scottish document pre-dates the United States revolution by about 450 years but some - such as former Senate majority leader Trent Lott - are convinced it inspired the American Declaration of Independence, despite a lack of historical evidence.

The annual Tartan Day celebrations in America - founded by Senator Lott in 1998 - take place on 6 April because that is the anniversary of the Declaration of Arbroath.

Mr Lott told BBC Scotland: "I have no doubt they had read the declaration, some people say that there is no connection, but I say 'just read them and then tell me there is not a connection'.

Dr Borthwick says scholars still debate at great length whether there is any genuine connection between the Arbroath declaration and the American declaration.

He says the Arbroath document probably only began being called a declaration in the late 19th or early 20th Century, and then probably because of the US Declaration of Independence.

The right to topple kings

The Arbroath letter praises King Robert for setting the Scots free and accepts that he has the right to be king.

But it warns that if he should change course and seek to make Scotland subject to England then they would "drive him out as our enemy".

Dr Borthwick says the current thinking among scholars is that this does not necessarily refer to the overthrowing of Robert Bruce but to any successor such as Edward Balliol, who was supported by Edward II.

He says: "There are many documents from the medieval period which attempt to impose some form of restriction on monarchical powers but this is very unusual, if not unique, in saying the king could be deposed.

"There is quite a difference there and they have taken it quite a step further."

Was the declaration successful?

Dr Borthwick says the declaration had a small degree of success at the time but did not achieve its full aim.

He says the response from the Pope still did not describe Bruce as king of Scotland but he did write to Edward II of England and there was a clear steer from the Pope that he wanted a truce to be made.

However, it was eight years before a peace treaty was agreed, just months before Bruce died.

How is the anniversary being celebrated?

There had been plans for an Arbroath 2020 festival and the document was to be put on public display for the first time in 15 years at National Museum of Scotland but both events have been shelved due to coronavirus.

Many celebrations have been rescheduled for next year so that the Declaration's 701st birthday is likely to be the big one.