Eight new freeports in England are due to enter operation in late 2021.

Freeports are usually located around shipping ports, or airports.

Goods that arrive into freeports from abroad aren't subject to the tax charges, called tariffs, that are normally paid to the government.

These taxes are only paid if the goods leave the freeport and are moved elsewhere in the UK. Otherwise, they are sent overseas without the charges being paid.

The UK had seven freeports between 1984 and 2012. Locations included Liverpool, Southampton and the Port of Tilbury.

Where will the new freeports be?

The locations of England's eight new freeports were announced at the March 2021 Budget:

Why are freeports being brought back?

It is hoped freeports - which can be up to 45km (27 miles) across - will help regenerate deprived areas.

These include reductions to the tax companies pay on their existing property, and when they buy new buildings. Employers will also pay reduced national insurance for new staff.

Scotland, Wales and Northern Ireland are expected to announce their own freeport policies.

How were the freeport sites chosen?

The government has confirmed that 18 areas in England bid to become a freeport.

Of these, four failed to meet the minimum criteria, with 14 receiving more detailed assessment by officials before ministers then took the final decisions.

One of the most important factors, according to the government, was to show how a freeport could bring economic opportunities to poorer regions and "level up" the country.

Ministers say other factors - such as the impact of Covid-19 on local areas and ensuring freeports are "spread fairly" across England - were also taken into account. 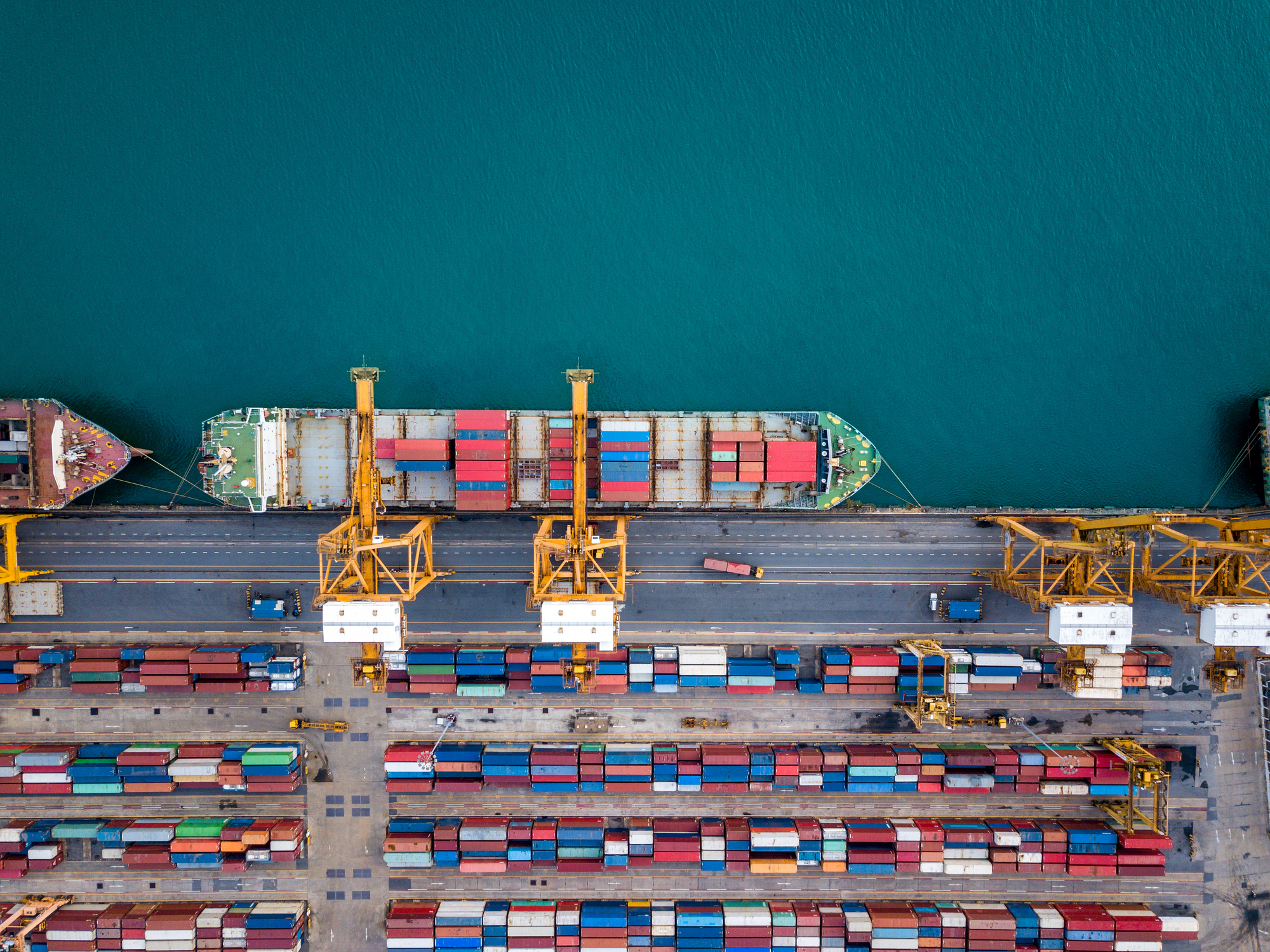 Are freeports a good idea?

Supporters say freeports can help increase manufacturing, and encourage jobs and investment in areas that would otherwise struggle to attract them.

But opponents say they don't boost employment overall, and moving economic activity from one place to another comes at a cost to the taxpayer.

The Labour-led Welsh government says it has reservations about freeports, although it has not ruled out introducing them.

The SNP Scottish government - which has previously been critical of freeports - now plans to introduce its own scheme for Scotland, dubbed "green ports".

Exact details have not been set out, but bidders will be asked to promote "sustainable" growth, and pay the real living wage.

Will freeports benefit from Brexit?

There are currently about 80 freeports dotted around the EU.

Now that the UK has left the EU, some Brexit supporters say the UK can adopt a more generous freeport policy. For example, they say the government could give businesses more financial help.

Jonathan Branton, a partner at law firm DWF, says the UK does have more flexibility now it doesn't have to follow EU rules.

He also points out tax breaks offered to freeport firms would no longer require prior agreement from the European Commission.

However, he adds that the Brexit trade deal - agreed by the UK and the EU - still requires subsidies to be justified, otherwise they could be challenged in UK courts.

In more extreme circumstances, the EU could respond to UK subsidies by introducing tariffs on some UK goods deemed to be damaging EU trade or investment.

And the UK will still be subject to World Trade Organization rules - which say you can't introduce subsidies linked just to export performance.

There are also questions over Northern Ireland, which still has to follow EU subsidy rules under the UK's withdrawal deal.

Treasury Minister Steve Barclay has admitted the freeport model used in Great Britain will need to be "adapted" for Northern Ireland.

Northern Ireland's devolved government says it is working with the Treasury to find out how much of the model it will be able to follow.