Cheating in exams: Smartphones blamed for rise in incidents

The number of cheating incidents in GCSE and and A-level exams has more than doubled in the past five years.

New figures from Northern Ireland's exams body show the number of penalties issued for malpractice increased from 55 in 2014 to 115 in 2018.

In 2018, mobile phones accounted for more than a third of all incidents of malpractice.

Pupils can be punished for malpractice simply by taking a phone into an exam, even if they do not actually use it.

During the same period the number of students entering exams dropped by more than 72,000.

Those caught cheating have seen it impact on their results.

In 2018, of the 115 caught, 95 either lost marks or lost the aggregation or certification opportunities connected to the exams they were taking.

Over the five-year period there were consistent year-on-year increases in the number of incidents of malpractice. 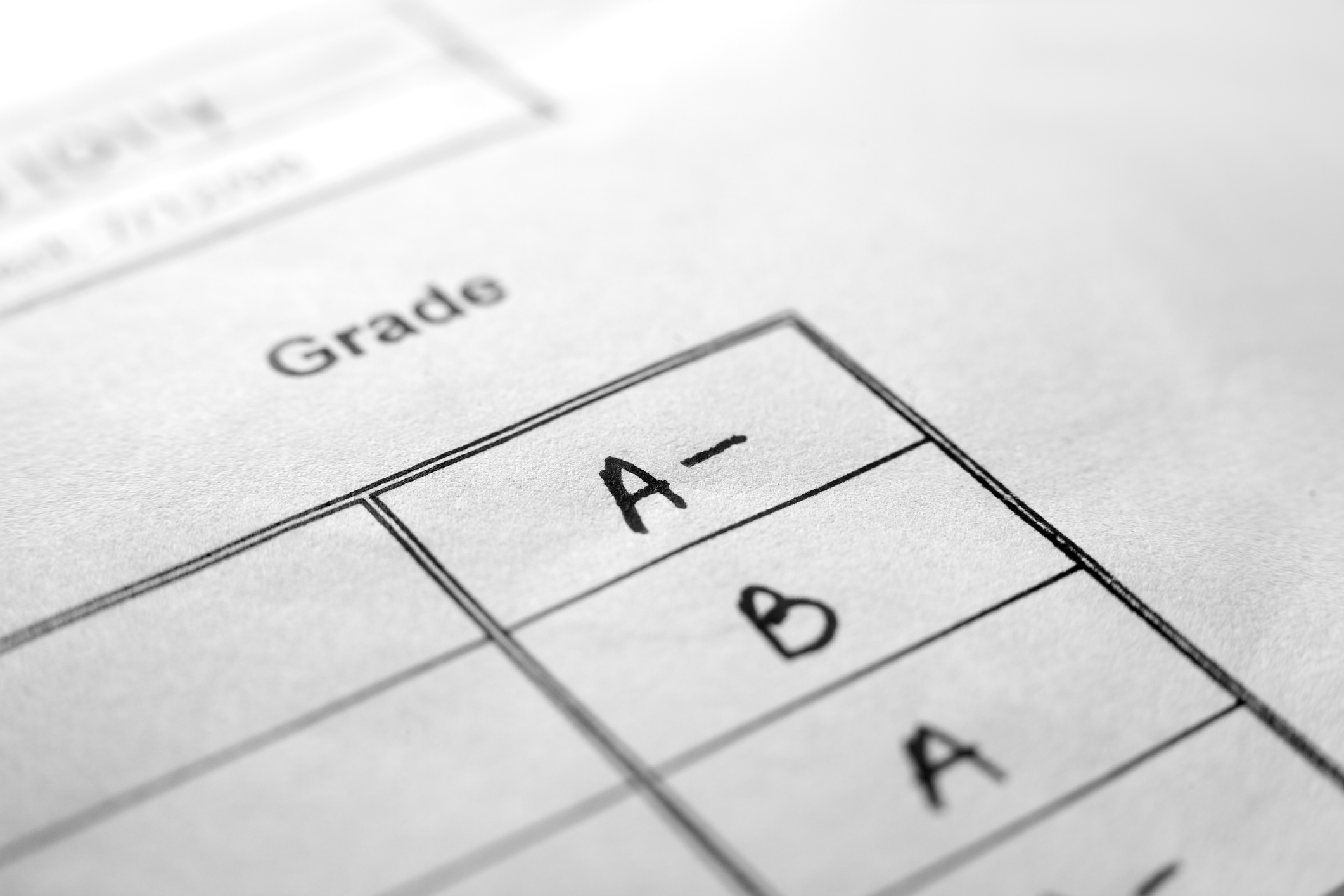 After mobile phones, plagiarism accounted for the second-highest number of incidents of malpractice, with 20 cases in 2018.

Last year was the first time in the five-year period any students were penalised for talking in exams - with this accounting for 10 incidents of malpractice.

The figures from the Council for the Curriculum, Examinations and Assessment (CCEA) cover the five awarding bodies which offer exams in Northern Ireland.

A spokeswoman for CCEA said: "The rise in reported malpractice is primarily associated with candidates taking mobile phones, or other web-enabled devices like smartwatches, into examination halls.

"Candidates do not realise that the simple act of having a mobile phone on them even if they are not actually using their phone, while taking an exam, is a breach of the rules and therefore malpractice, which must be reported to the exam board."

The spokeswoman also noted the decrease in the number of exam entries was down to a drop in population demographics, and that some A-levels are now linear and do not offer an AS component.

According to CCEA's guidelines, malpractice takes place "when the integrity of an examination or assessment has been undermined or compromised, intentionally or unintentionally".

They also state awarding organisations are responsible for taking "all reasonable steps" to stop malpractice.

Responding to the figures, the SDLP's education spokesman Colin McGrath said it was "sad to note" that figures showed cheating had increased.

"It might be an indication of the sheer pressure that young people are under to perform to a very high standard in school," he said.

"Teachers and schools must do all they can to prevent and rid cheating from the examination culture.

"The use of technology in an negative way in education and how this impacts children continues to worryingly rise."

He called for the Department for Education and CCEA to take steps to address the issue.

In January, research commissioned by the UK's exam watchdog Ofqual found students felt anxiety about not taking their phones into exams.

The study, which looked at students taking GCSE and A-level exams in England, found a 22% increase in students bringing phones into exam halls between 2017 and 2018.

It was found that students "simply do not wish to be without their mobile phones" and exams officers who had participated in the research said most students do not intend to use their phones to cheat.

Doug Hurley and Bob Behnken head out on a mission to initiate a new, commercial era in spaceflight.

In the middle of the Pacific with nowhere to land