Truro woman not told of cancer for three months

A woman was not told she had cancer until the week before she died, despite having been diagnosed three months earlier.

The results of a biopsy taken in Plymouth in March were not shared with her, or with medics treating her at hospital in Truro.

Derriford and the Royal Cornwall Hospitals said the care she received was "below the trust's expectations".

For six years, Ben Smith was a full-time carer for his mother, who had been paralysed from the chest down since a road accident in 1972.

He said: "If we'd known she had cancer she could have come home for three months and we could have had that time together." 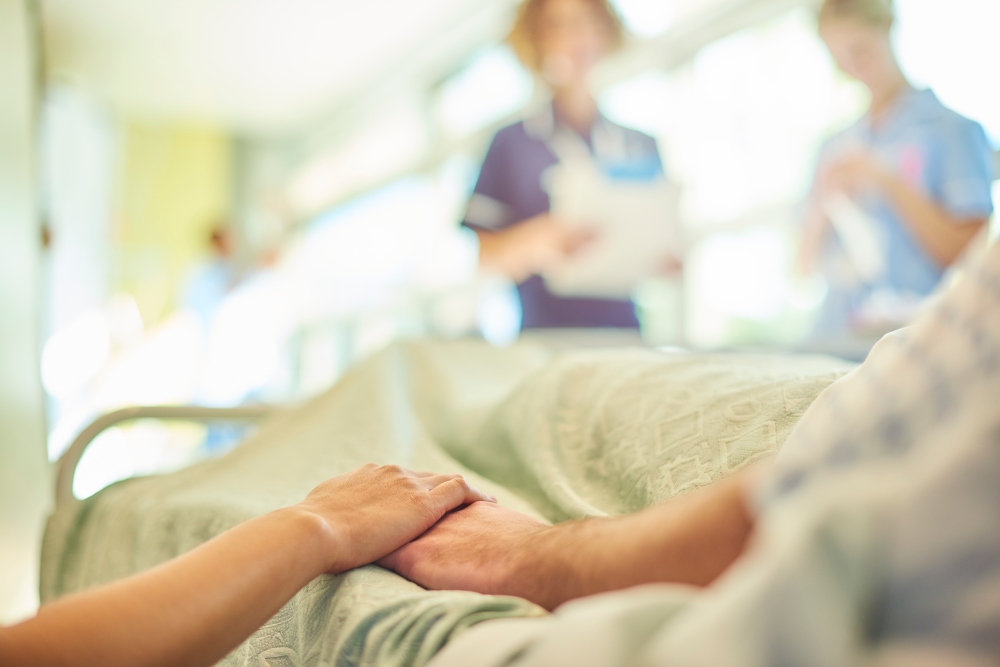 Mrs Smith had a bone biopsy taken during an operation at Derriford Hospital in Plymouth on 14 March 2018.

It was one of three operations on her hip, and she then received extensive further treatment while a patient at the Royal Cornwall Hospital Trust (RCHT).

On 11 July the family was told about the cancer diagnosis and six days later a CT scan revealed how serious it was.

"I was told that mum's cancer was terminal and nothing could be done," Mr Smith said.

"I said I would like to take her home as she didn't want to die in hospital."

He got her home on Friday 20 July and she died two days later.

"If we had known she had cancer they wouldn't have had to do all the invasive treatments, the injections, blood tests every day - twice a day sometimes," Mr Smith said.

"She never had the opportunity to say the things she would like to have said to my boys, her grandsons.

"The funeral arrangements and financial decisions she could have put in place, and friends and family could have visited her before she died."

In a joint statement RCHT and Derriford said: "We would like to sincerely apologise for the distress that Mrs Smith's family have been caused.

"We are sorry that the care Mrs Smith received was below both her family's and the Trust's expectations.

"We know that communication can be a challenge with other health care providers and we are working together to ensure that we get this right every time for our patients."