Bins in Birmingham will be collected fortnightly from Monday as workers prepare for further walk-outs.

Unite members have been working to rule since 29 December over a payment given to GMB members and are set to strike twice a week from 19 February.

The city council said to ensure "reliability of service" until the dispute is resolved, it is introducing the temporary reduced service.

It said it is still determined to resolve the dispute.

The dispute was discussed by members of the city's cabinet on Tuesday when it was agreed to make a fresh offer to Unite, and Unison who are also taking industrial action.

Councillors said if this was not accepted by the close of business it would reaffirm the decision to take an injunction "to prevent further unlawful industrial action".

"Under those circumstances the talks collapsed immediately and, given the attitude of the council, there is little prospect of further talks taking place in the near future."

Unison said it has been in negotiations but these broke down and its members will begin strike action on 22 February.

Unite is seeking its own High Court injunction against the council on Wednesday, claiming it is to stop chiefs "breaking the agreement" that ended the 2017 strikes.

Councillor Brett O'Reilly said: "There is an offer on the table, if we can't come to an agreement by midnight tonight, as was set out in the cabinet meeting this morning, then we will have to seek an injunction from the High Court tomorrow.

"If the judgement is in the favour of the council we will have to take the offer off the table."

The council said that from next week residents should put both bins out on what would be their normal recycling collection day, and that a reasonable amount of "side waste" can also be left. 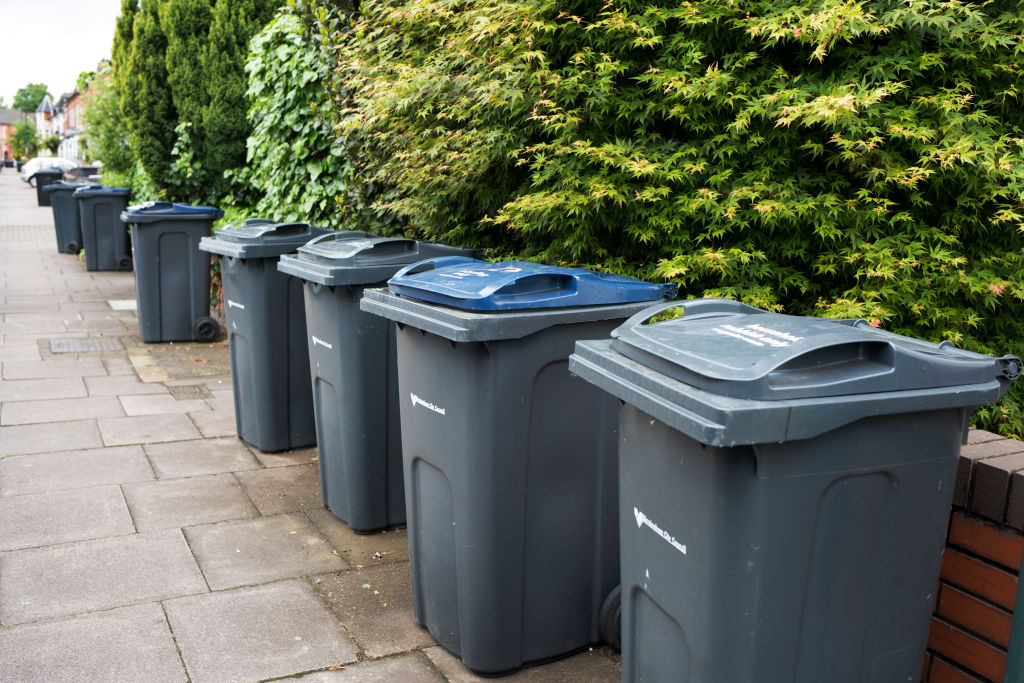 Unite workers initially went on strike in June 2017 in a dispute over job losses.

The industrial action lasted almost three months and saw thousands of tonnes of rubbish piled up on streets.

In December 2018, workers voted overwhelmingly to take industrial action over claims Unite members had been denied a council payment made to GMB members who did participate in the strikes.

The council and GMB said the payment was a settlement because it was not consulted during the talks that ended the 2017 action.

It was then announced the Unite action would be "escalated" as the union said it had not had a "satisfactory response" from the council.