Lotteries with jackpots of up to £25,000 are being run by local authorities in a bid to raise funds for cultural activities and events.

Experts said although weekly lotteries were a "low-risk" form of gambling, there was no such thing as "no risk".

Middlesbrough said coronavirus had had a "serious impact" on its finances.

Chris Hill, from Sidcup, who recovered from a gambling addiction several years ago, said councils - one in six of which are running similar weekly lotteries - should be "more responsible" by looking elsewhere with their fundraising.

"They should be looking at the long-term effects of this and whether this is a gateway to further gambling," he said.

The 47-year-old, who now runs support services for those battling addiction, said: "If there's even a 1% risk [lotteries] are going to cause pain and someone might pick up a gambling addiction, should they be doing it?"

Dr Mark Griffiths, Professor of Behavioural Addiction at Nottingham Trent University, agrees but said councils who set up lotteries had a "duty of care" to players.

He said: "It's not to say people cannot have problems. For example, you can decide you want to spend £50 a week on tickets - which could be indicative of a problem for an individual, depending on their disposable income."

Council-run lotteries vs The National Lottery

Of the local lotteries set up by councils in the UK, those registered with the Gambling Commission are run by a private company, Gatherwell, which operates them in a different way to the National Lottery.

Players pay £1 online each week and select a line of six numbers. There is a jackpot of £25,000 at a million to one odds, with smaller cash prizes or vouchers also on offer.

For the majority of draws, 50% of every ticket goes to a range of causes selected by the council, while a further 10% goes to a central pot for the council to use. This compares to roughly 25% of the ticket cost going to good causes in the National Lottery. 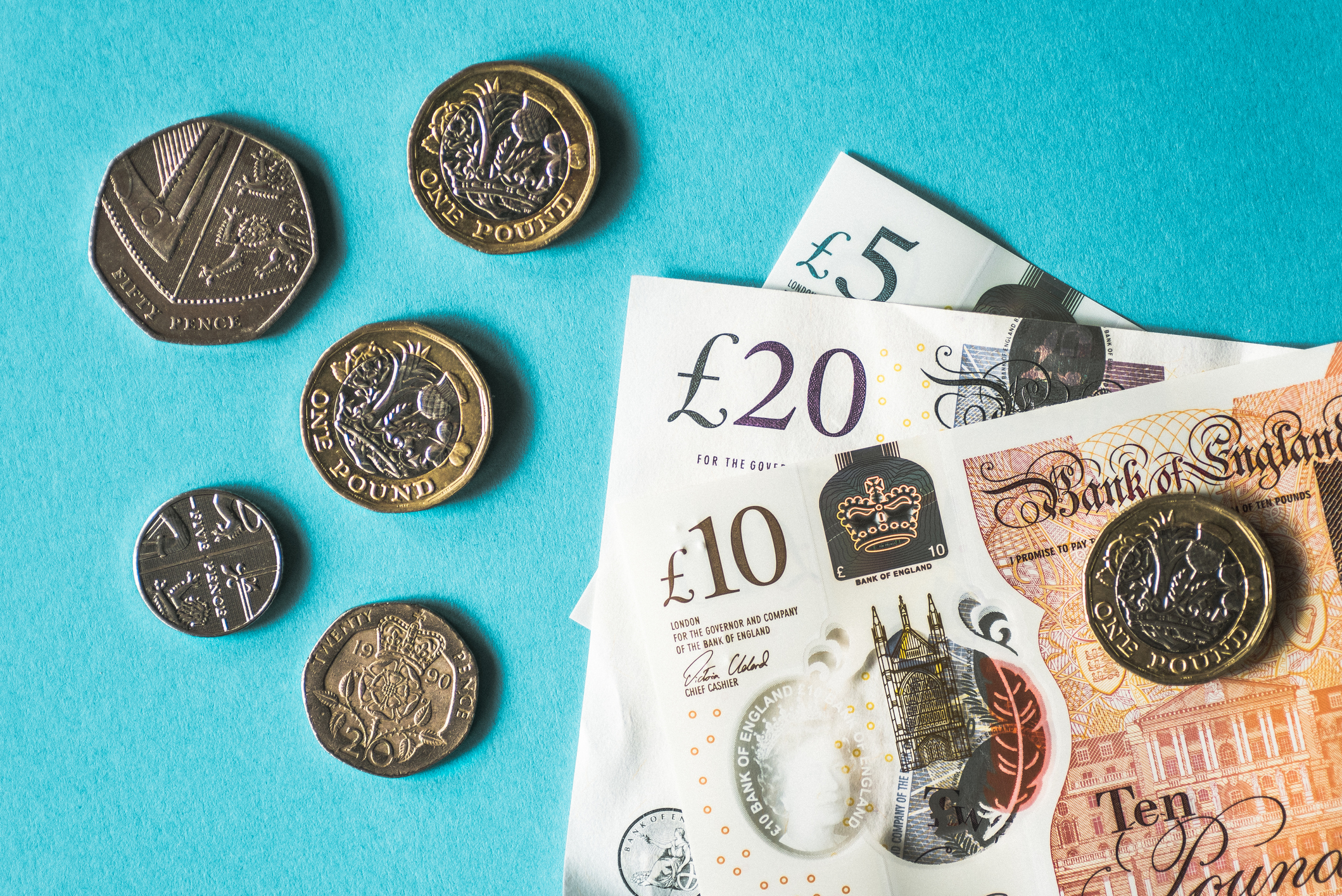 Getty Images
Where does my £1 go in a local lottery?

For those run by Gatherwell:

Professor Annie Anderson, president of the UK Society of Behavioural Medicine, said lotteries were not "risk free" for players and despite the money going to good causes, the mission of councils was "not to introduce people" to gambling.

"The concept that something is going back into the local community as a result of the lottery may mean people are more motivated," she said.

"If that's what starts people gambling, questions need to be asked about whether this is the best way to raise funds."

Ben Speare, managing director of Gatherwell, said there were many safeguards in place to protect players.

He said staff monitored the number of tickets held by each player and would contact those with more than 20.

"After years of austerity... we're [enabling councils to raise] about £3m a year for local services, which for some is the difference between existing and not existing," Mr Speare said.

"It enables it to be a bit of fun, and people play to support good causes, not win the jackpot."

Mieka Smiles, executive member for culture and communities at Middlesbrough Council, told the Local Democracy Reporting Service she hoped the lottery could "bolster" the town's events budget but its profits would depend on how many people played it.

A Gambling Commission spokeswoman said: "We know that some society lottery players may be problem or at-risk gamblers. We expect operators to act in line with our social responsibility requirements to protect consumers from harm."

If you wish to receive support for gambling problems, the charity GamCare offer a freephone helpline 24 hours a day on 0808 8020 133 or via web chat at www.gamcare.org.uk

Holidaymakers had just hours to return to the UK to avoid the 14-day self-isolation requirement.

'Care home lockdown sent my grandad into spiral of decline'

How do I quarantine?

'If you croak we don't care': Brutality in Belarus

Test, trace and the curse of the 0300 phone number

Who decides which countries I can safely visit?

'My mum's advice saved me from lockdown anxiety'

Power cuts and protests on a dying planet

Power Out: The new thriller on BBC Sounds

Full article Power cuts and protests on a dying planet