England weather: How wet has autumn 2019 really been?

With days of rain and extensive floods, the autumn of 2019 seems to have been much wetter than normal. Has it though?

BBC Weather has been looking at the level of rainfall across the country to see how this autumn, which has seemed very wet, actually compares to previous years.

Watnall near Nottingham, Sheffield in South Yorkshire and Scampton and Coningsby in Lincolnshire have all had their wettest autumns on record and are on course for their wettest ever Novembers. 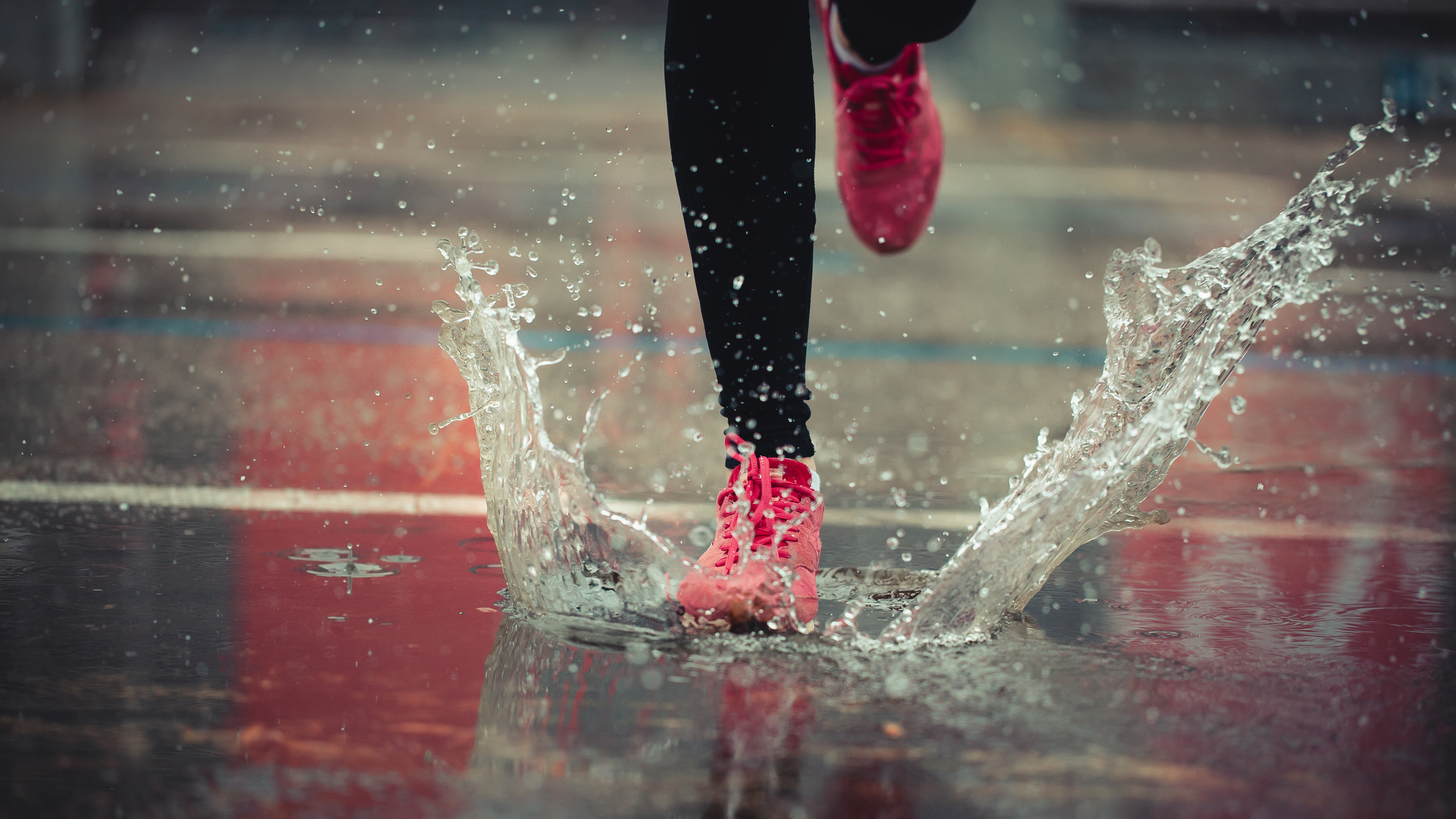 Getty
Where is having its rainiest autumn?

Rainfall from 1 September to 27 November

But while there have been some dramatic weather events locally, nationally the record has been a long way from being broken.

This autumn is currently ranked as the 24th wettest on record for England and Wales with 372.1mm falling on average across the two nations.

As a single month, this November has been rather wet and by 17 November, England had seen 90% of its average rainfall for the month according the Met Office.

The weather this autumn, which meteorologically speaking runs from September until November, has been making the headlines.

England as a whole has had a mean temperature of 5.3C between 1 and 17 November, 0.9C cooler than the period's average temperature.

Fifteen more people have been killed by the virus in China, as the country celebrates Lunar New Year.