"Shot girls" have described how they had been routinely sexually assaulted and often paid below the minimum wage.

Three women from Newcastle said they were "groped" by men, propositioned for sex and told by bosses it was "just part of the job".

They were employed to carry shots of alcohol on a tray around nightclubs and try to sell them.

They made 30p a shot in commission and often took home only £5 a shift. The company in question denies the claims.

After failing to pay her the minimum wage, one woman claimed the firm, which the BBC is not naming, said it was her fault for not working hard enough.

Katie Readshaw, 25, from Durham, originally worked behind a bar but said she wanted to become a so-called shot girl because it looked "glamorous".

She said: "I was behind the bar in a dingy horrible uniform, covered in vodka and they were wandering around in lovely little dresses and they seemed like they were always busy and making money."

During an interview with her employers, she felt they were "sizing up girls to see if they were pretty enough to work for them".

The company said all staff were "expertly trained".

Ms Readshaw said training included a three-slide PowerPoint presentation telling them to "never give up and to keep flirting".

After they signed a contract, the firm sent the women into bars around Newcastle where they had agreements to provide shot girls.

The company was not responsible for breaches of the law by bar customers, staff or bouncers.

Ms Readshaw said: "I've had a few gropings and things. A married man giving me his keycard for his hotel, with the hand with his wedding ring on."

She said other men wanted to do "violent acts" to her.

"You laugh it off and pretend it's all right, but it really makes your skin crawl. And you think well, if I leave and I go to walk home, what if they follow me?"

She also said there were some nights when she would make £5 but her taxi home would be £6, meaning she had worked a full shift but ended the night with less money than she started it.

Another woman who worked as a shot girl, who did not want to be named, said: "I had one friend who tripped and her bottle went flying everywhere.

"She had to replace that, but you have to do it at the price they get all the individual shots for.

She said her worst experience was in a pub, when "from start to finish it was a non-stop bombardment" of men inappropriately touching her and commenting on her body.

"The thing I remember mainly at the end of the shift was being quite shaken up by how horrible it was, and then one of the managers coming in, their reaction was 'Well, that's kind of what happens isn't it, it comes with the territory of the job'," she said.

Another woman told how she failed to sell a single shot and only had 20 minutes until her last train home.

She asked her manager if she could leave but they refused. She left anyway and that night she made nothing.

Employment lawyer Ruby Dinsmore said the company was ultimately "breaking the law" by not paying staff the national minimum wage.

She said: "I note that one of the girls said that she was told that harassment, sexual harassment, was just part and parcel of the job.

"Well, that's certainly not the case. The manager and certainly the employer is fully responsible for ensuring that the girls are adequately protected from sexual harassment."

The company said it was shocked and categorically denied the claims.

A Department for Business spokesperson said they were unable to comment on individual cases, but said anyone who thought they had been paid less than the minimum wage should contact Acas (Advisory, Conciliation and Arbitration Service) - which provides free and impartial information and advice on workplace relations and employment law.

The spokesperson added: "HMRC (HM Revenue and Customs) follows up every complaint made and investigates employers where necessary." 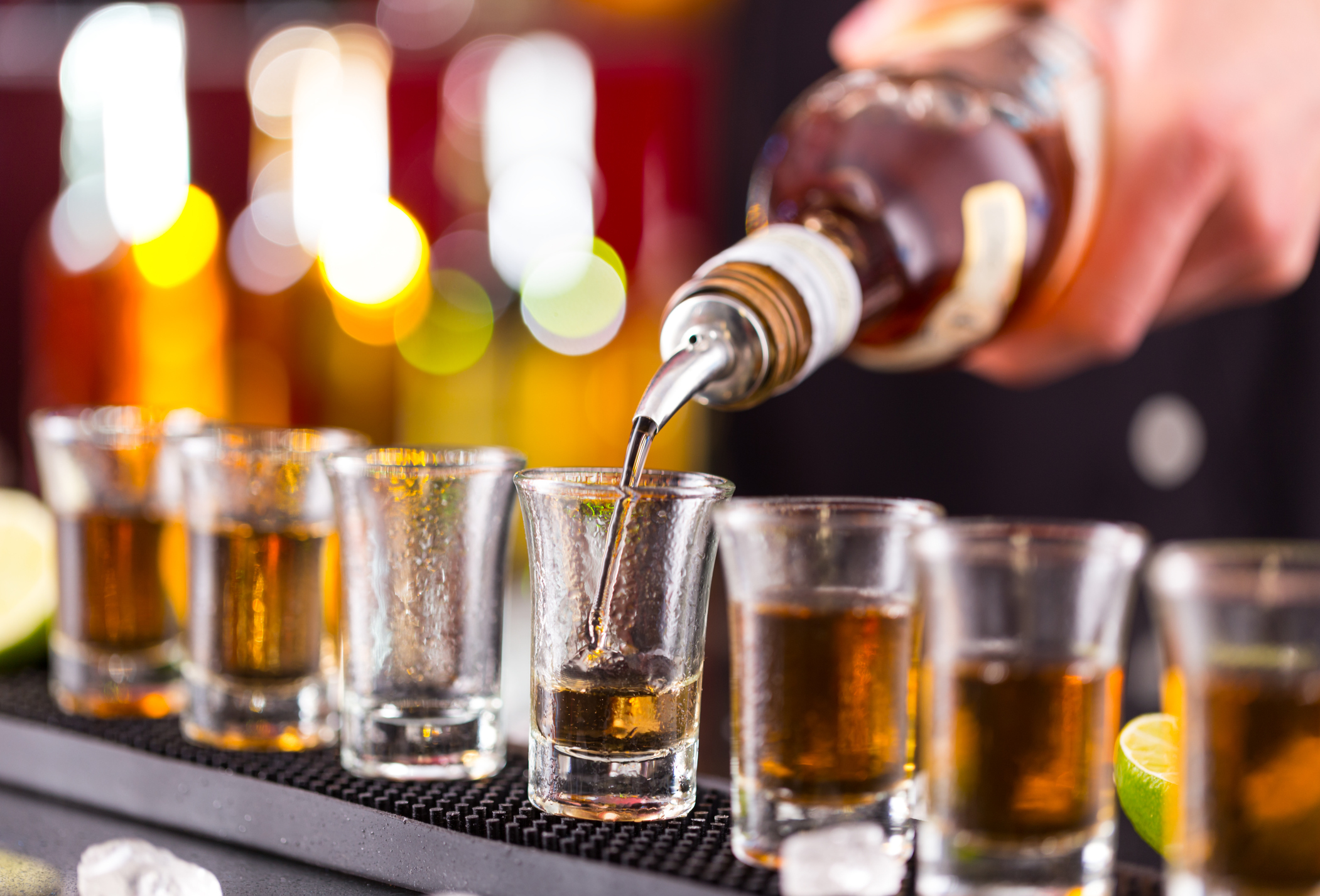 In Newcastle in 2018, 9,400 out of 140,000 employed people were working in the leisure and hospitality industry, according to the Office for National Statistics. There are no equivalent official figures for how many women work as shot girls.

Transport restrictions have been further tightened as the number of new infections almost doubles.

Can anyone call themself a therapist?

Work, protest and play on the streets of Hackney

The man who shaped the history of hot air balloons

Tears and relief as the UK's MEPs bid goodbye

'I left a house party and got crushed under a car'

Could John Bolton be an impeachment game-changer?