Seaside towns have been neglected for too long and are in desperate need of reinvention, a parliament report said.

Young people in coastal communities are being "let down and left behind" by issues like transport, housing and post-16 education, the document said.

The House of Lords' plan suggested solving problems in Blackpool could prove key in tackling issues at bucket and spade resorts across England.

A single solution does not exist but if national and local government work together seaside towns could "once again become prosperous and desirable places to live in and visit", it said.

Neil Jack, chief executive of Blackpool Council, said: "We know from experience that with the right sort of interventions, we can create a vibrant destination." 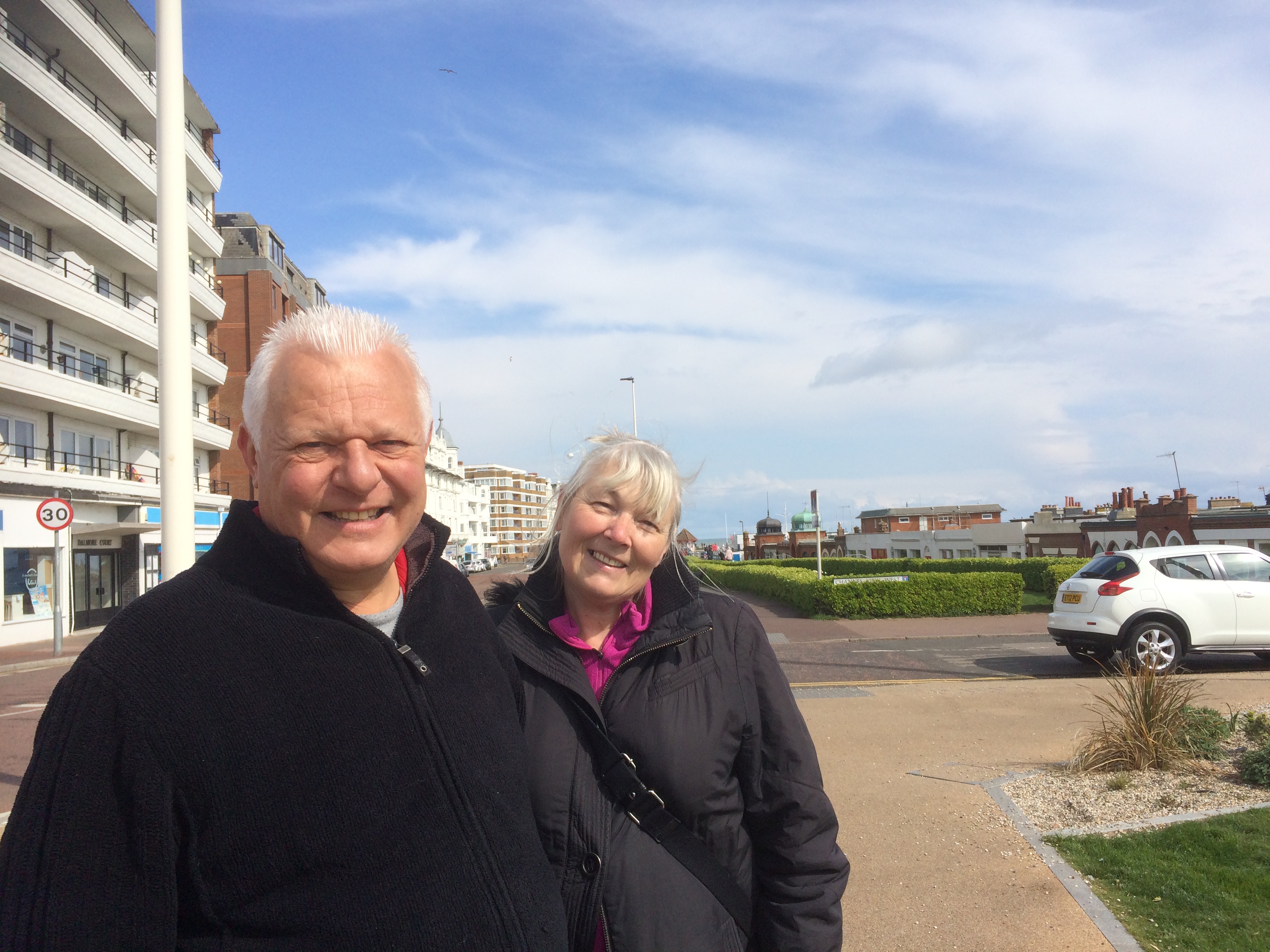 A university would bring the average age of the town down.

The British seaside has been "perceived as a sort of national embarrassment" and deserves attention, the House of Lords select committee on regenerating seaside towns found.

But places like Brighton and Bournemouth have shown the seaside can successfully reinvent itself, according to committee chairman Lord Bassam of Brighton.

Russell Turner, 59 and Lorraine Turner, 60, who live in Bexhill-on-Sea on the East Sussex coast, said trains to London, Eastbourne or Brighton needed to be improved.

"It should be feasible to work in Brighton but you need to allow yourself a good hour, hour and a half [to get there] and that's with clear traffic," said Mrs Turner.

The report said limited access to further and higher education was "severely curtailing opportunities and denting aspirations" for young people in some coastal areas.

The committee's solution was for the government to create partnerships between colleges and universities and local employers.

Mr Turner said establishing a university would lower the town's average age and could also boost the restaurant and bar industry.

"But you would probably upset some of the older residents," he said. 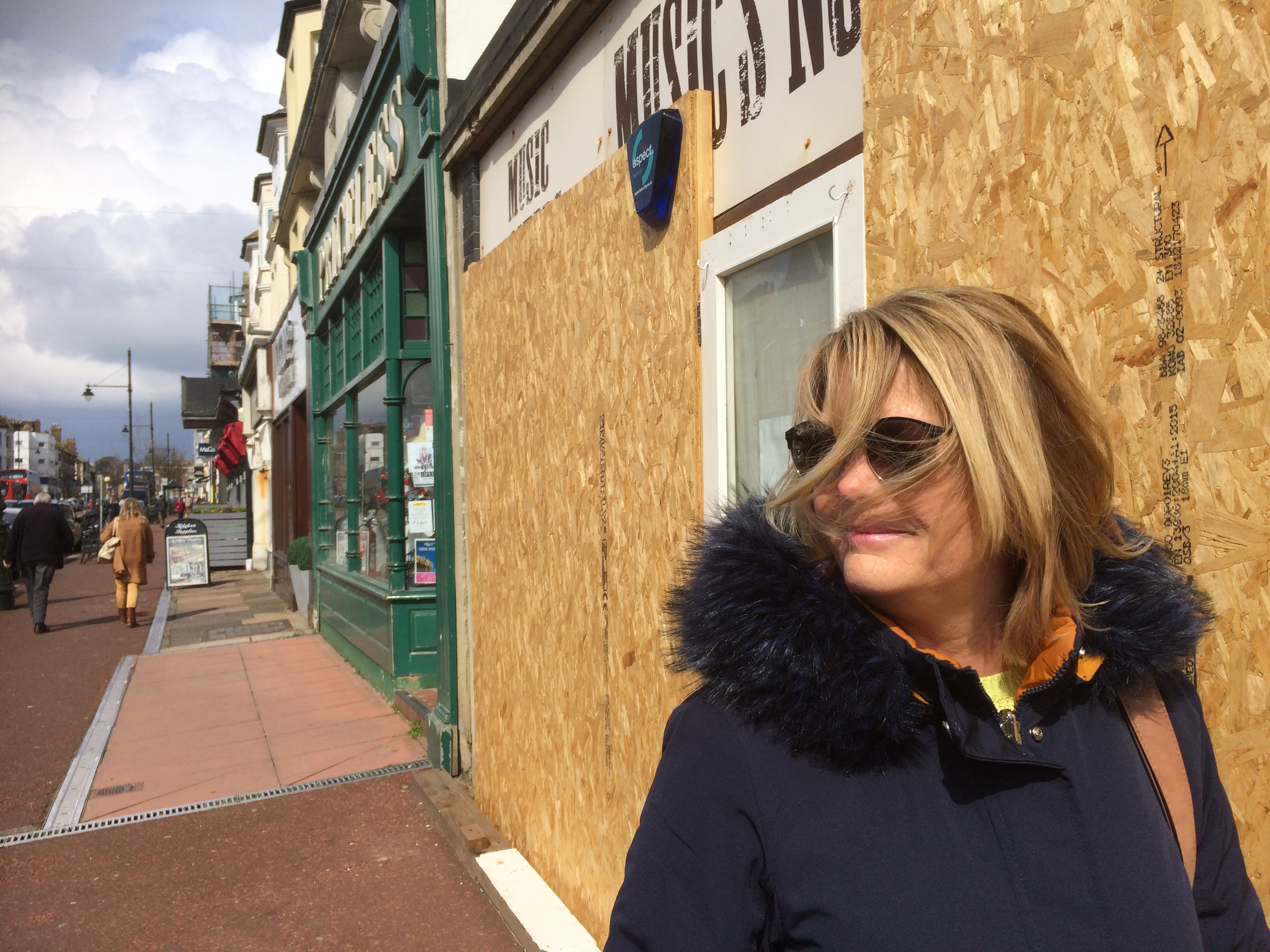 There’s a café and restaurant culture here but in terms of shopping there isn’t really anything that entices you in.

"If you go to somewhere like Brighton or Hastings...there's things people want to go and see and do there," Ms Glass said.

"There's quite a café and restaurant culture here but in terms of shopping there isn't really anything that entices you in."

The geography of coastal towns meant many communities felt "at the end of the line", according to the report.

But it said this could be overcome by rolling out high-speed broadband.

Existing housing should be regenerated and new builds should be of better quality, while improvements to the coastal transport network should also be prioritised, the committee said.

An expansion of a similar town deal for Blackpool had been discussed and ministers thought that type of scheme could particularly "lend itself to coastal towns", the report said.

When counting the number of visitor nights spent in seaside resorts, Blackpool ranked top by some distance followed by Brighton and Bournemouth, it found.

Blackpool had been working hard to turn around its fortunes, with a revamped seafront, investment in its trams, a newly electrified direct rail link to London and investment in hotels.

But the town suffered serious deprivation and the focus on developing tourism may have hindered regeneration efforts, the report found.

The Ministry of Housing, Communities and Local Government said it was investing £36m in coastal communities.

A spokeswoman said the department would "carefully consider the committee's recommendations".

White House defends response as US deaths near 100,000