Crufts 2019: Facts and figures about the dog show

Belgian papillon Dylan may have taken the Crufts crown, but the judges were spoiled for choice as 27,000 dogs descended on the NEC over four days. Here are the facts and figures about the world's biggest dog show.

The Birmingham exhibition venue is accustomed to hosting hordes of human visitors, but with their four-legged friends in tow that was more dogs than there are households in the neighbouring postcode district.

The number of overseas dogs fell very slightly for the first time in almost a decade. Organiser The Kennel Club said it was a "potential sign of concern" for dog owners travelling after Brexit.

Some new faces, but retrievers topped the entrants list

There were three breeds competing for the first time: the black and tan coonhound, the Russian toy and the white Swiss shepherd dog.

Retrievers, golden and Labrador, made up more than 1,000 of the competing dogs at Crufts.

Cocker spaniels have won Best in Show more than any other breed, with seven taking the trophy home in previous years. Irish setters, standard poodles and Welsh terriers have also won four times each. 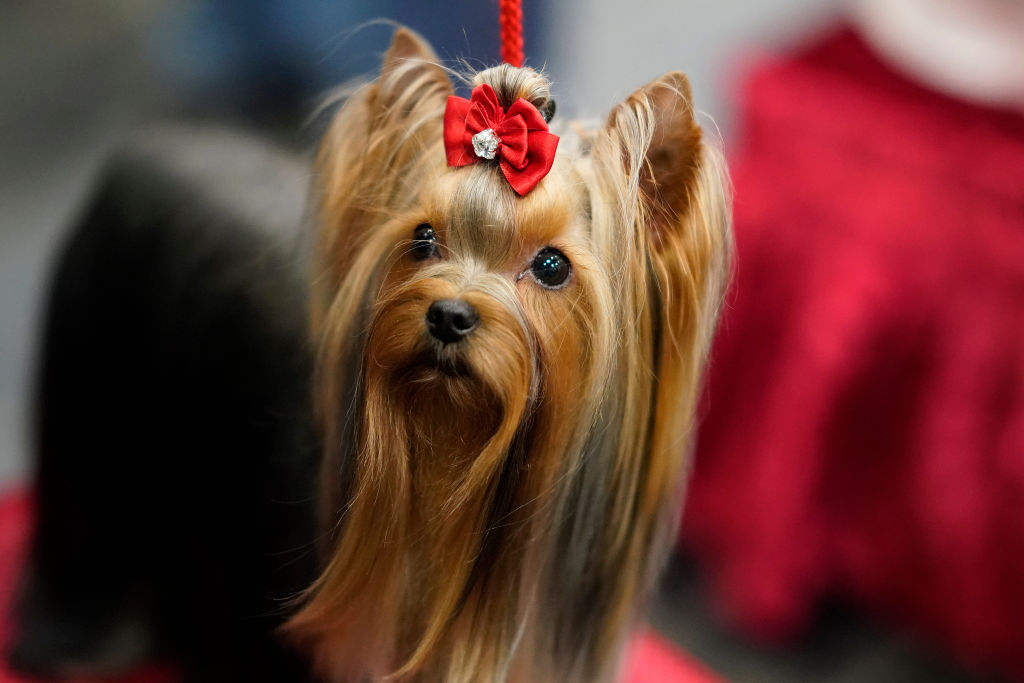 Getty
It's a dog's lifeSource: The Kennel Club

Tanks on the streets! And four other virus hoaxes

The unrest in Lebanon explained