Are UK train fares the highest in Europe? 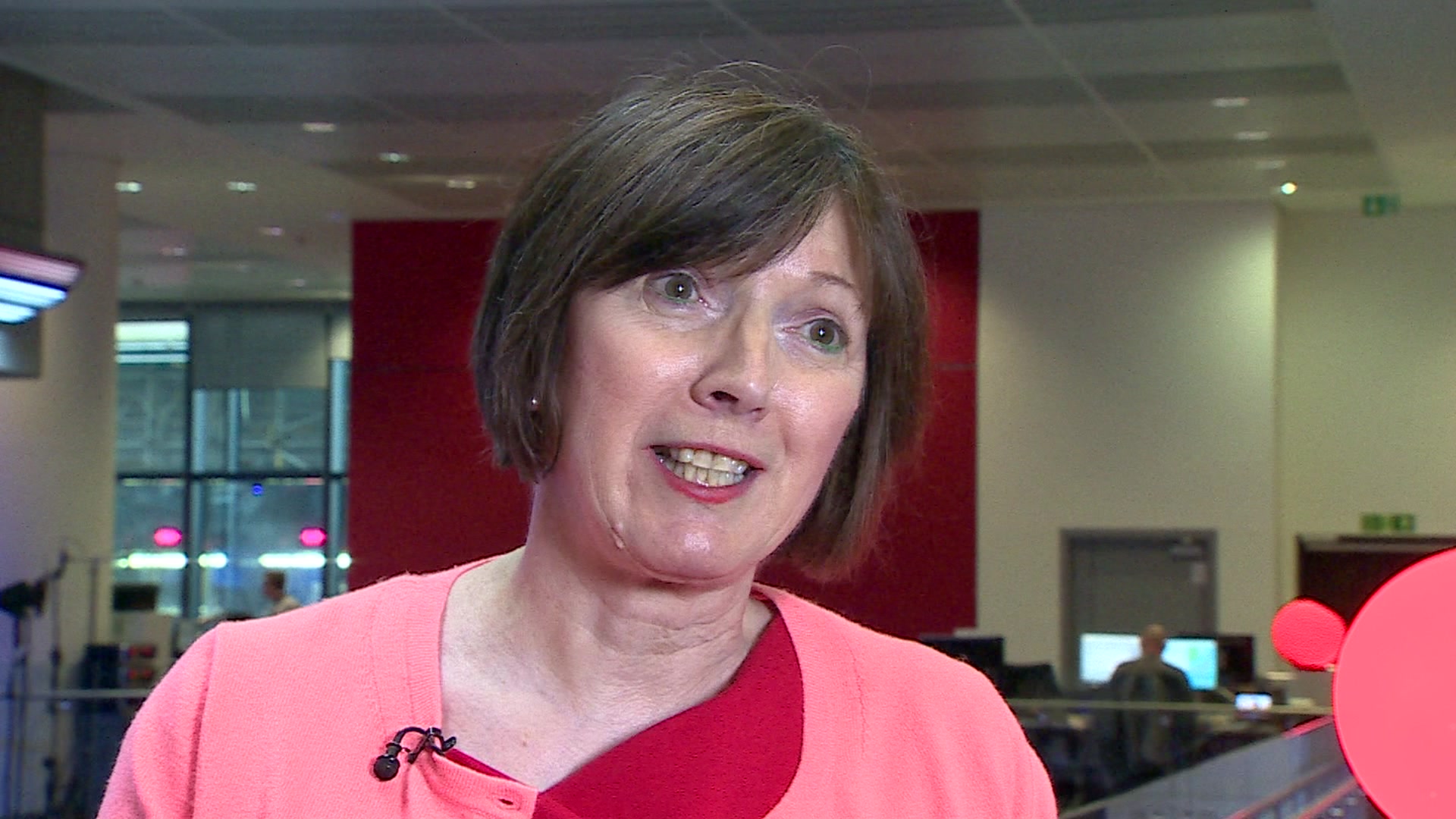 The claim: The UK has the most expensive train fares in Europe.

Reality Check verdict: The claim is based on very narrow research. The UK has some of the most expensive tickets in Europe if bought on the day of travel but some of the cheapest tickets if bought far enough in advance.

The trade union umbrella body pointed us towards a few pieces of research to support this claim.

The first came from an organisation called Vouchercloud, which compared the price of a single ticket bought on the day of travel from a European capital city to somewhere about 50 miles (80km) away.

The UK (specifically the route from London to Oxford) did indeed come out as the most expensive - but is this a useful way to compare train fares?

First of all, we know buying tickets on the day of travel in the UK is expensive, so people tend to avoid it when they can. Commuters would be particularly likely to avoid doing so.

Also, UK train fares tend to be structured to make return train tickets only slightly more expensive than single tickets whereas in many other European countries they will be twice the price. Again, commuters would be particularly unlikely to buy a single ticket.

The TUC's other piece of research compared the price of a monthly ticket between Chelmsford and London and Manchester and Liverpool with similar journeys in France, Ireland, Germany and Belgium. And, once again, the commutes in England do indeed come out as the most expensive.

This is a more useful comparison but still not enough to conclude the UK has the most expensive fares in Europe - to do that you'd need to look at more than five countries and more than one or two routes for each.

Rail blogger Mark Smith, who runs the Man in Seat 61 website, wrote: "It makes no more sense to discuss rail fares all in one go than to discuss 'bus fares' without saying whether you mean National Express Victoria coach station to Leeds, or the number 13 from Baker Street to Oxford Circus."

He highlighted four European routes of about 250km.

And BBC Reality Check found the UK's was the second cheapest if booked a month in advance but the most expensive if booked on the day.

The cheapest single a month in advance:

As Mark Smith points out, British train companies maximise revenue by selling tickets more cheaply ahead of time, when trains are emptier, in order to fill seats, and for much higher prices on the day.

This is partly because UK train companies get more of their money from passengers rather than through government subsidies.

Comparing train fares overall is difficult because they vary so much depending on things such as how far in advance they are bought, what time of day passengers are travelling, whether they have a railcard of some sort and how far they are going.

The European Commission published a report in 2016 that compared different types of train fares.

Another way of looking at it is by measuring the average revenue per train kilometre, used by the Rail Market Monitoring Scheme, another European Commission report.

It's a useful figure because it combines revenue from all sorts of tickets.

The UK comes out on top by this measure.

But there are other problems with it:

Because UK train travel is among the least subsidised by taxpayers, you would expect it to be among the most expensive in Europe.

Whether you fund a greater proportion of train travel through passengers fares or through general taxation is a political choice - and the UK has decided to go for the former.

Not everyone uses trains regularly. In Britain, 2% of all journeys and 9% of all miles covered are by train, compared with 61% of trips and 77% of miles by car. Buses account for 5% of journeys and 4% of miles.

Train travel in England is particularly concentrated in London (59 trips per person per year), the South East (24 trips) and the East (23 trips).

Residents of the North East took the fewest number of trips by train per person (four), followed by the South West and East Midlands (seven) and Yorkshire and the Humber (10).

The exam body says it lowered 125,000 grades that had been estimated by teachers to "maintain credibility".