Police say the late Jimmy Savile abused hundreds of victims over five decades. This timeline charts the presenter's rise to fame, the allegations against him and the the subsequent action by police and broadcasters. Most recent events appear first. 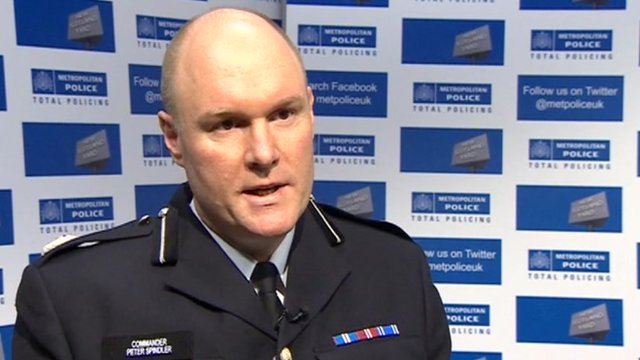 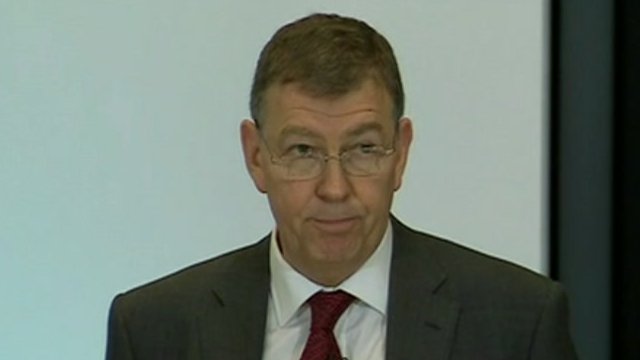 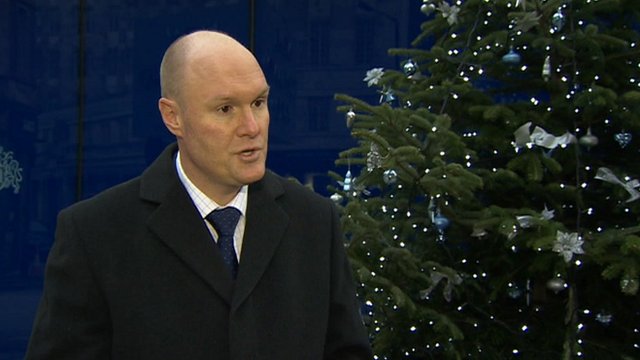 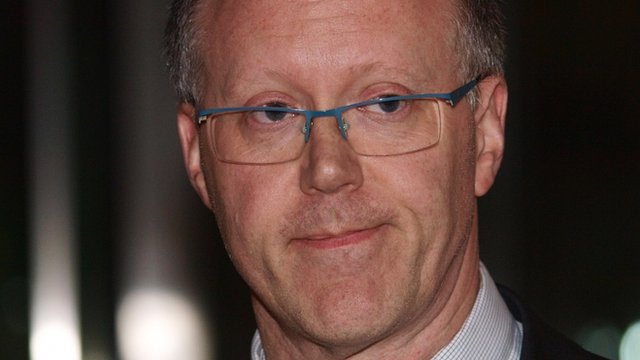 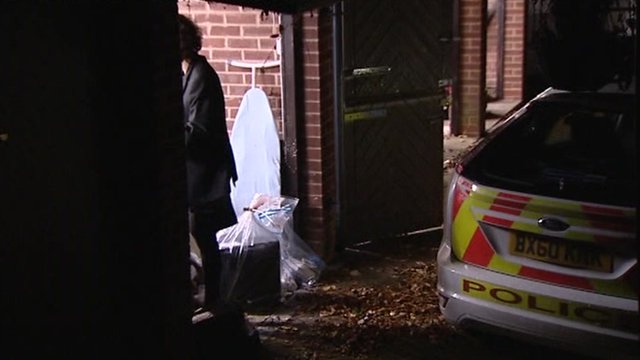 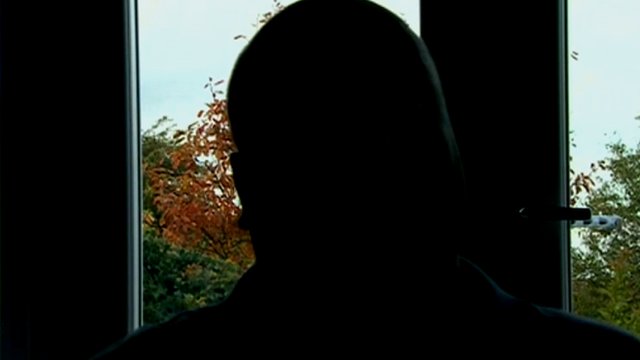 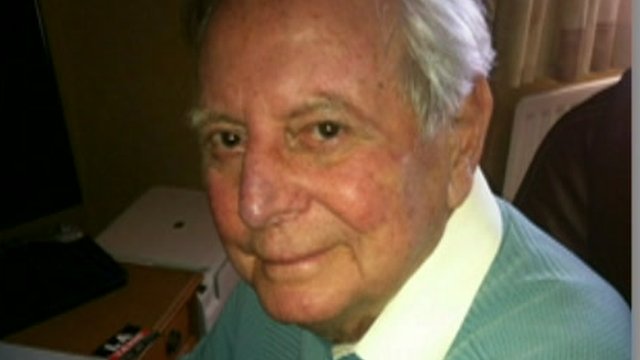 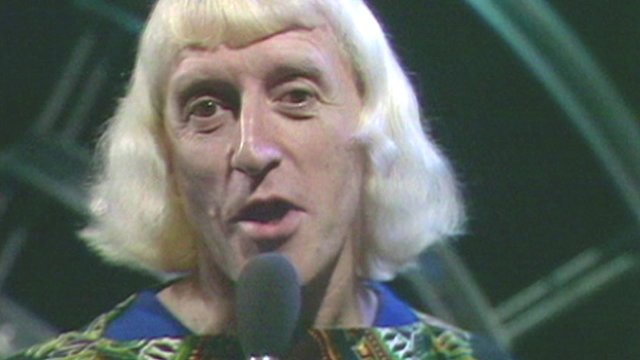 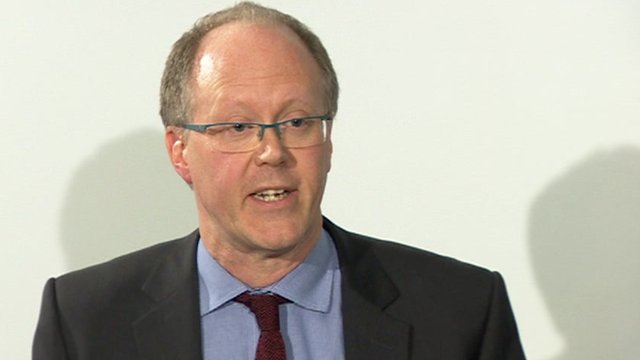 Flood of allegations against Savile 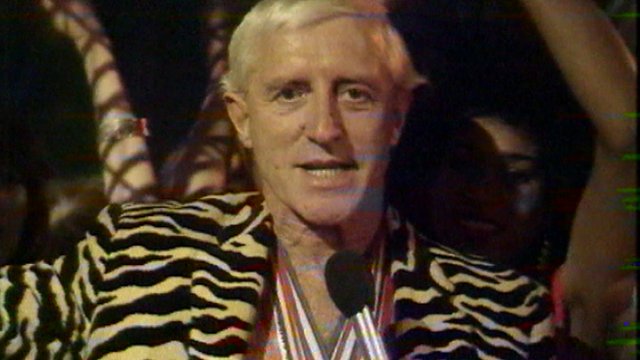 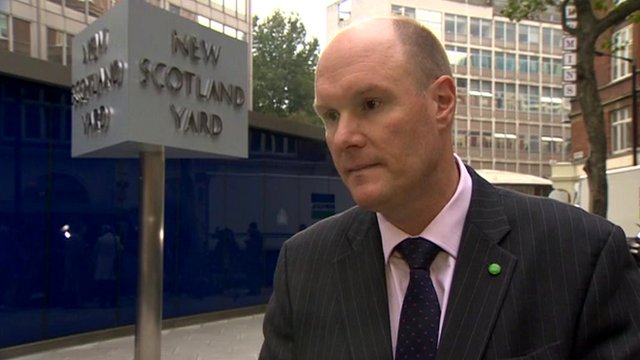 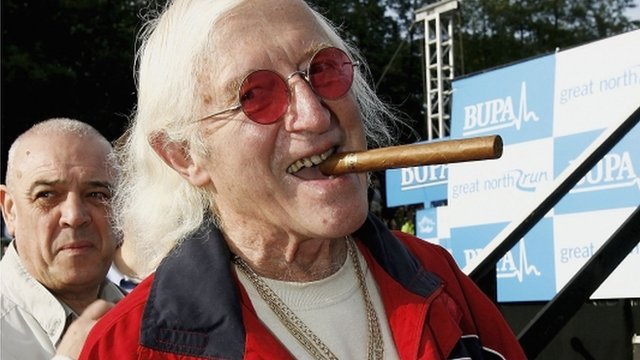