Mayor of the West of England 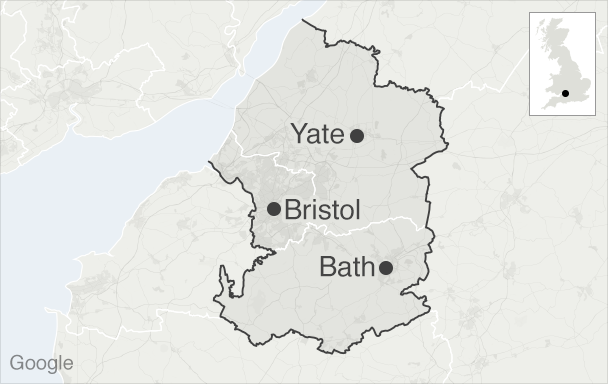 South Gloucestershire Council is going to draw up its own local plan for housing and growth.

The west of England scheme sets out plans for more than 100,000 houses in the region.

Plans for a park and ride in Yate has been under discussion for nearly 15 years.

A council leader says the Portishead-Bristol line is "vital for north Somerset and the region".

The regional mayor for the West of England is to meet the managing director of First Bus to discuss delays commuters are facing across the West.

Tim Bowles is set to meet James Freeman from First Bus in the next few weeks.

Regional Mayor, Tim Bowles, said: “Thousands of people across the West of England rely on First Bus to get around the region.

"The recent level of disruption is unacceptable and I will raise my concerns directly with First.”

The idea to resurrect the Portishead-Bristol line "could provide rail access to 80,000."

The leaders said the apprenticeship levy is not working and the money could be put to better use.

A bid for £46m to improve rail services around Bristol is to be made.

The Chancellor announced additional funding for the West of England in the Budget today.

The West's mayor said the government had recognised the importance of the region:

More than £80m has been allocated to West transport projects in the budget, says the West of England Mayor.

The money will be earmarked for infrastructure, with the authorities also able to bid for more from a central fund.

Tim Bowles, said: “Today’s budget clearly demonstrates the Government’s commitment to the West of England region. This new funding is a direct result of devolution, and recognises the significance of our region to the national economy."