The World Meteorological Organisation says there's a growing chance that global temperatures will break the 1.5C threshold over the next five years, compared to pre-industrial levels.

It says there's a 20% possibility the critical mark will be broken in any one year before 2024.

But the assessment says there's a 70% chance it will be broken in one or more months in those five years.

Scientists say that keeping below 1.5C will avoid the worst climate impacts.

The target was agreed by world leaders in the 2015 Paris climate accord accord.

They committed to pursue efforts to try to keep the world from warming by more than 1.5C this century.

This new assessment, carried out by the UK's Met Office for the World Meteorological Organization (WMO), says there's a growing chance that this level will be breached.

Researchers say that the Earth's average annual temperature is already more than 1C higher than it was in the 1850s - and will probably stay around this level over the next five years.

Previous studies had put the short-term chances of going above 1.5C at 10% - that's now doubled say the climate modellers, and it's increasing with time.

Some parts of the world will feel this rising heat more than others, with the scientists saying that the Arctic will probably warm by twice the global average this year.

They also predict that over the coming five years there will be more storms over western Europe thanks to rising sea levels. 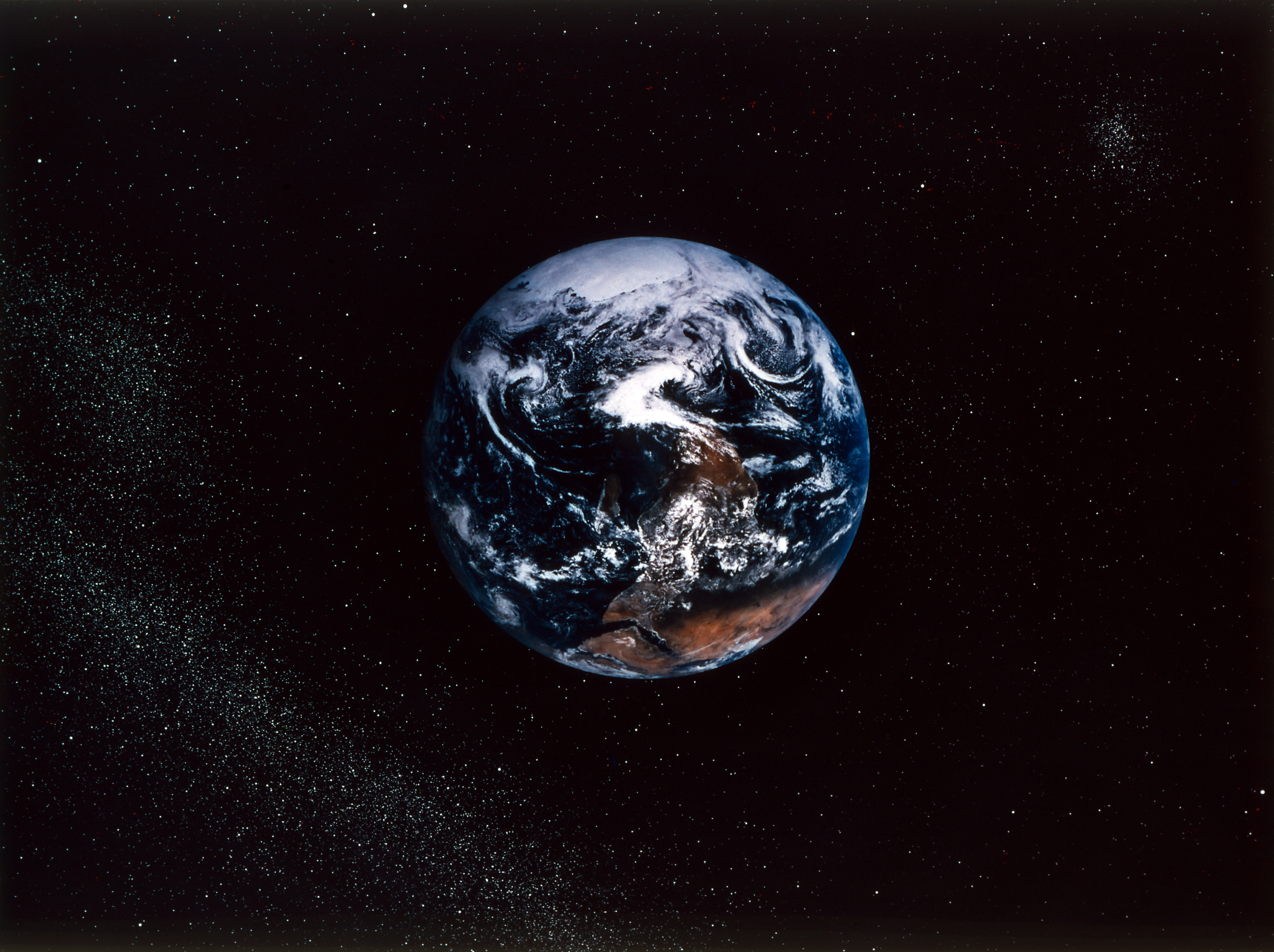 The assessment considers natural variability as well as the impact of carbon emissions from human activities - however the models don't take account of the fall-off in CO2 emissions caused by the coronavirus pandemic.

The WMO says this is unlikely to affect temperatures in the early 2020s.

"The WMO has repeatedly stressed that the industrial and economic slowdown from Covid-19 is not a substitute for sustained and co-ordinated climate action," said Prof Petteri Taalas, the WMO's secretary general.

"Due to the very long lifetime of CO2 in the atmosphere, the impact of the drop in emissions this year is not expected to lead to a reduction of CO2 atmospheric concentrations which are driving global temperature increases.

"Whilst Covid-19 has caused a severe international health and economic crisis, failure to tackle climate change may threaten human well-being, ecosystems and economies for centuries. Governments should use the opportunity to embrace climate action as part of recovery programmes and ensure that we grow back better," he said.

If the 1.5C threshold is broken in one of the coming years, the experts stress it won't mean the targets are invalid.

However it will, once again, underline the urgency of significant emissions cuts to prevent a long-term move to this more dangerous, warmer world.

The California senator is the first black woman and Asian American to be chosen as a running mate.