The ambition of astronomical project Alma, the largest-ever international radio telescope venture, is no small feat.

"It will help us answer where we come from or whether we are alone in the Universe," said Thijs de Graauw, project director.

At a cost of US$1.4bn (£1bn), the Atacama Large Millimeter/Submillimeter Array, which opened on Wednesday in Chile, promises to start a new era in science by offering insight into unexplored stars and galaxies.

It comprises 66 giant radio telescopes destined to observe the sky in millimetre and sub-millimetre wavelengths.

They are located more than 5.000m high in the Atacama Desert. That makes it the second-highest construction in the world, after a train station in the Himalayas.

The telescopes are scattered on a large field where rain is very rare; the dry atmosphere facilitates good observations.

"Vapour makes it difficult to see the stars. That is why this place was ideal," said Baltasar Vigo, a Spanish scientist with the project.

To achieve the same result of Alma with a traditional telescope, scientists would need to build one so big, that it would take up 15 sq km in surface space. "Which is impossible," Vigo points out.

Alma will observe galaxies millions of light-years distant. It will study the clouds of gas and dust that go into making stars and planets.

The hope is that its pictures will enable scientists to watch planets actually in the process of construction.

"There are dust discs around young stars that condense until they become the structure of a planet," Vigo says. "With Alma, we will be able to see the formation of these discs."

Other key objectives include trying to observe important new details about black holes, and attempting to study a galaxy that produces up to 100 suns a day.

Fifty-seven antennas are ready to take sky data. The remaining nine have been transported in pieces from the US to a base close to San Pedro de Atacama, where they will be integrated before being taken up on to the high plateau.

Scientists going to the site need to undergo a number of strict medical examinations to avoid respiratory problems related to the altitude. Many work with oxygen tanks on their backs.

The engineering operation to install the radio antennas was impressive in itself. Giant 18-wheel trucks were needed to carry each antenna to its observing position at a very slow pace. Some have compared it to building the Egyptian pyramids... without the slaves.

As well as watching the birth of stars and planets, scientists will also be able to observe galaxy formation and make models to understand the origins of Universe.

Last year, during initial tests, Alma found a sugary component in the remains of a comet.

"I believe Alma will answer many questions with new information, and will provide valuable data for at least the next 30 years," the project director said. 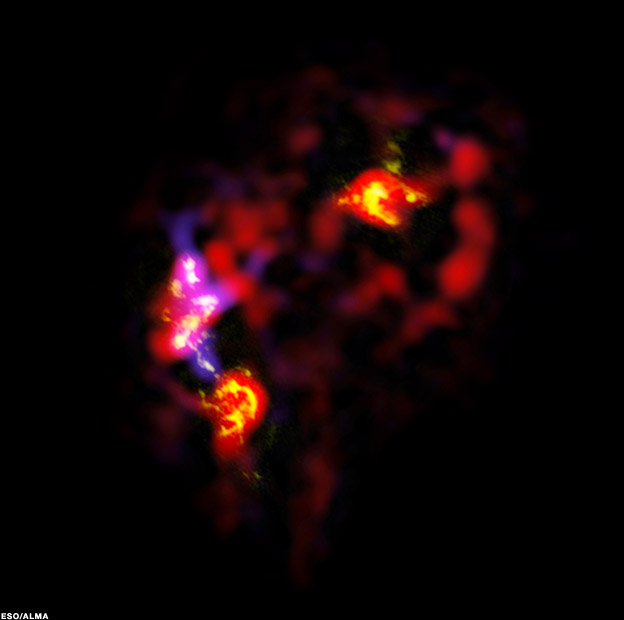 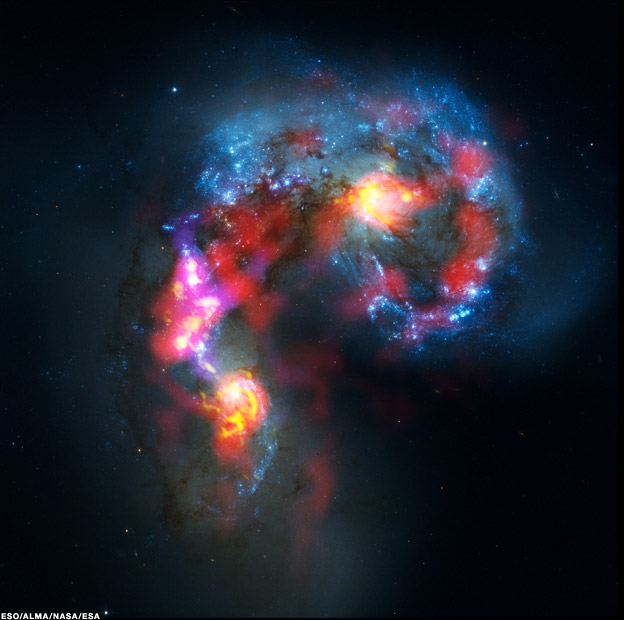 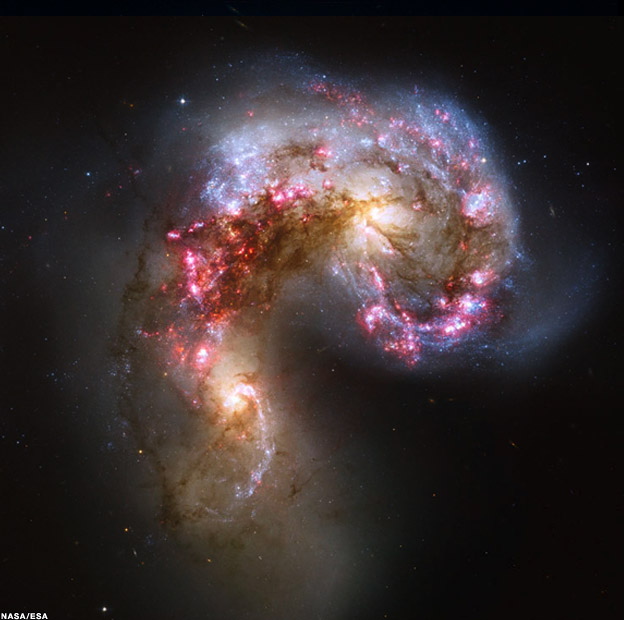 How Alma sees the universe in a different way to a telescope like Hubble.

The cabinet will meet as the PM's aide continues to face questions over claims he broke lockdown rules.