A breakthrough deal to attempt to limit global temperature rises was agreed at a conference of world nations in December 2015. These charts from the time show how and why the Earth’s climate is changing.

The world is getting warmer 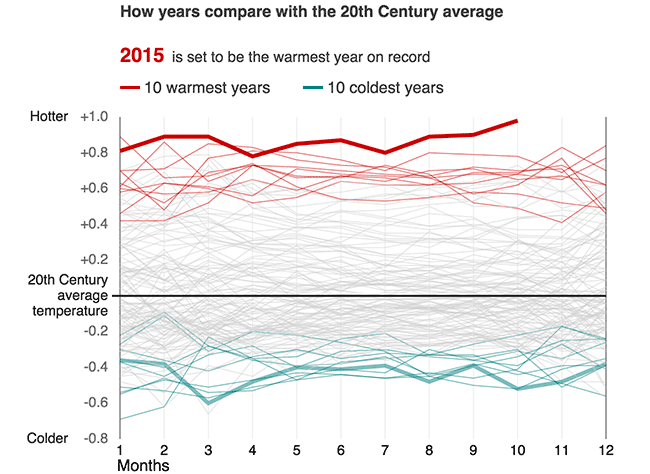 How years compare with the 20th Century average

2. Why is this happening?

Scientists believe that gases released from industry and agriculture (known as emissions) are adding to the natural greenhouse effect, the way the Earth's atmosphere traps some of the energy from the Sun.

Human activities such as burning fossil fuels like coal, oil and natural gas are increasing the amount of carbon dioxide (CO2), the main greenhouse gas responsible for global warming. Carbon-absorbing forests are also being cut down.

The concentration of CO2 in the atmosphere is now higher than at any time in the last 800,000 years and reached a record high in May 2015. But 2016 marked five consecutive years of CO2 increases of at least two parts per million.

3. What are the effects?

Higher temperatures, extreme weather events and higher sea levels are all linked to a warming climate and could have a drastic effect on the world’s regions.

Since 1900, sea levels have risen by on average about 19cm globally. The rate of sea-level rise has accelerated in recent decades, placing a number of islands and low-lying countries at risk.

The retreat of polar ice sheets is an important contributor to this rise.

Arctic sea ice is also shrinking because of higher temperatures, though it makes little contribution to raised sea levels.

An area of sea ice roughly 10 times the size of the UK has been lost when the current day is compared with average levels from the early 1980s. 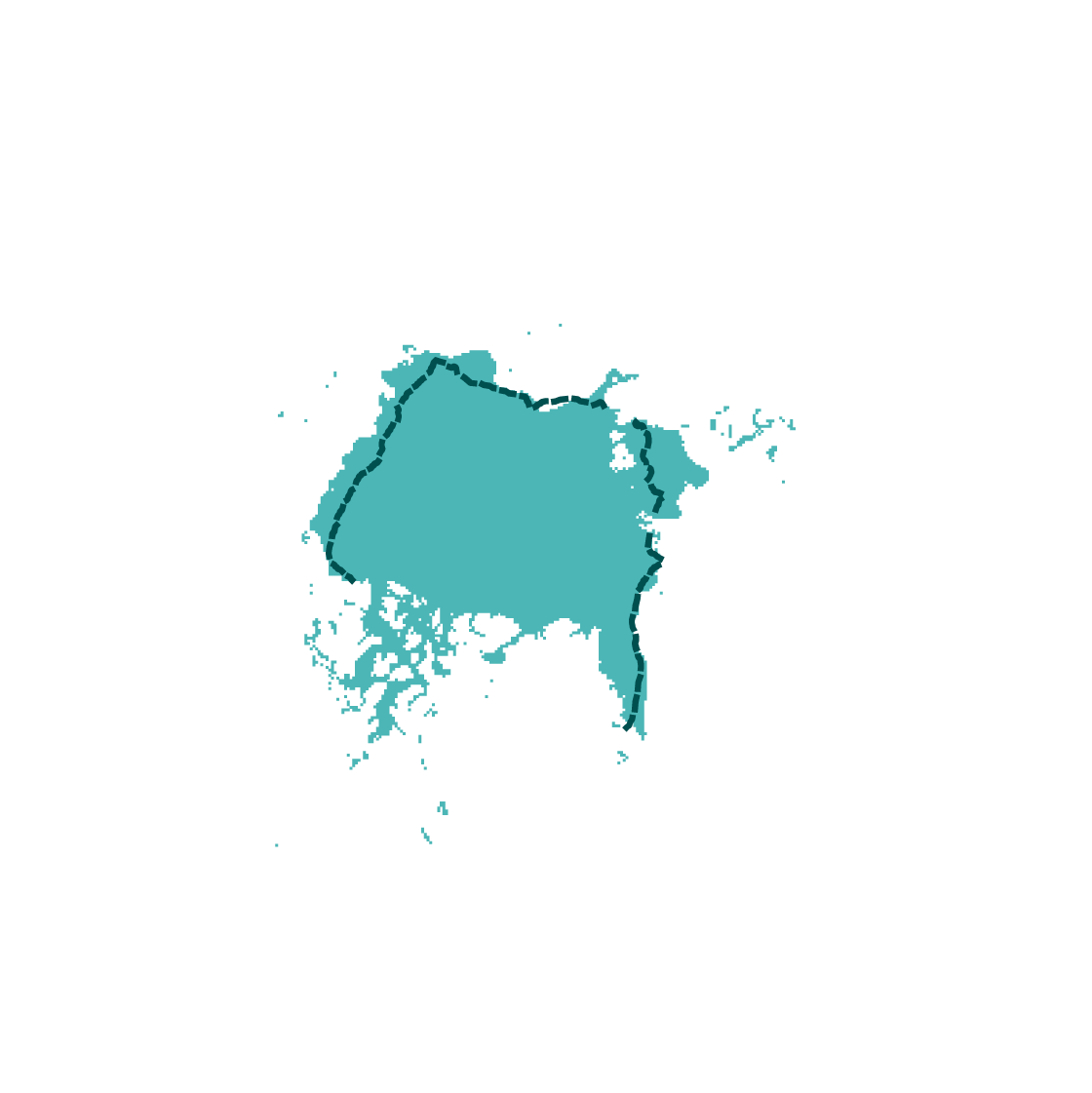 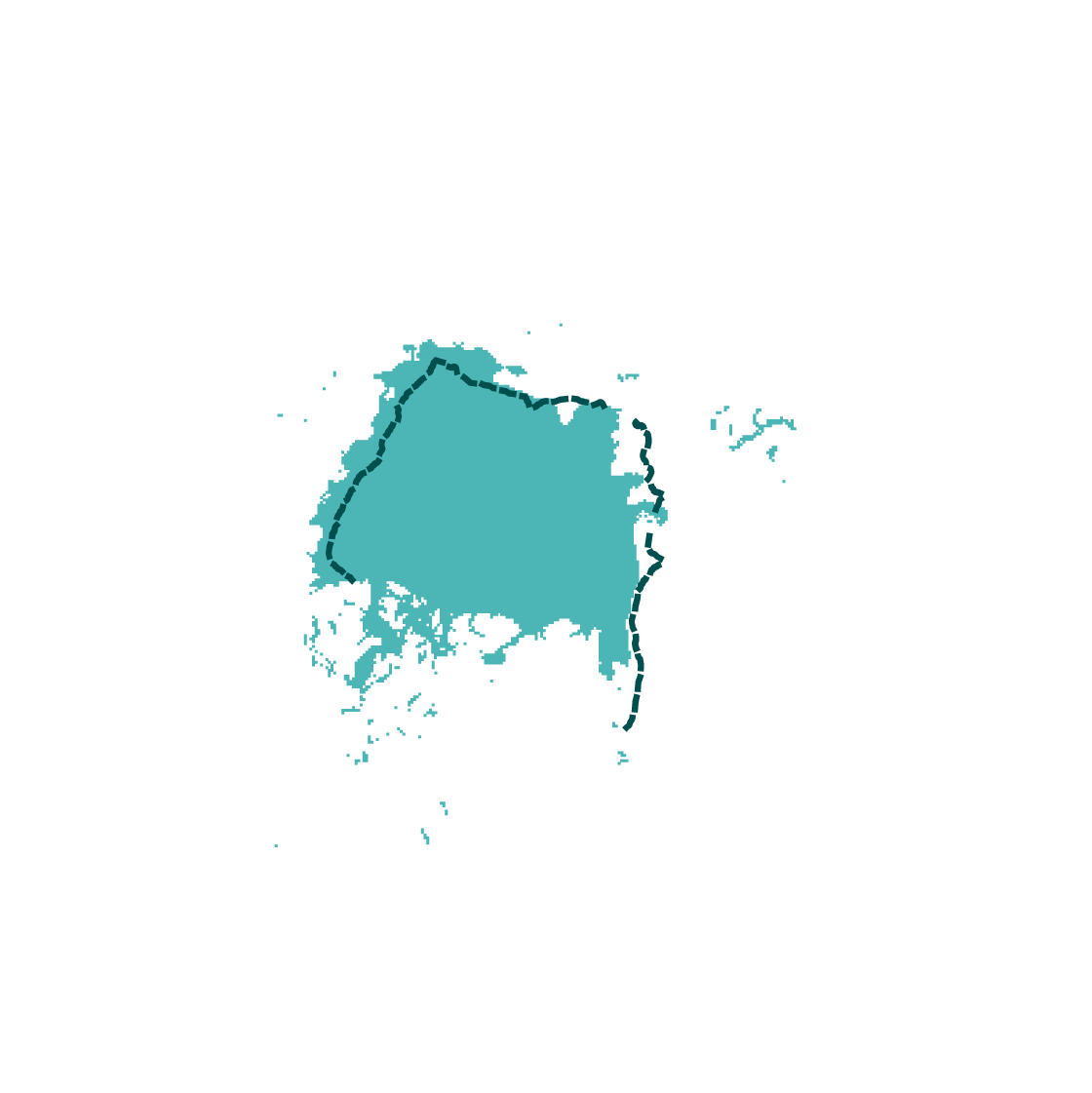 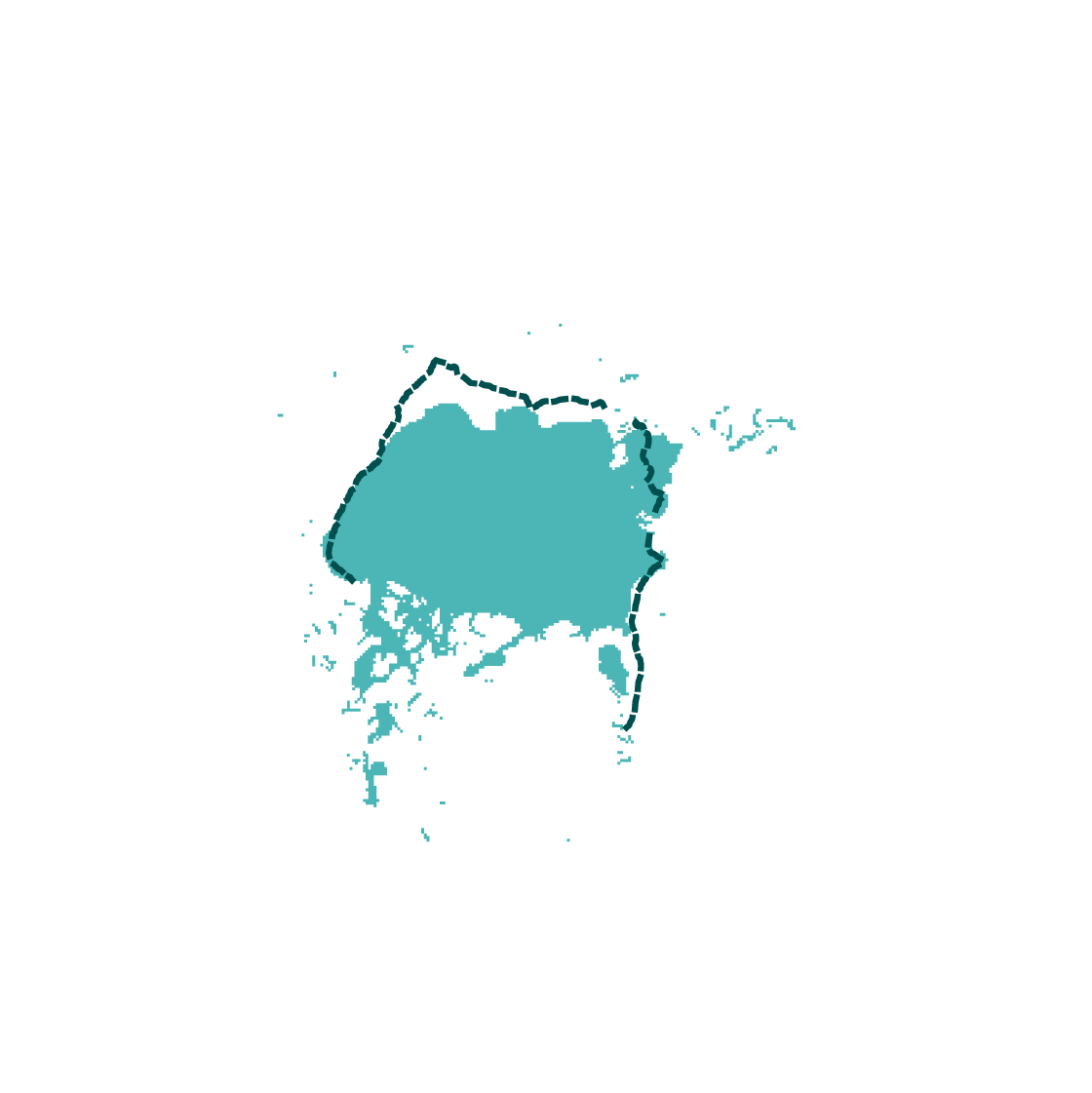 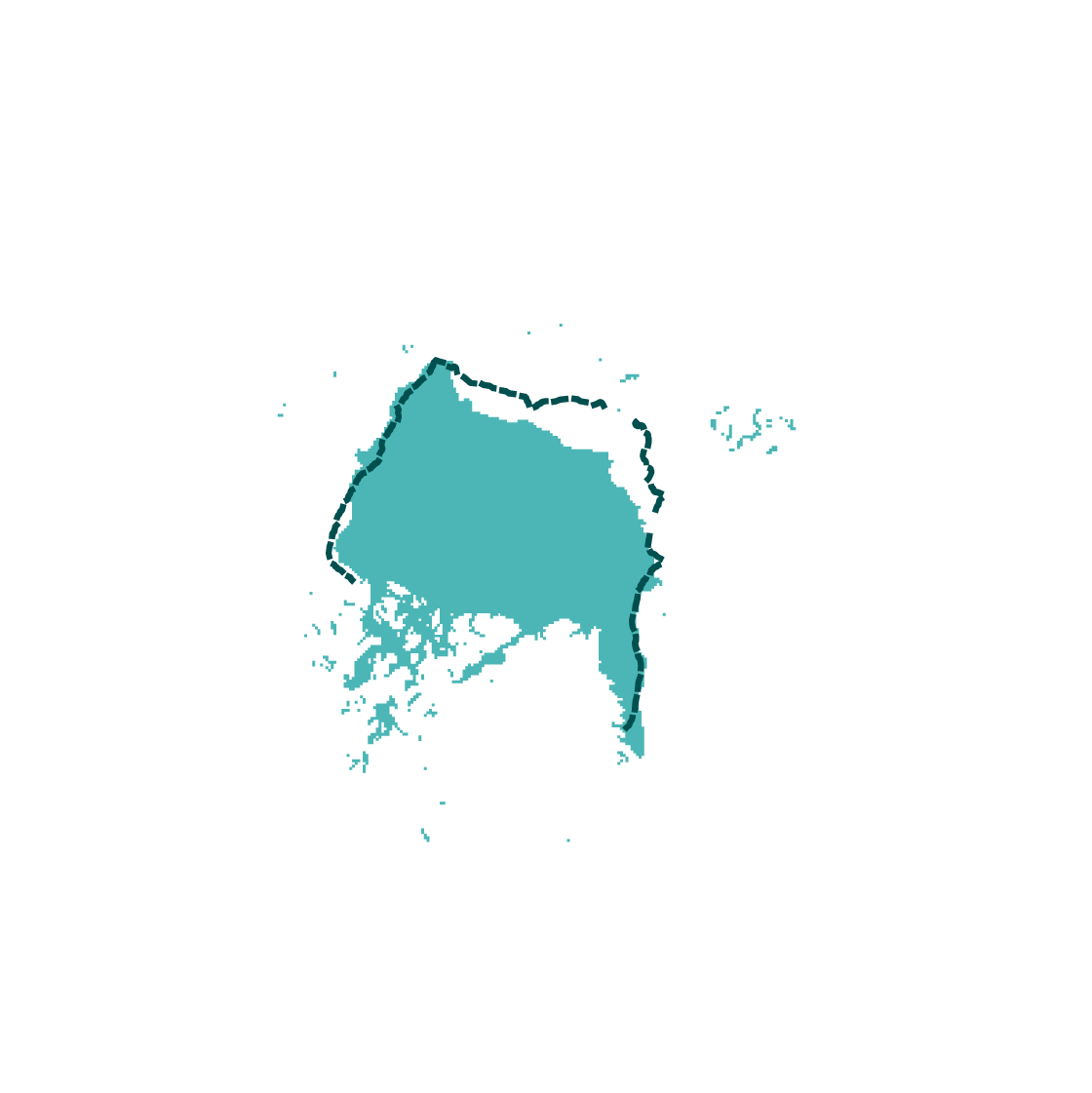 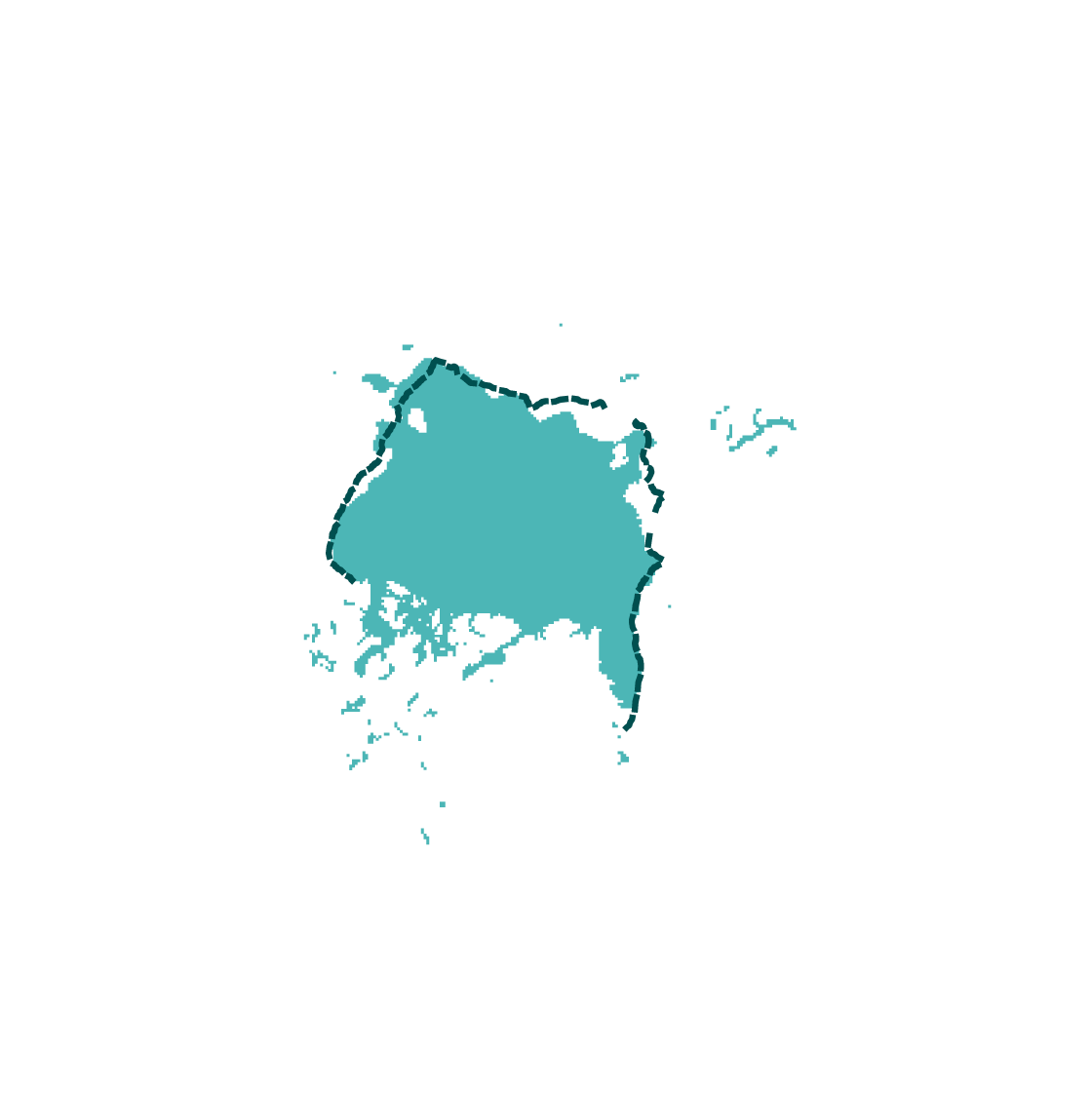 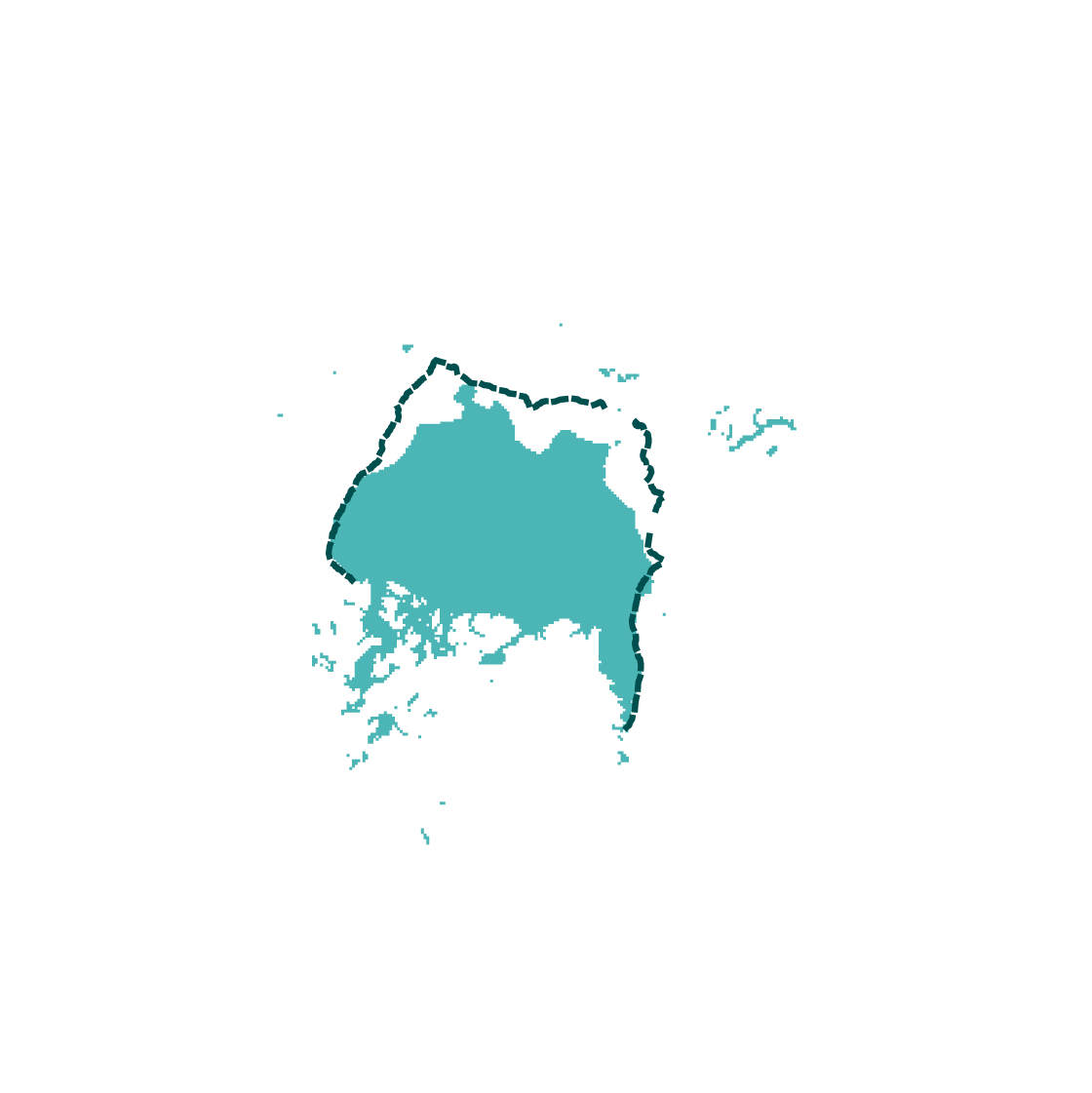 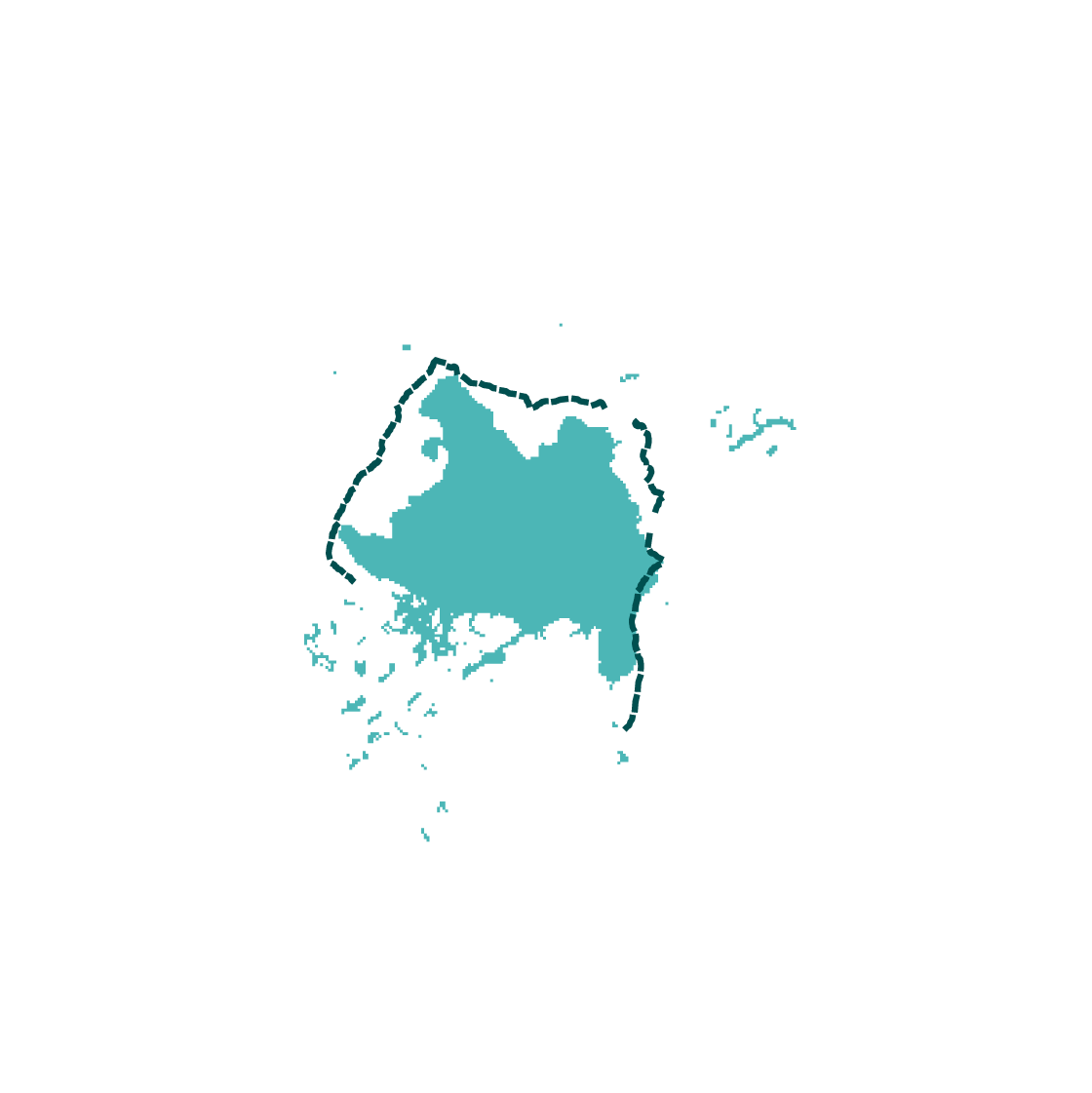 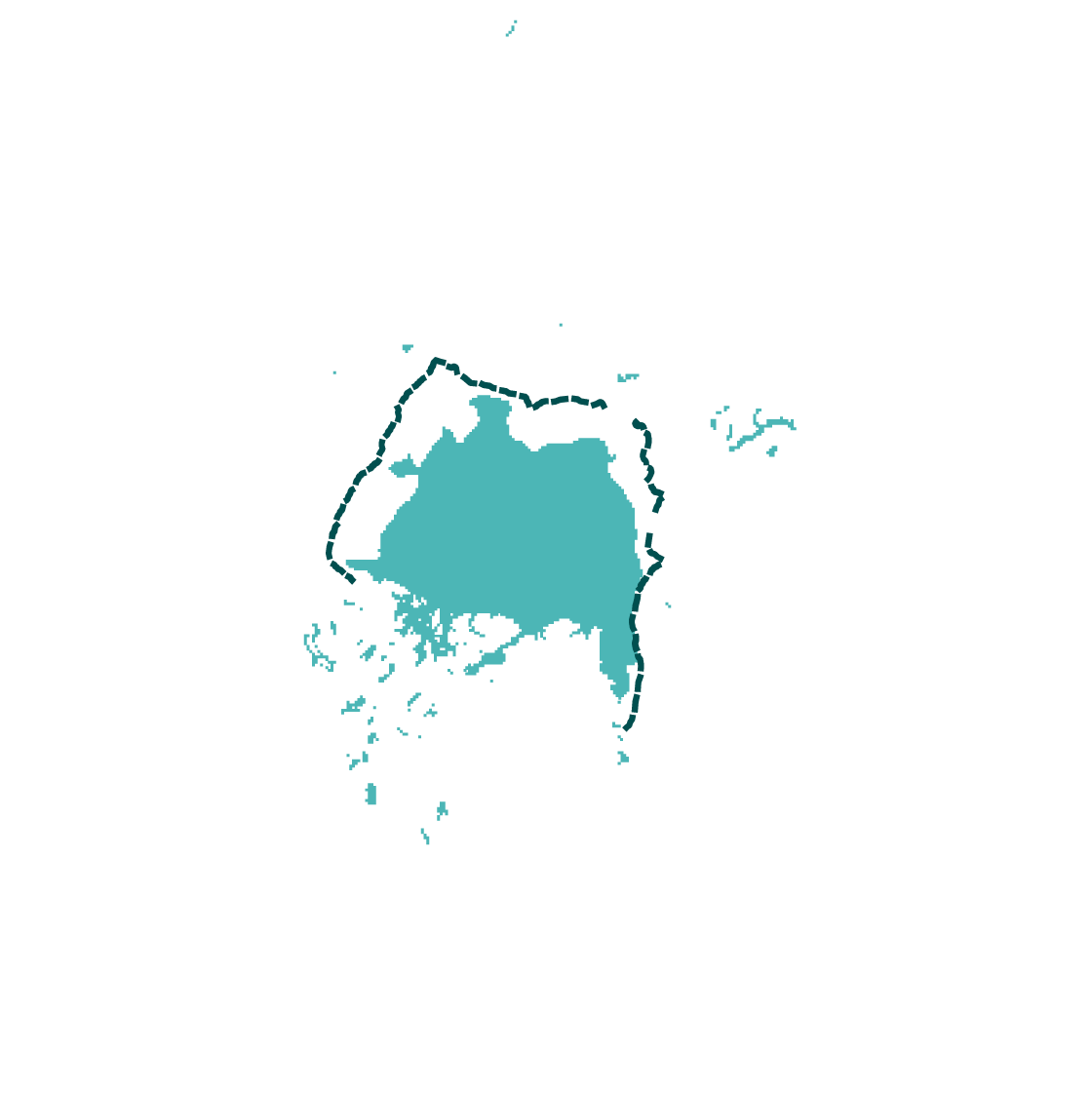 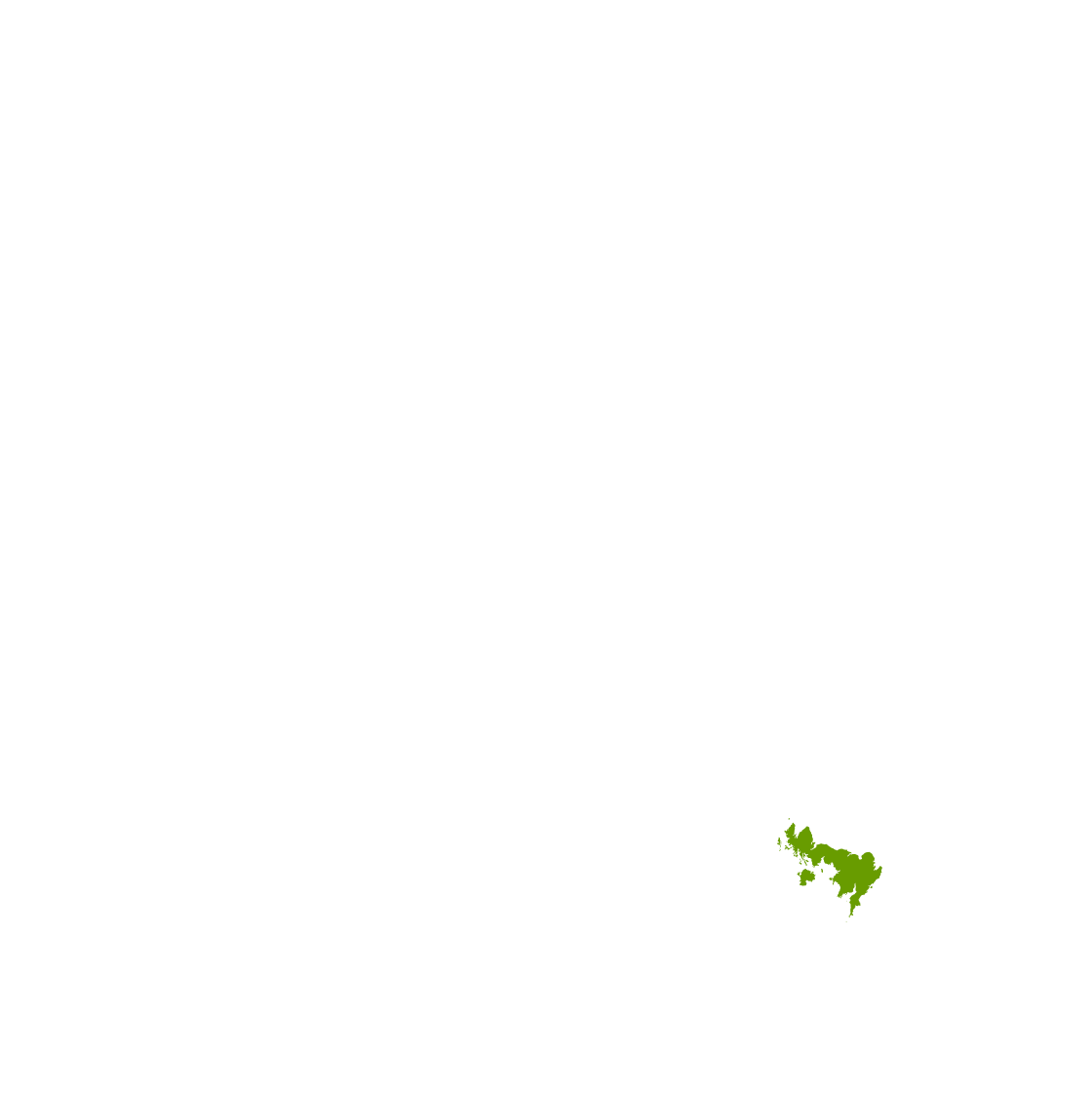 4. What does the future hold?

The scale of potential impacts is uncertain.

The changes could drive shortages in freshwater, bring about major changes in food production conditions and cause a rise in the number of casualties from floods, storms, heat waves and droughts.

This is because climate change is expected to increase the frequency of extreme weather events - however linking any single event to global warming is complicated.

If greenhouse gas emissions peak between 2010-2020 and then decline substantially (RCP2.6) 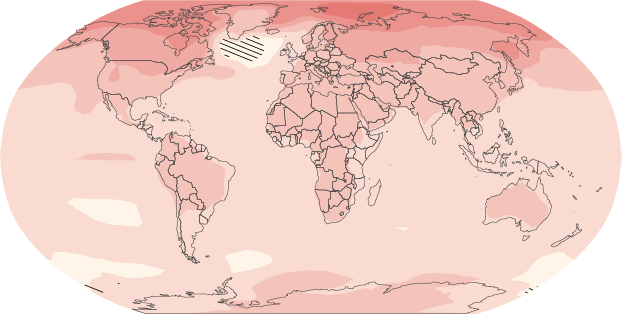 If greenhouse gas emissions continue to rise throughout the 21st century (RCP8.5) 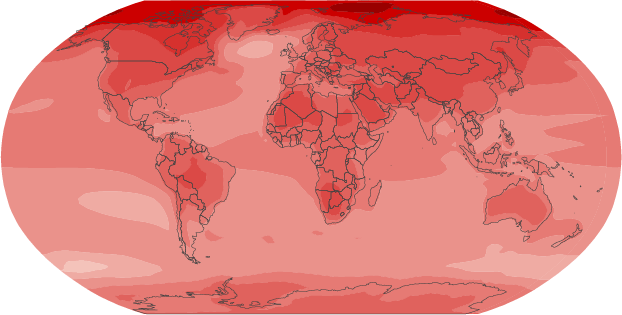 Source: Carbon Brief, figures are for 2012

By the end of October 2015, 146 countries had submitted national climate plans on curbing emissions that are expected to form the cornerstone of a binding, global treaty on climate change.

According to a UN report, submissions in their current form point to a rise of 2.7°C above pre-industrial levels by 2100.

Scientists have determined that if temperature rises surpass 2°C, this will lead to substantial and dangerous climate impacts, which will hit the world's poor in particular.

If countries do not act
4.5
Following current policies
3.6
Based on Paris pledges
2.7
2°C