UK weather: Is hot February down to climate change?

We're getting weirdly warm weather for February - which has everyone asking the same question.

How much of this is due to a warming climate? Or is this just a freak few days?

The record temperature for February has been broken twice in the past two days in the UK.

But should we be taking climate change more seriously and is there a way to work out the difference between the two?

Radio 1 Newsbeat has been speaking to some people who may have the answer. 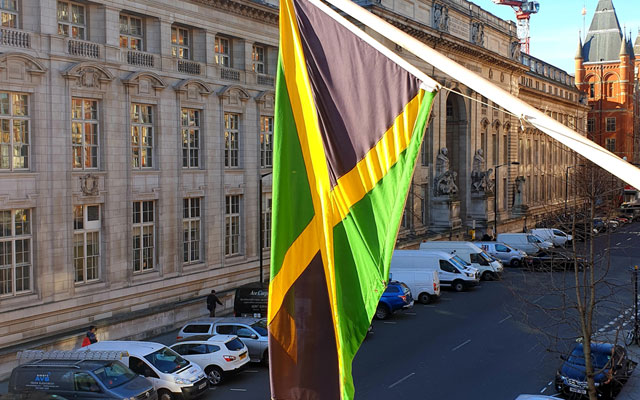 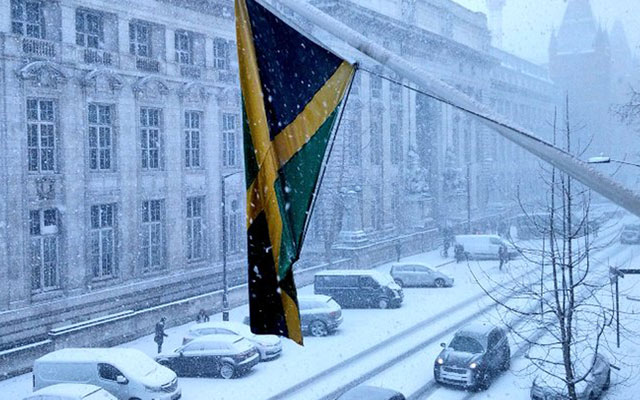 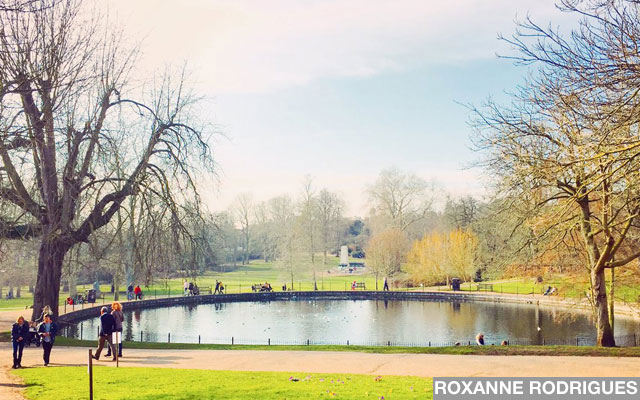 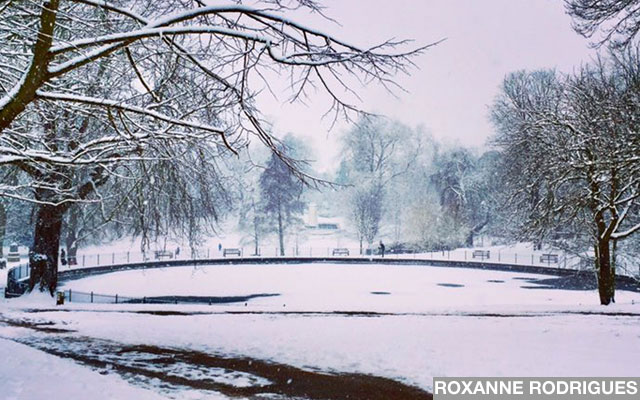 It's very hard to say that a couple of days of good weather is because of climate change, according to Professor James Screen, a climate scientist at the University of Exeter.

"But what we do know, based on overwhelming scientific evidence, is that climate change is only pushing in one direction - and that is towards being warmer," he tells Newsbeat.

Climate change increases the likelihood of warmer weather - so could definitely be one factor as to why it's so warm now.

But it's not the only reason, and Professor Screen says scientists are probably trying to work out how likely it is that the weather right now is due to climate change.

We should remember that warm weather in February has happened before, BBC weather presenter Nick Miller tells Newsbeat.

"If you think back to the previous records, they're fairly close to the heat that we've had over the past couple of days."

Tuesday's weather reached 20.8C in Porthmadog in north-west Wales and 21.2C in Kew Gardens in London.

Nick says that climate change "may not be the sole factor here - but it's a factor all the same."

Richard Millar, senior analyst at the Committee on Climate Change, says the weather we're having now is something we can expect to continue going into the future.

"If we look at what's causing and driving these changes, nearly in all cases it comes to the very clear conclusion that that's the effect of humans on the atmosphere," he says.

"The news that's been covering 'this is record-breaking heat for February' - as the climate gets warmer we do expect these kind of records to be broken."

"What we can say is that certain kinds of events become more likely [because of climate change] and this is one of them.

"[But] you can never say with absolute certainty that any individual weather event is caused by climate change."

How did TikTok grow to 800 million users?