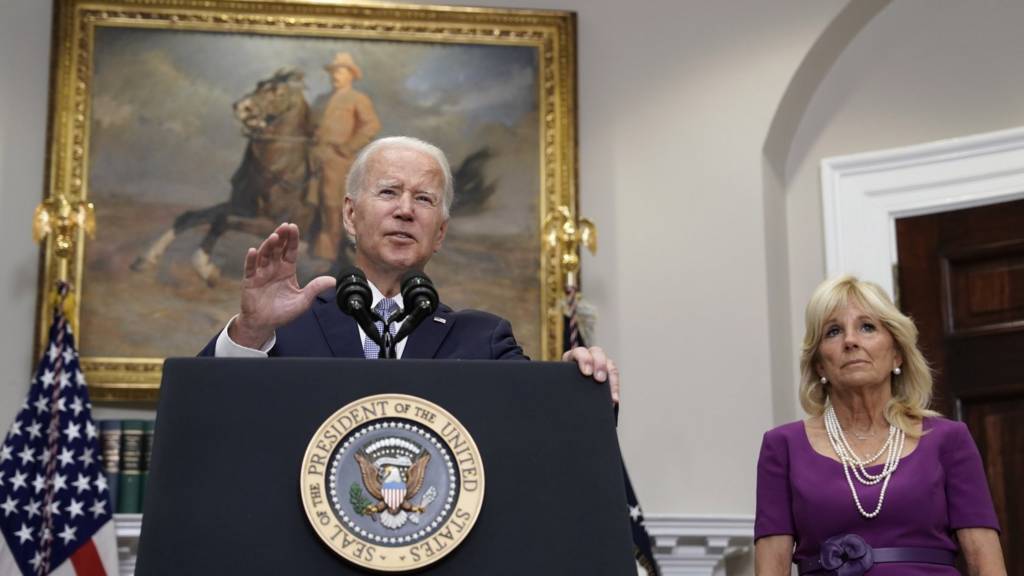 What happens now Roe v Wade has been overturned?

Abortion restrictions will vary by state now the 50-year-old landmark ruling has been reversed.

The woman who helped to end Roe v Wade

Lynn Fitch said she hoped to empower women by striking down the law.

A bill to make the right to abortion a national law was expected to fail, but could have political weight.

All eyes are on Mississippi as the US awaits a Supreme Court decision involving its last abortion clinic.

Oklahoma bans most abortions after conception

The state's ban, its third in recent months, has been called the strictest in the US.

What is Roe v Wade ruling on abortion?

The US Supreme Court has overturned the landmark case which legalised abortion in 1973.

Who could be most affected by US abortion changes?

Any changes to US abortion laws will disproportionately impact younger, poorer and black women.