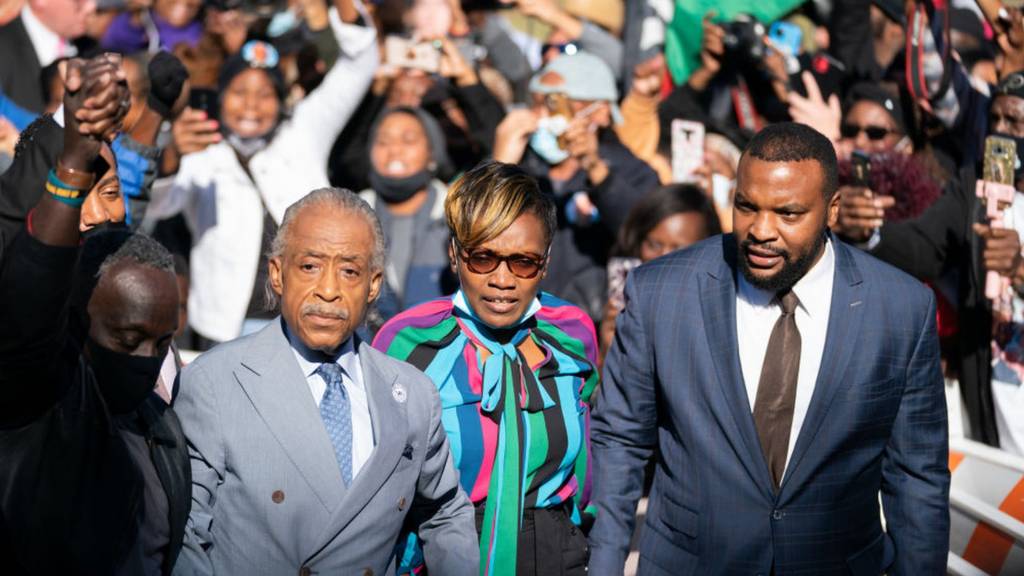 Ahmaud Arbery went jogging. Why did he die?

The fatal shooting of Ahmaud Arbery drew national attention. The trial over his death is underway.

'Ahmaud was wonderful in every way'

When can you shoot as self-defence?

A US teenager, 18, is now on trial over a fatal altercation during protests in Wisconsin last year.