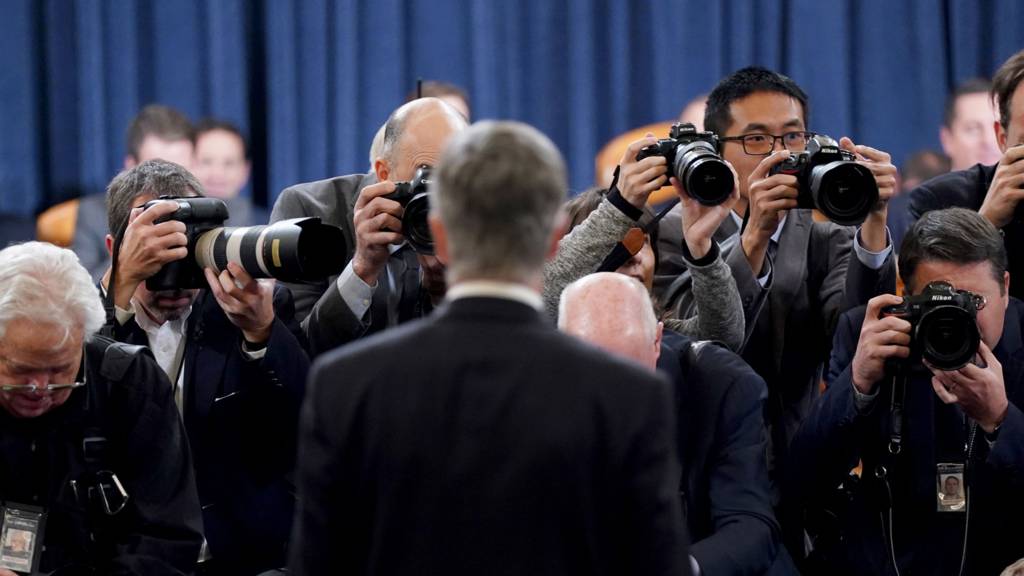 The US president is embroiled in controversy over a phone call with Ukraine's president. Here's why.

Can an impeached president remain popular?

The case for and against impeaching Trump

Experts are debating what the Constitution says about impeachment, in light of the inquiry into President Trump.