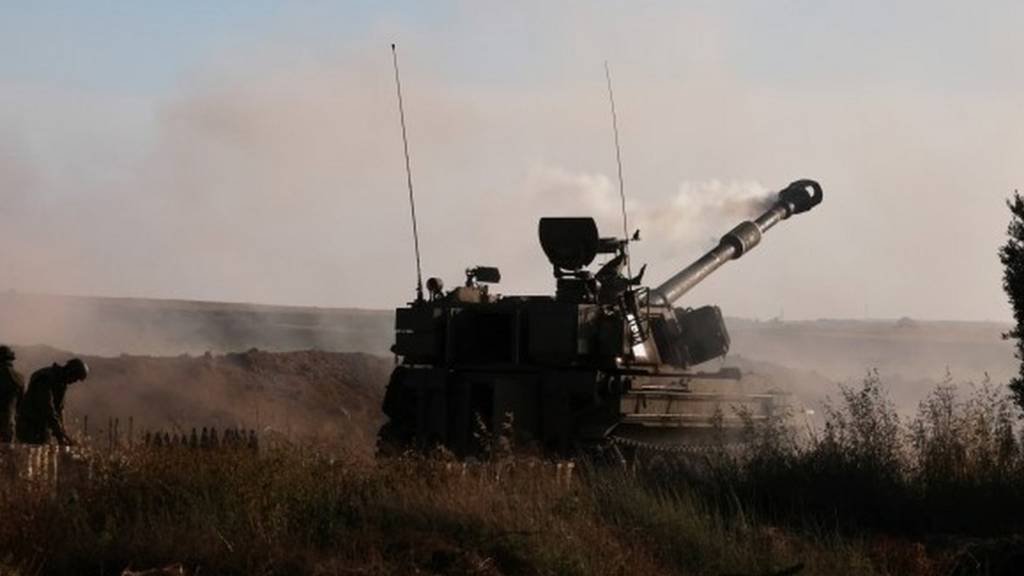 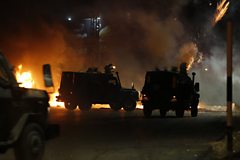 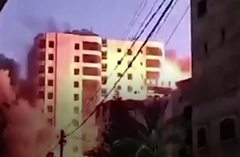 The truce brings to an end 11 days of fighting in which more than 250 people were killed.

Israel and the Palestinians have been at loggerheads for decades, but what are the key issues?

Life in the Gaza Strip

Find out more about what it is like to live in the Gaza Strip, from the economy to education, health and water.

The Democrats' 'tectonic' shift on Israel

President Joe Biden has found himself out of step with parts of the Democratic base.

Mothers in Israel and Gaza tell the BBC they are terrified for their families as fighting escalates.