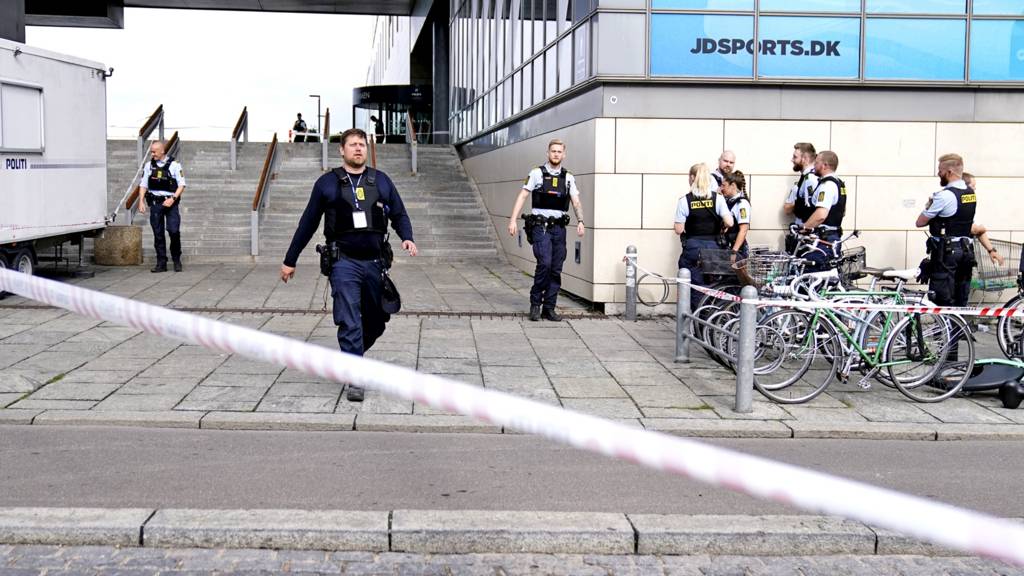 Shoppers flee in panic after gunfire inside one of the country's biggest shopping centres.

Three people have been killed in a shooting at a shopping centre in the Danish capital, police say.