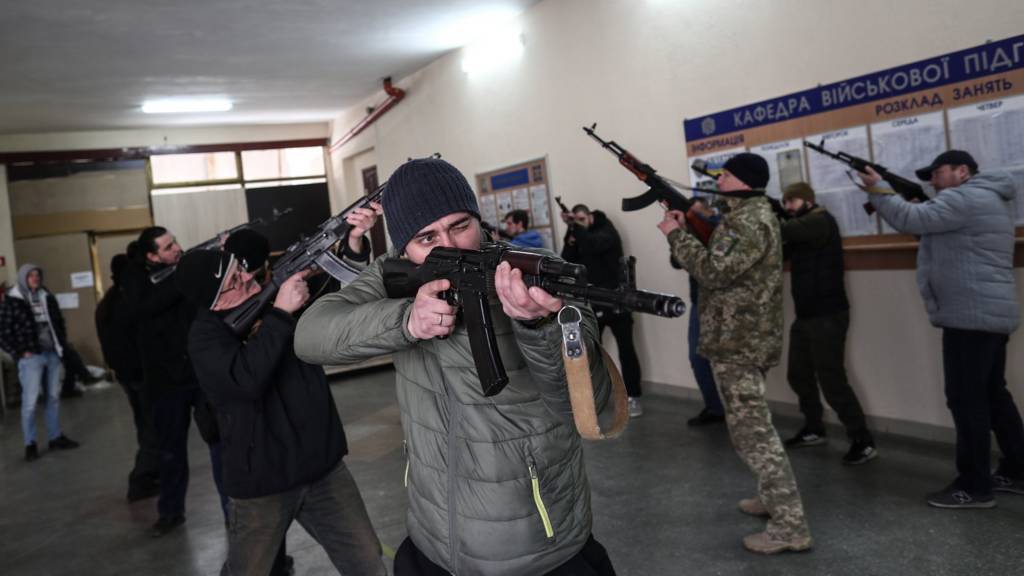 Jens Stoltenberg says the costs of war are high but the price of letting Moscow win is even greater.

Renowned surgeon David Nott is passing his experience on to hard-pressed doctors in war-torn Ukraine.

'The Russians said beatings were my re-education'

Ukrainian citizens have told the BBC they were punched and electrocuted before being allowed to leave Mariupol.

'The war has destroyed three generations'

Russia's economy buckles up for a bumpy ride

Four months after Russia invaded Ukraine, the economy still works but it lacks some of its parts.

Evidence of widespread use of cluster munitions in Kharkiv

Is Russia exporting grain from Ukraine?