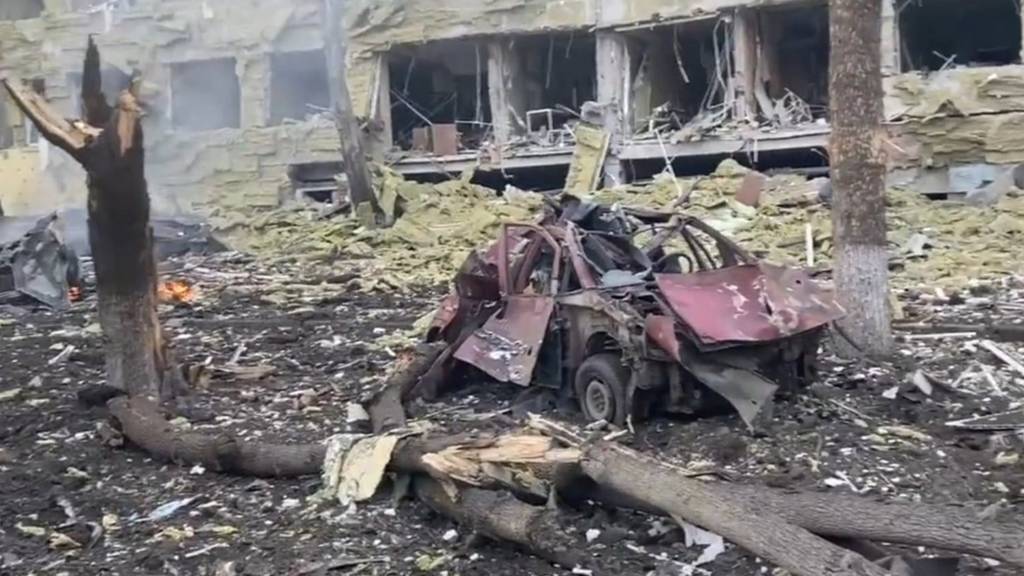 With fighting intensifying in eastern Ukraine, why is the region so essential for Russian success?

Russian mum's fight to save sons from Putin's war

Marina had no idea when her sons were conscripted that they would be part of an invasion of Ukraine.

Severodonetsk under constant shelling but a vital artery into the city is still open, Ukraine says.

What weapons are being given to Ukraine by the UK?

The government is spending £1.3bn on military support, so how much of a difference is it making?

Ukraine rules out ceding land to Russia to end war

Zelensky adviser says Kyiv will not agree a peace deal with Russia that involves giving up territory.

Shallow graves are discovered on the outskirts of the capital, weeks after Russia's attempted advance.

How can Ukraine export its harvest to the world?

Ukraine has crops that could help lower food prices, but there's no easy way of getting them.

Could Putin be prosecuted for war crimes?

If Russia has carried out war crimes in Ukraine how could Putin or his army generals be prosecuted?

The tank commander admitted killing an unarmed civilian at the first war crimes trial since the invasion.

In fear or in jail: Telling the truth in Russia

Despite the threat of a 15-year jail term, some Russians are refusing to be silenced by the Kremlin.

The conflict has become a grinding and bloody affair, with both sides making gains and losses.

Ukrainian troops are under heavy bombardment as Russian forces inch towards key targets.