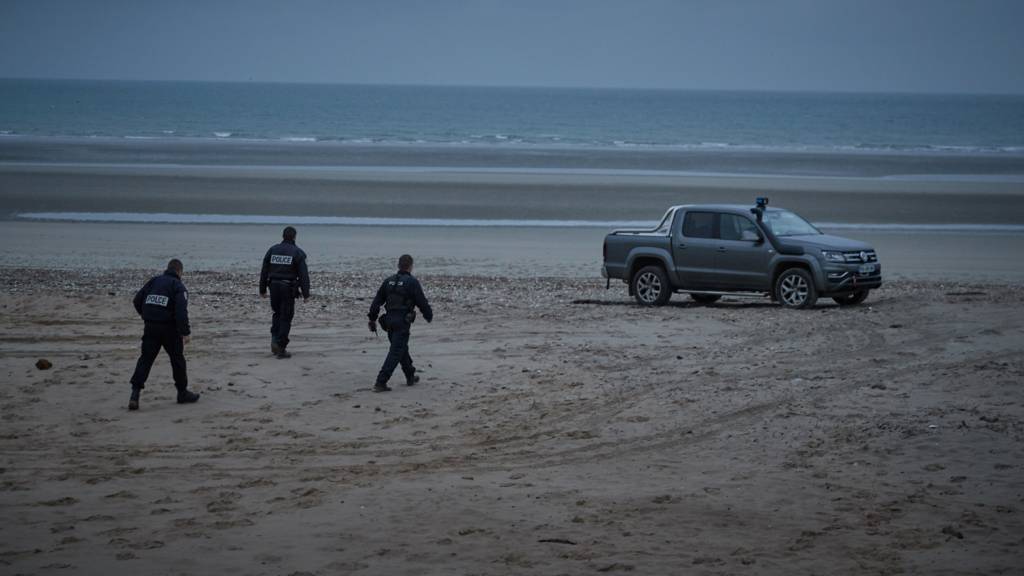 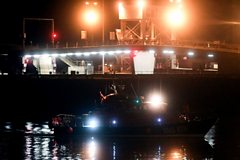 Around 40 migrants arrived in Dover this morning but strong winds halt crossings in the afternoon.

‘Channel deaths were a tragedy waiting to happen’

The BBC's Tom Pugh finds sadness and anger in Kent after at least 27 people drown in the Channel.

At least 27 people died trying to reach the UK by boat. Officials are trying to find their identities.

Channel deaths: What do we know so far?

There are many unanswered questions following the deaths of 27 people. Here is what we know so far.

Channel smugglers step up risks to outfox France and UK

The number of migrants crossing has doubled in a year, so why is it proving so hard to stop their smugglers?

Record numbers of migrants have been crossing the English Channel in boats in recent months.