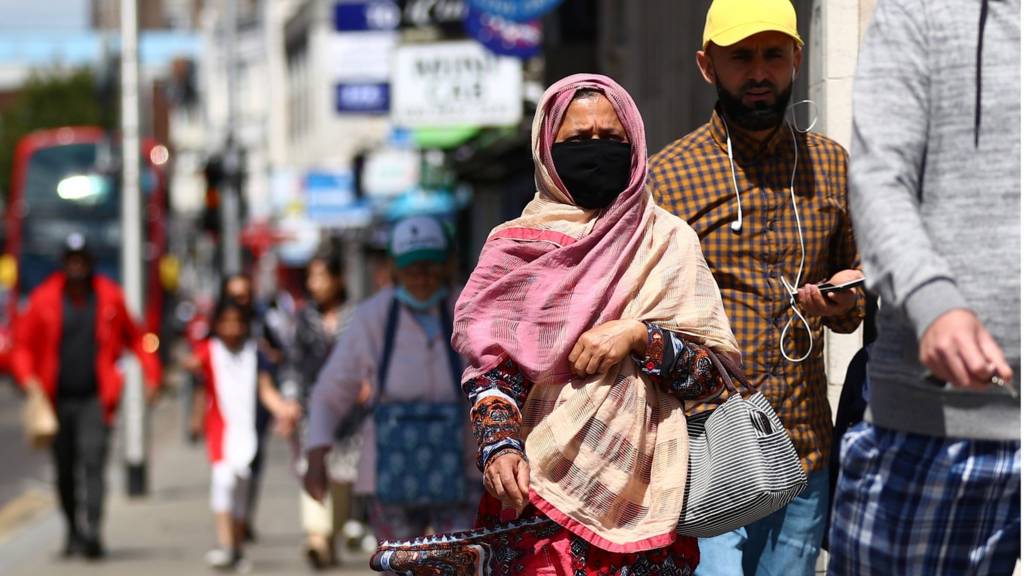 Face coverings will be needed in more places, but shielding and workplace advice remain the same.

HK delays elections for a year 'over virus fears'

Analysis: We're at the limit of easing lockdown

We can go no further without risking cases of the coronavirus surging again.

A study that involves swabbing a randomly select group of households found positive tests were increasing.

The country had spent three months without any new infections before an outbreak in Da Nang city.

Local liquor shops were shut under a local coronavirus lockdown in a village in Andhra Pradesh.