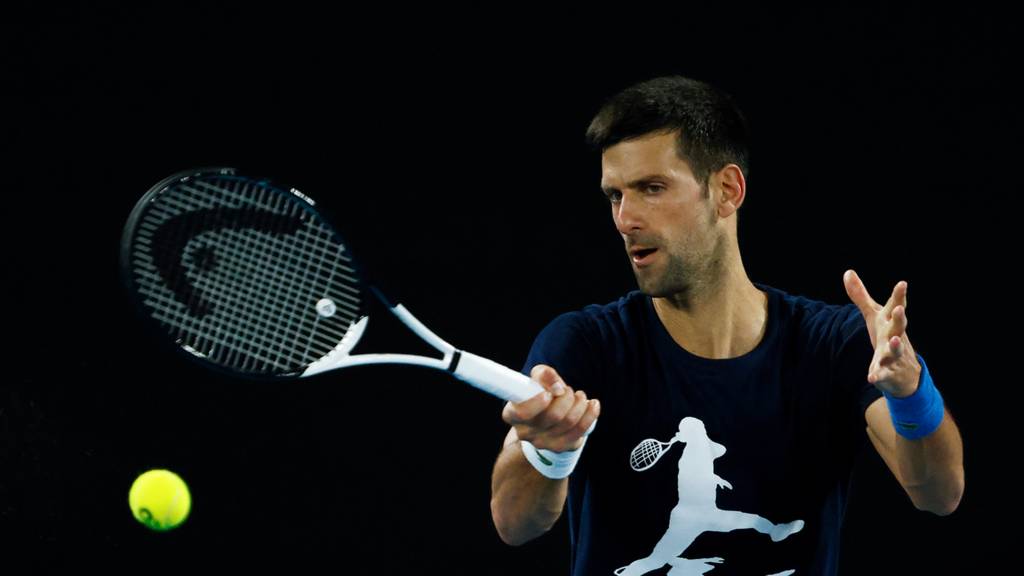 Djokovic to be detained in Australia amid visa row

Australia cancelled the tennis star's visa for a second time on Friday, but he is set to appeal.

The politics behind Australia's Djokovic decision

The decision to cancel his visa for the second time is largely about saving face in an election year.

What was meant to be the start of a new year of tennis glory has turned into a global controversy.

Is Djokovic saga an unforced error for Australia?

The story of the star tennis player being held in Australia sparks ire at every twist and turn.

As Australia decides on his deportation, Djokovic claims his agent simply "ticked the wrong box".

How Djokovic won his court case

Australia's legal defence collapsed on the evidence of the tennis player's treatment at the airport.

Why he is a polarising player

Novak Djokovic's vaccine exemption situation before the Australian Open is the latest controversy for one of tennis' greatest but most polarising players.