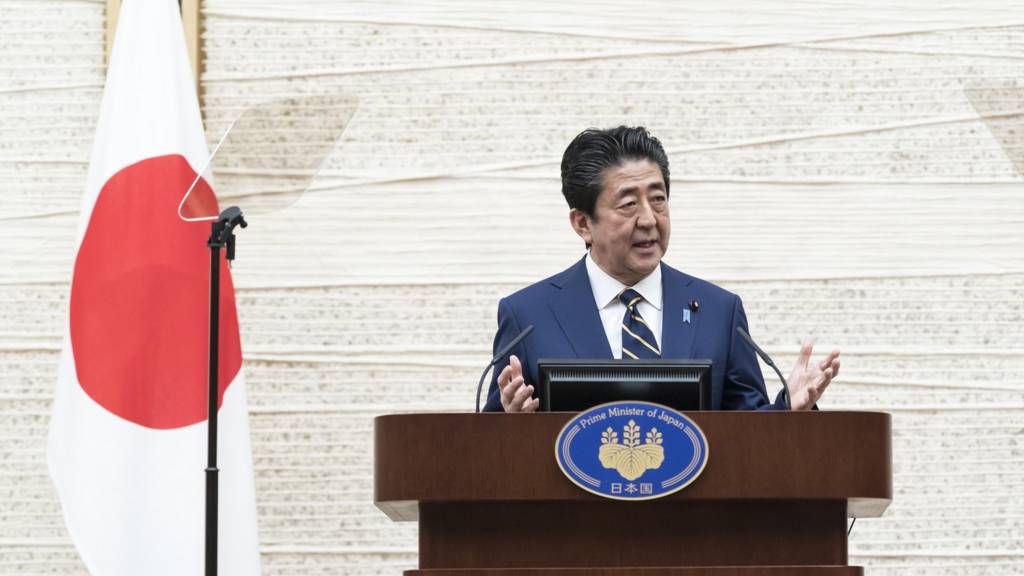 A shock killing that could change Japan forever

The killing of the former PM has raised questions in a country where people don't think about violent crime.

A contentious nationalist, he was known for his signature economic reforms and an assertive foreign policy.

A man has admitted to shooting the former PM during a campaign event in the city of Nara, police say.