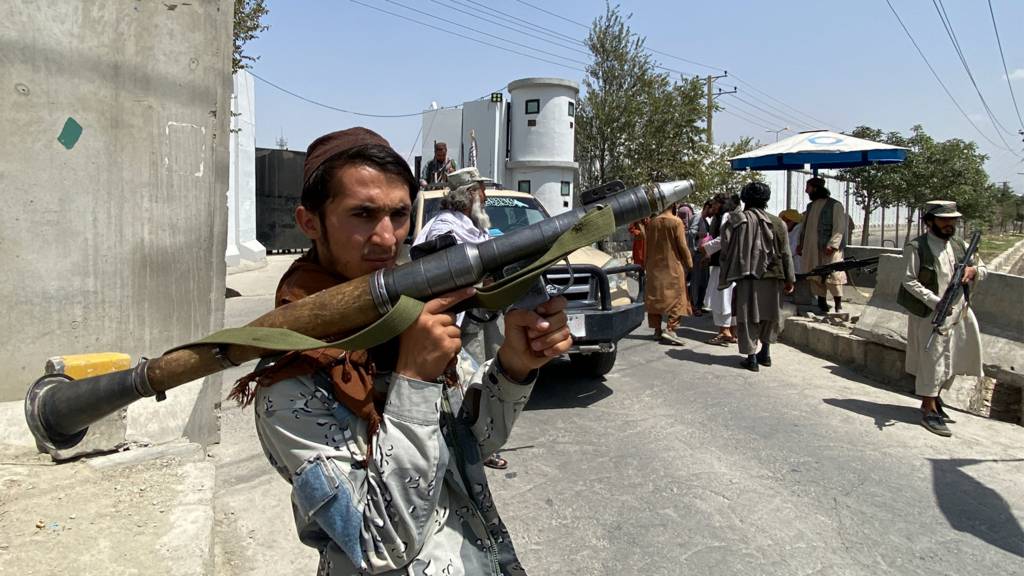 Chaos at Kabul airport amid scramble to evacuate

'It was very emotional on the plane out of Afghanistan'

Fears of Afghan haven for terror

Will the Taliban take Afghanistan back to the past?

Afghanistan: Why is Parliament being recalled?

MPs and members of the House of Lords will return from their summer break to debate the crisis in Afghanistan. What can we expect?

Why is Kabul being compared to the fall of Saigon?

Uncertain times ahead for Afghan women

Taliban are back - what next for Afghanistan?