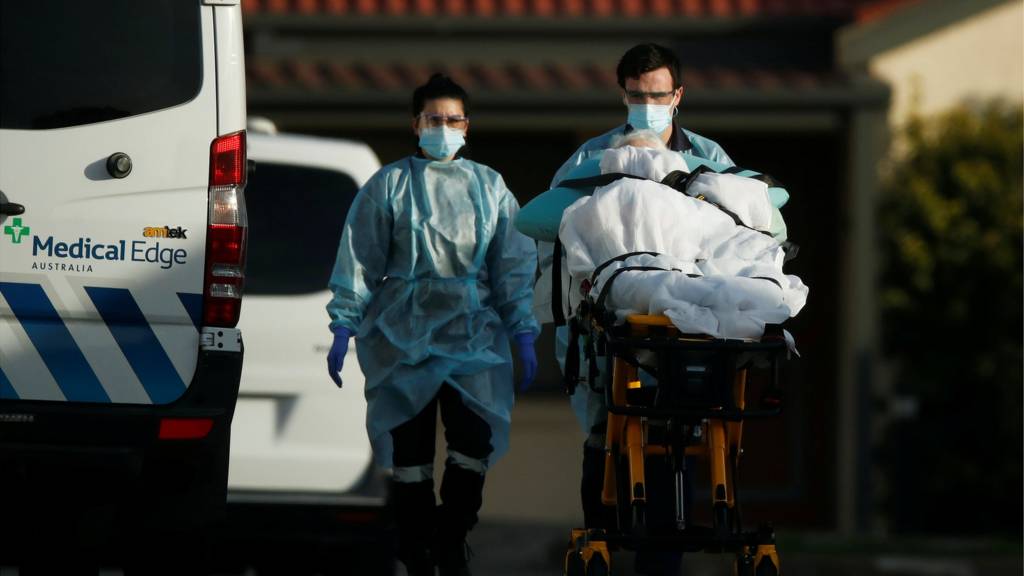 Tracking Covid-19 in the sewers

Around 15,000 new cases of the disease have been reported in Spain in the past week.

Key graphics explaining how coronavirus has spread in the UK and the government's response.

The shielders turning the V-word on its head

As shielding ends for the 'elderly and vulnerable' will the world they are about to be re-enter be less accessible than the one they left four months ago?

The country has the world's fifth-highest number of infections, and the largest tally in Africa.

At-a-glance: What can I do now?

How will social and work life be different after the easing of more restrictions?