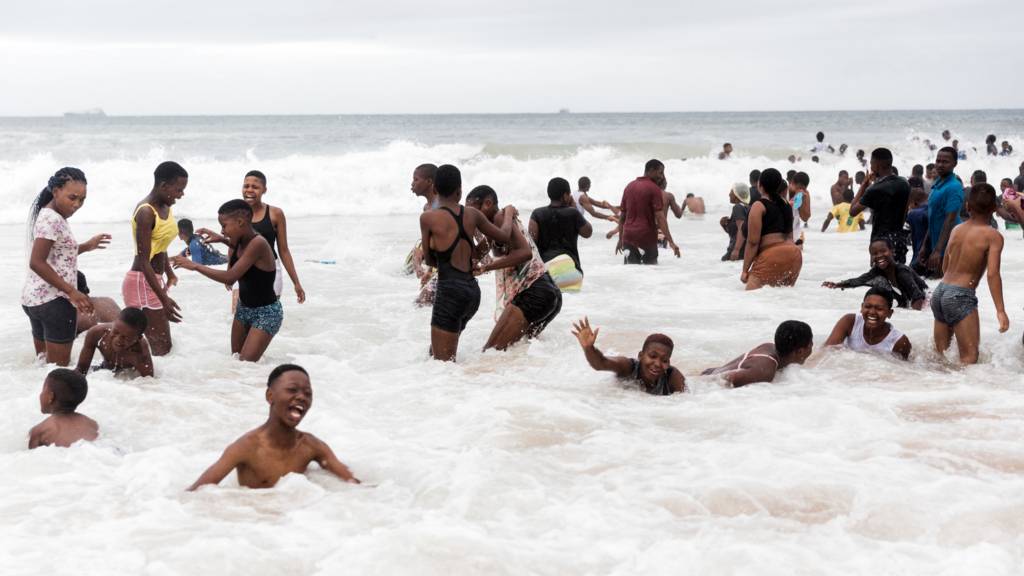 Play audio Stay away! from BBC World ServiceStay away!