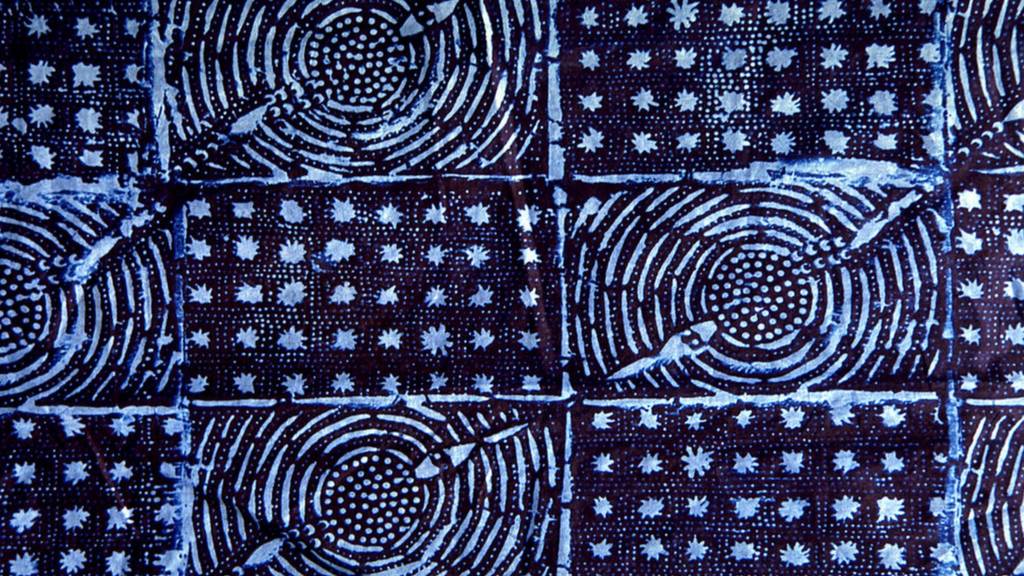 Is the spread of coronavirus in Africa slowing down?