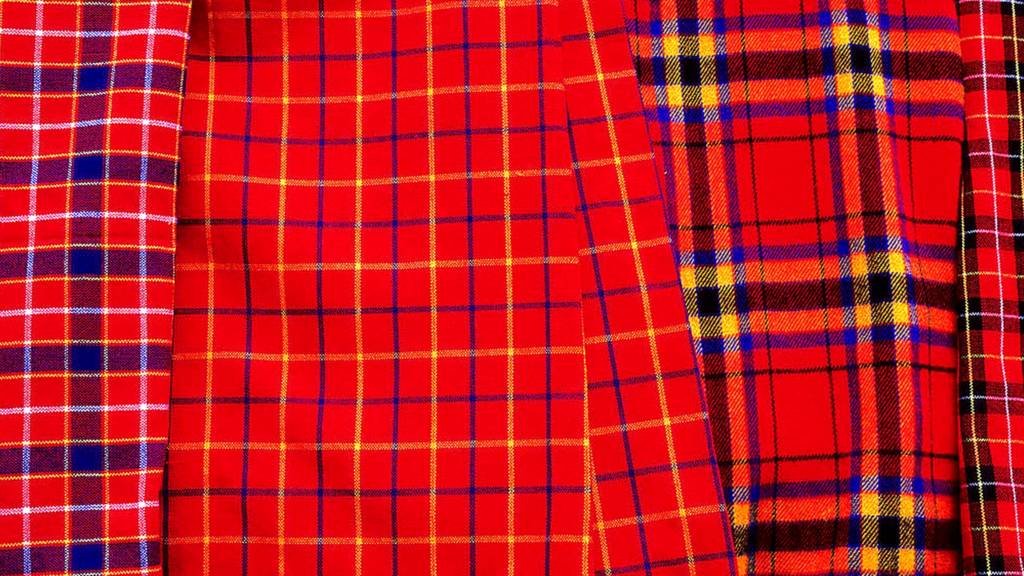 How African countries are lifting lockdowns