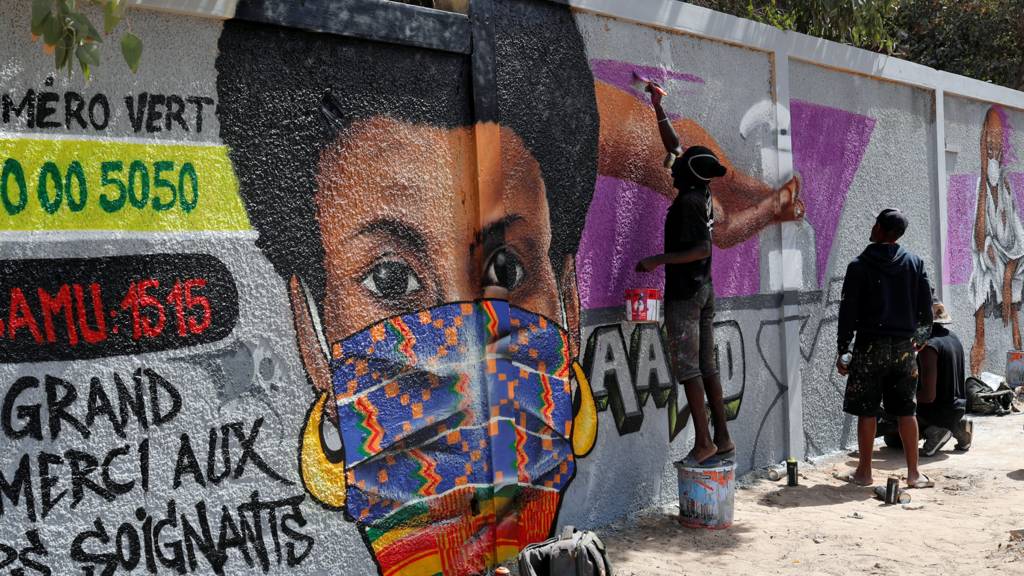 The false claim about SA's virus tests and other fake news

Lagos lockdown: 'How will my children survive?'

The Sudanese doctors who died in the UK