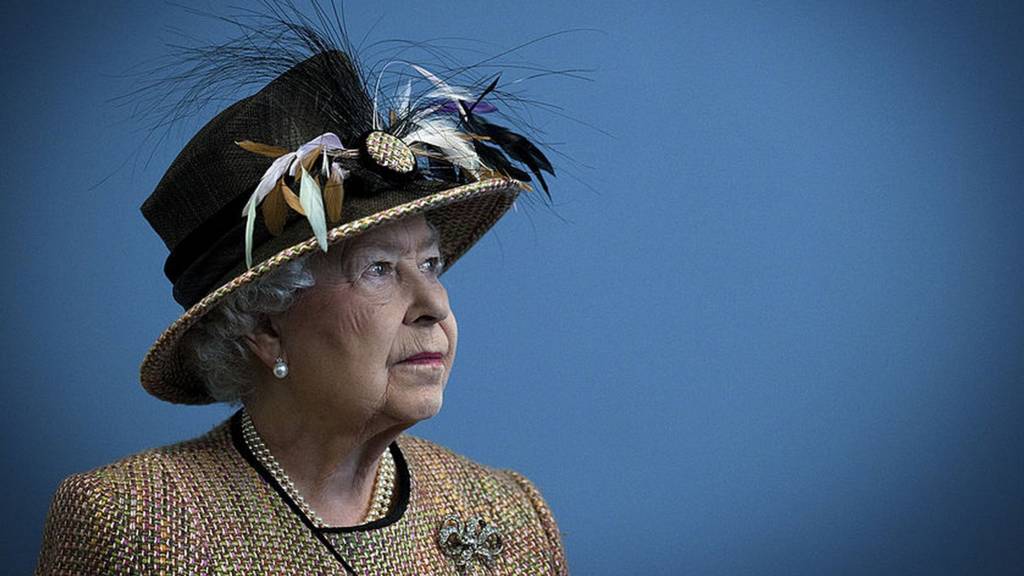 Countries vow to move away from fossil fuels

Countries pledge to shift away from coal and end fossil fuel financing, but key players are missing.

Three days into the COP26 global climate summit, and the mood is positive.

Global carbon emissions are set to get back close to the levels they were at before Covid.

Greeks fear megafires could be new normal for Med

Has the COP26 summit been poorly organised?

As the climate summit enters its fifth day, some grassroots delegates have described the event as "shambolic".

What's the climate impact of private jets at COP26?

World leaders' use of private jets to attend the climate summit has been called into question.

Kathy Jetn̄il-Kijiner, a poet and activist, is at COP26 as a climate envoy for the Marshall Islands in the Pacific Ocean.

How can an average family afford an electric car?

The Global Methane Pledge aims to cut methane emissions by 30% by 2030, compared with 2020 levels.

What was agreed at COP26?

A crucial climate change summit has been held in the UK which could change our lives.

What you can do to reduce emissions

Small changes to our lifestyles and choices could limit our personal carbon footprint.

What do the poorest countries want from climate summit?

Rich countries will get most of the attention, but developing countries are on climate change's front line.

Can COP26 really save the planet?

Past COPs our science editor went to didn't stop climate change - will this one be any different?

World temperatures are rising because of human activity, and climate change now threatens every aspect of human life.

What does net zero mean?

Experts want countries to adopt targets to reduce emissions to net zero by 2050.