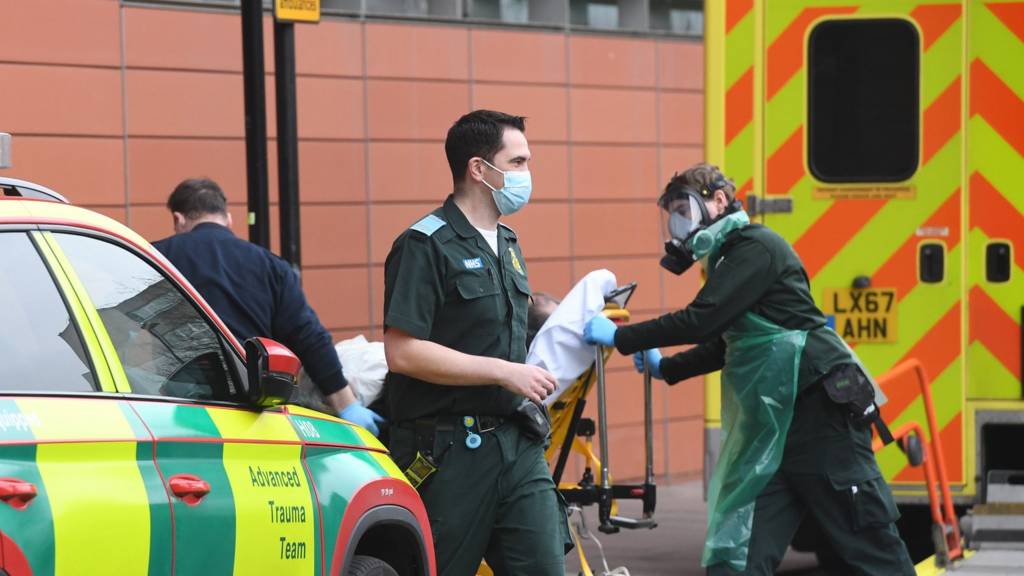 It comes as the government urges people to "play their part" in helping to meet vaccination targets.

When will it be my turn to be vaccinated?

Two approved Covid vaccines are being rolled out across the UK. So when might you get one?

More than half of the Church of England's 14,000 parishes will not open for Sunday services later.

Prime Minister Jean Castex said the measures would be in place for at least 15 days.

The latest death and case figures should be a "bitter warning for us all", Public Health England says.

Dozens of top players are confined to hotel rooms, as people on three flights to the event test positive.